The 88 year old took to Twitter to refute the claims saying: “I haven’t retired and not a lot of people know that,” referencing his iconic catch phrase.

However there appears to some confusion after the actor told BBC Radio’s “Kermode and Mayo’s Film Review” that his latest film Best Sellers would be his last.

“Funnily enough, it has turned out to be my last part, really,” the actor said of the 2021 comedy, adding that he hasn’t worked “for two years” and has a “spine problem” that affects his movement.

When pressed by host Simon Mayo over whether the film would definitely be his last the Alfie star said: “I think it would be, yeah.

Michael has been in more than 130 films
(

“I don’t have any… there haven’t been any offers, obviously, for two years because nobody’s been making any movies that I wanna do, but also I’m 88.

“There’s not exactly scripts pouring out with a leading man who’s 88, you know?”

However Variety reported the star is considering two film scripts with Michael telling them: “Regarding retirement, I’ve spent over 50 years getting up at 6 a.m. to make movies, and I’m not getting rid of my alarm clock!”

Michael said no-one is making movies he wants to do
(

Michael spoke to the publication previously about how his life would have been different if he had retired earlier.

The acting veteran, who has more than 130 films under his belt, including A Bridge Too Far, The Italian Job and Get Carter recently revealed the one thing he never wanted to do on set – blink.

The screen legend confessed he spent eight years keeping his eyelids open so he would look more convincing on screen.

He said: “One thing that stuck in my mind was, ‘Don’t blink. You must never blink’.

Michael is one of Great Britain’s best-loved stars
(

Michael in Get Carter
(

“For the next eight years, I walked around trying not to blink. People around me, my mother and everybody, thought I had gone nuts.

“They thought I was a psychopath. I used to frighten the life out of people.”

In his latest and perhaps last film Best Sellers Michael plays a cranky author, who must take part in a book tour in order to save his publishing boutique. 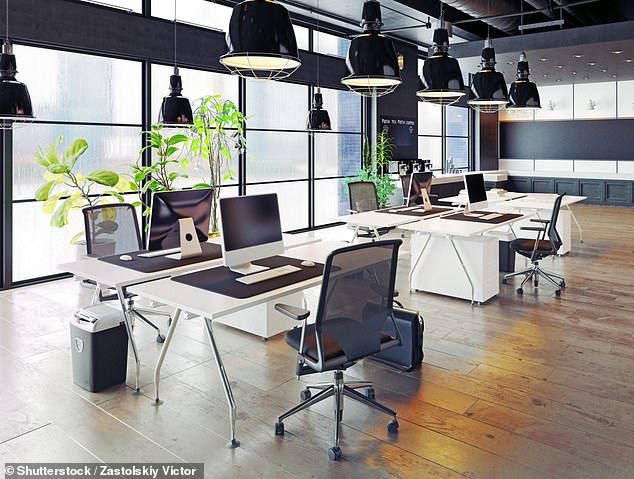 MR MONEY MAKER: Flexibility was the key to tough year
1 min ago

Siderurgica Nacional (SID) Dips More Than Broader Markets: What You Should Know
3 mins ago

South Africa’s Covid cases DOUBLE in a day as test positivity climbs to 16.5%
4 mins ago