London’s vegan butcher shop is an example of this evolution

For millennia, when someone asked the cook, “What’s for dinner?” they hoped for a response that included the name of some type of meat. Rabbit stew, braised beef, pork chops, fried fish, roasted chicken – meat equals dinner. Of course, not if you were poor. For those without the means, the answer to “What’s for dinner?” was often something like “turnips… again,” to which many a groan was undoubtedly heard. For the past couple of decades, however, fewer people have heard “turnips” each evening and more people have heard “meat.” Meat is plentiful and cheap. And the demand for meat is continuing to grow annually. How do we have such wonderfully cheap meat? Via the not-so-wonderful methods of raising mass numbers of animals for food, also called factory farming. These huge operations are toxic, spewing pollution into the ground and water, as well as accounting for the release of huge amounts of carbon into the atmosphere. Some radicals want to try to convince you that the only solution is to go back to turnips. But this isn’t the case. Science is stepping up to the plate in a non-metaphorical way.

There are now more meat substitute options than at any time in history, and these options are delicious. –Seriously. The UK is a leader in the Western world’s growing trend of moving away from heavy meat consumption and towards a vegan or vegetarian lifestyle. Some figures say more than 20% of the country is either already adopting a meat-free diet or are slowly evolving towards giving up meat. Anecdotal reports claim the numbers of those considering doing so since the Covid-19 pandemic began are through the roof. And so today in London you can find some of the world’s best vegan cuisine, but this is food that comes with new meat… meat substitutes that taste so close to the real deal you might even be able to fool a friend into believing it’s animal flesh. These are not the veggie burgers of 20 years ago. This high-tech meat – sometimes printed with a 3D printer and created under the supervision of taste experts – is science doing its darndest to re-create meat. And it appears to be working.

The options are so numerous and so ‘meat-like’ that London has now hopped on the vegan butcher shop wagon. Rudy’s Vegan Butcher opened in the North London borough of Islington in 2020, to rave reviews from both locals and the international press. At this point, some may be rolling their eyes at the ‘ridiculous’ idea of a ‘vegan butcher shop’ – it’s oxymoronic! True, they’re not offering anything that was actually butchered so perhaps there’s a tad bit of false advertising, but we all get the point. It’s a shop that looks like your friendly neighborhood butcher shop, has cuts of ‘meat’ in the window, and sells items that taste (and sometimes smell and even ‘cook’) like meat. There’s a strong case to be made that inventions such as ‘vegan butcher shops’ are necessary ‘waystations’ on the road towards a new diet that we all know we need to adopt. The facts are on the side of the vegans – whether they happen to be annoying or not is immaterial.

We cannot continue the unsustainable way we raise animals for food. They drink too much water and take up too much land. Water and land that we need for humans. How can one justify using – for example – 3,000 liters of water to create a pound of meat? –Especially under conditions of drought. Researchers at the University of Oxford have what will be unhappy news for some, but needs to be heard: cutting out meat and dairy products from your diet would cut your carbon footprint by up to 73%… meaning it’s the one single thing that you could do that would do the most towards limiting climate change. How shall we explain to our grandkids that huge areas of the planet are underwater because “grandpops and grandma really liked the taste of beef”? Even if you don’t have moral issues with keeping sentient animals in small confined spaces and then killing them for food, the expiration date on the meat industry has come and gone. These new meat substitutes will allow those of us who are having some difficulty giving up the flavors and textures we love so much, to continue enjoying those flavors and textures… but minus animal products. Eating meat is a part of our evolutionary heritage, but so is war and many other unsavory things. Meat is not the same as war, of course, but as George Harrison sang, “all things must pass.” It’s time to evolve, and it’s time to embrace the idea that dinner could be ‘meat’ that doesn’t actually come from animals or is perhaps grown in a lab… and also, when cooked with new meat, turnips aren’t that bad, either. 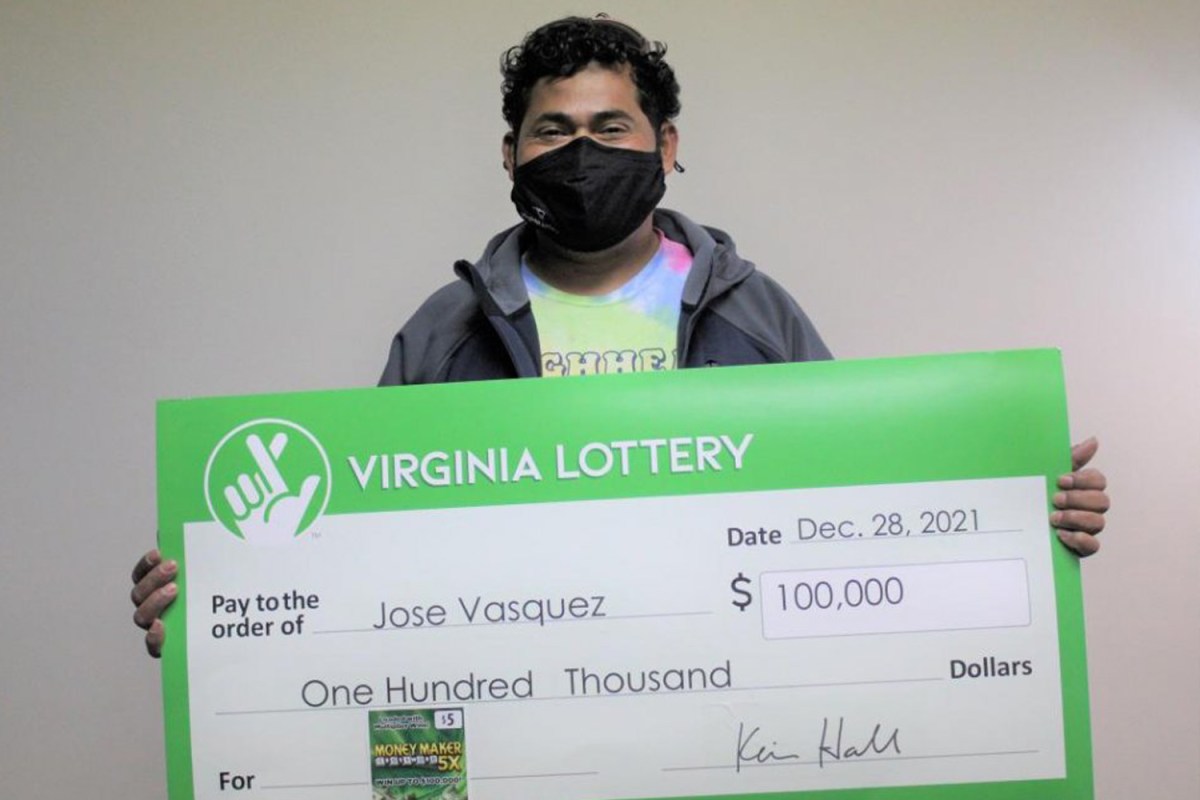 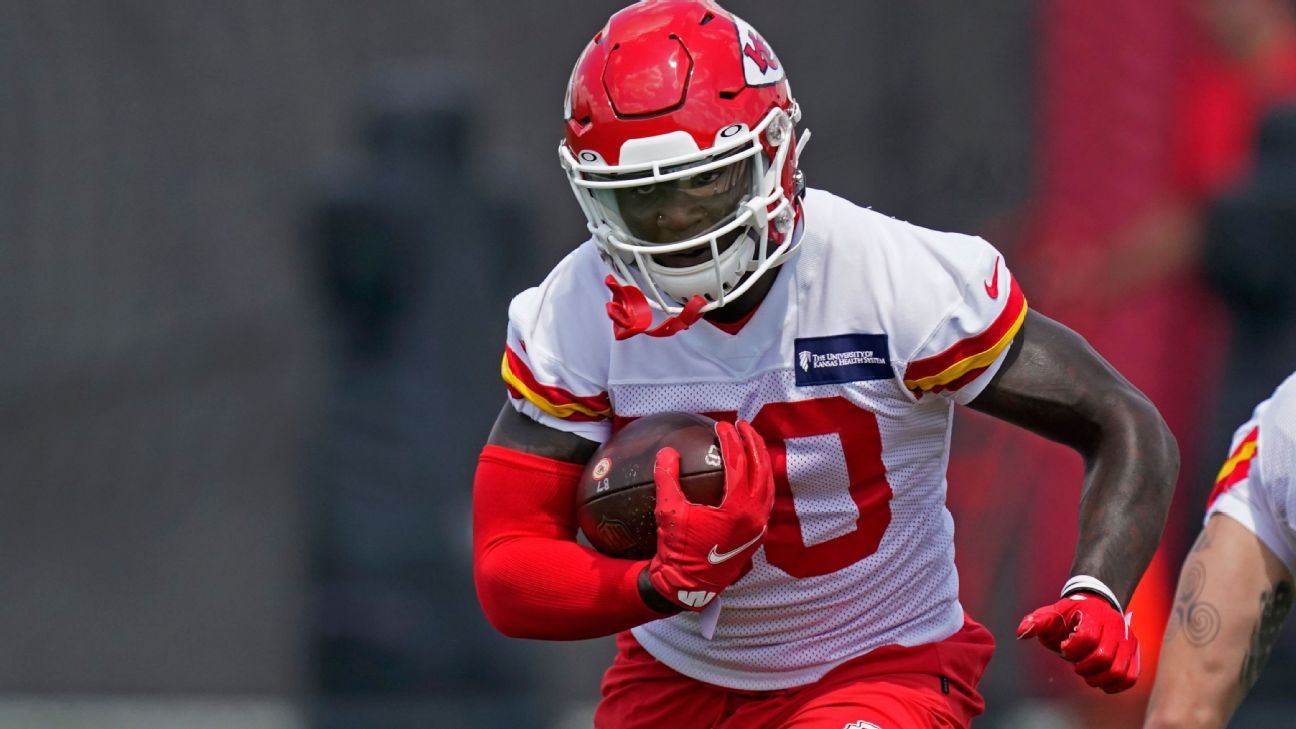 Despite arrest, Chiefs’ Gay to play Sun. vs. Bills
7 mins ago

Despite arrest, Chiefs’ Gay to play Sun. vs. Bills 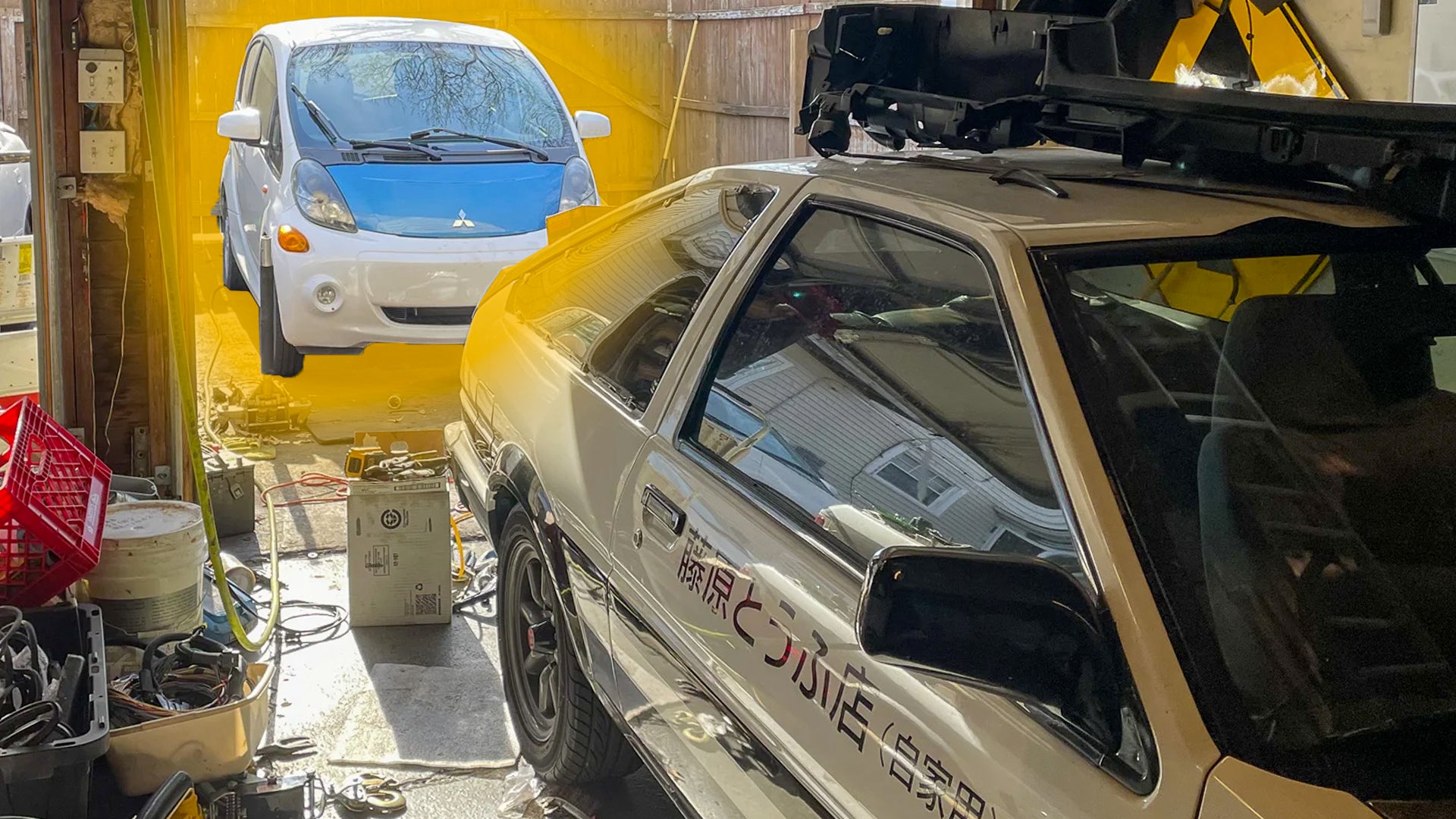 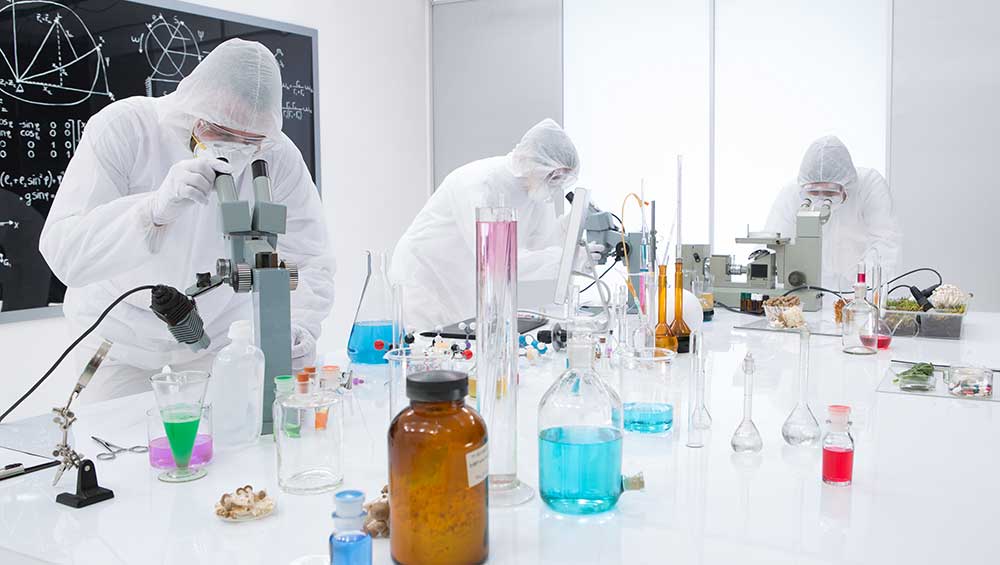 Lessons From NASA Help This Fund Find Stocks That Rocket