Marcus Rashford has tragically seen the messages at his mural in Manchester destroyed by a sudden downpour of heavy rainfall.

But it was defaced by angry England fans following the Three Lions’ defeat to Italy in the Euro 2020 final, during which Rashford missed a penalty in the deciding shootout.

In a symbol of the country’s rejecting of the racist hate that Rashford and his England team-mates received in the aftermath of the final, the graffiti was covered up by messages of support.

Messages were left for Rashford, Bukayo Saka and Jadon Sancho in response to the offensive defacing of the mural.

The artwork has since been respread and repainted by Akse as the number of messages has continued to grow.

The thousands of tributes that have been left alongside the mural were due to be removed today in order to preserve them in Manchester’s galleries and museums.

Manchester Art Gallery, Central Library’s Archives department, the People’s History Museum, the National Football Museum, the University of Manchester and the Withington Walls project were all involved in the planning of preserving the tributes.

Staff from the Manchester Art Gallery and Central Library Archives were then scheduled to begin the work later today, with students from the Institute of Cultural Practices at the University of Manchester also set to be involved.

The parties had hoped that the messages could be set up for education and public display in the future.

But those hopes have been dashed after the Greater Manchester area was battered by strong thunderstorms on Thursday evening.

That has caused flooding in some parts of the region, with the messages at the mural on Moorfield Street, off Copson Street in the centre of Withington village also badly affected.

Where will Manchester United finish in the Premier League this season? Comment below.

While the mural itself has not been damaged, many of the heartfelt messages surrounding it have been destroyed.

The stunning summer heatwave that the country has enjoyed this week had allowed more messages to be put up.

It had also helped hundreds of people to be able to go and see them, with some travelling long distances.

But Thursday night’s wet weather has beaten the curators, sadly leaving most of the messages a soaking mess.

The thunderstorms that hit Manchester have since eased, with the city again expected to enjoy a spell of hot weather over the next few days.

That may allow the workers to remove the messages and dry them ahead of more rain which is thought to be hitting the area from Thursday. 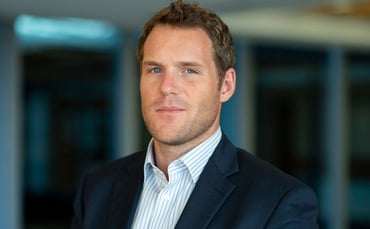 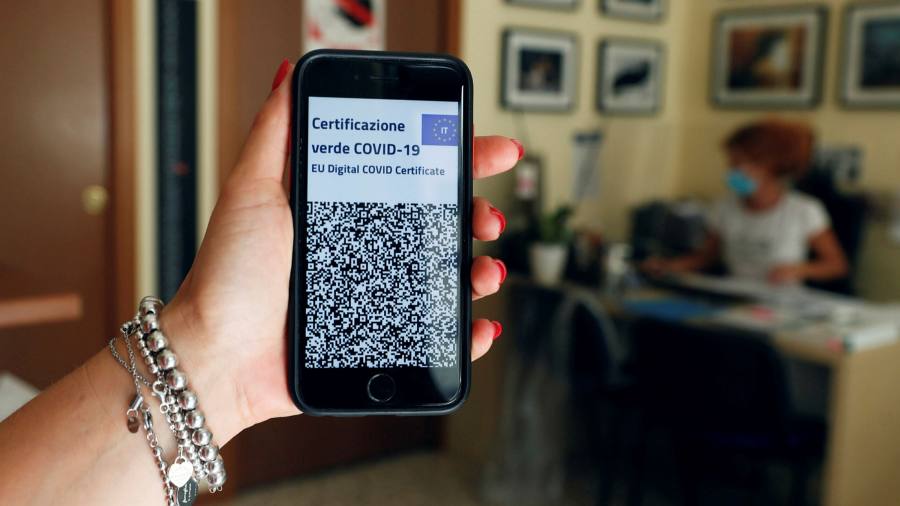 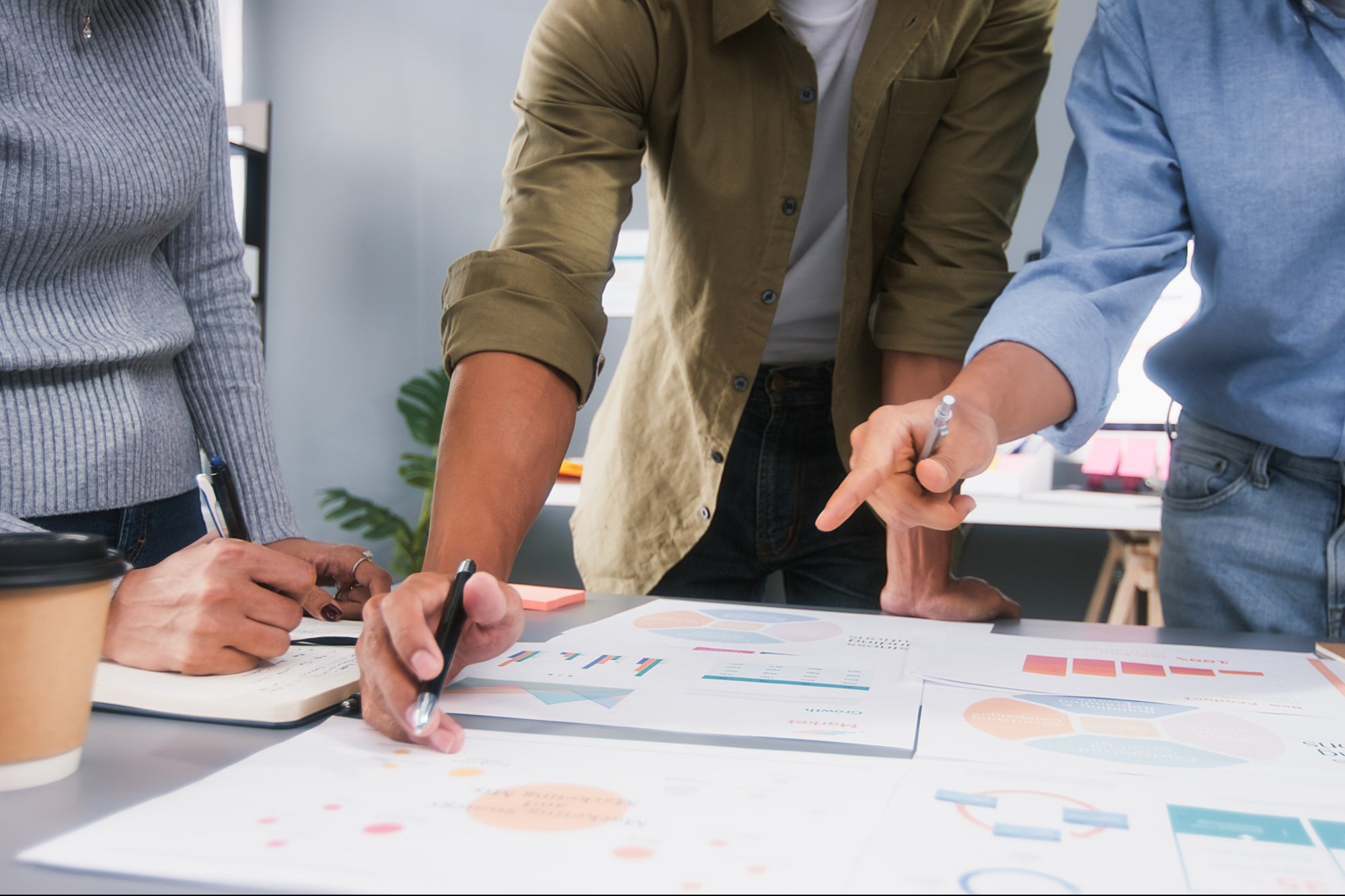 If You Don’t Have a Strategic Marketing Plan, You’re Setting Yourself Up for Failure
4 mins ago

If You Don’t Have a Strategic Marketing Plan, You’re Setting Yourself Up for Failure 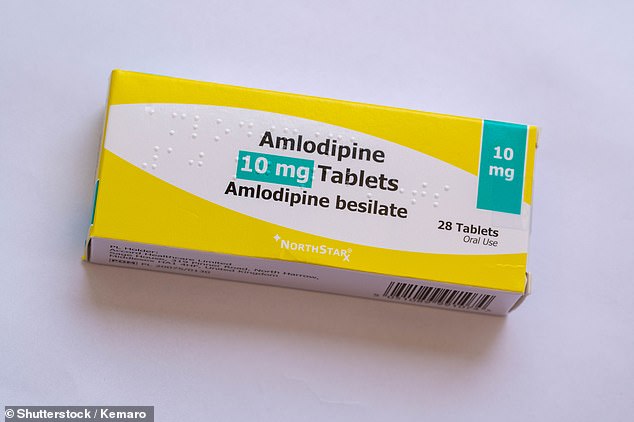 High blood pressure drug could be used to tackle a common form of dementia, scientists say
4 mins ago

High blood pressure drug could be used to tackle a common form of dementia, scientists say