A man has been charged after the death of a ‘gentle giant’ Scots dad in a Dundee home.

Emergency services raced to a home on Ballindean Terrace in the City of Discovery on Wednesday afternoon after the alarm was raised.

Police confirmed a man was pronounced dead at the scene, and a 27-year-old man has been arrested in connection with the death.

We revealed yesterday the victim was named locally as Lee Small.

Cops have now confirmed a 27-year-old man has been charged in connection with the death.

Detective Chief Inspector Keith Duncan said police would remain in the area for anyone who wanted to speak to them.

He said: “Officers have carried out extensive inquiries following this death and specialist officers are supporting the family.

“There continues to be an increased police presence in the area as our investigation continues and we thank the local community for their cooperation with our inquiry. Anyone with any concerns should speak to officers.”

The 27-year-old man is due before Dundee Sheriff Court today. A full report will be sent to the Procurator Fiscal.

Following the tragedy tributes poured in for Lee online.

One friend wrote: “R.i.p lee small I’m going to miss our we jokes and laughs we had as u said I was ur new bestie lol. You’ll never be forgotten!!”

Another added: “Honestly can’t believe there’s another death in Douglas!!! Lee u were a total gentle giant and will be missed by so many people. I just left you and within 30mins you were sadly taken from us.

“Rest easy big man, it’s not Goodbye it’s I’ll see u when I get there. Thoughts are with all of Lee’s family and his two boys.

One of his relatives wrote their heart had been broken.

She added: “Phone has been going none stop today, as all the family’s phones are, as much as we really do appreciate the thought please just let us be and deal with this as a family, as you can imagine our hearts have been broken.” 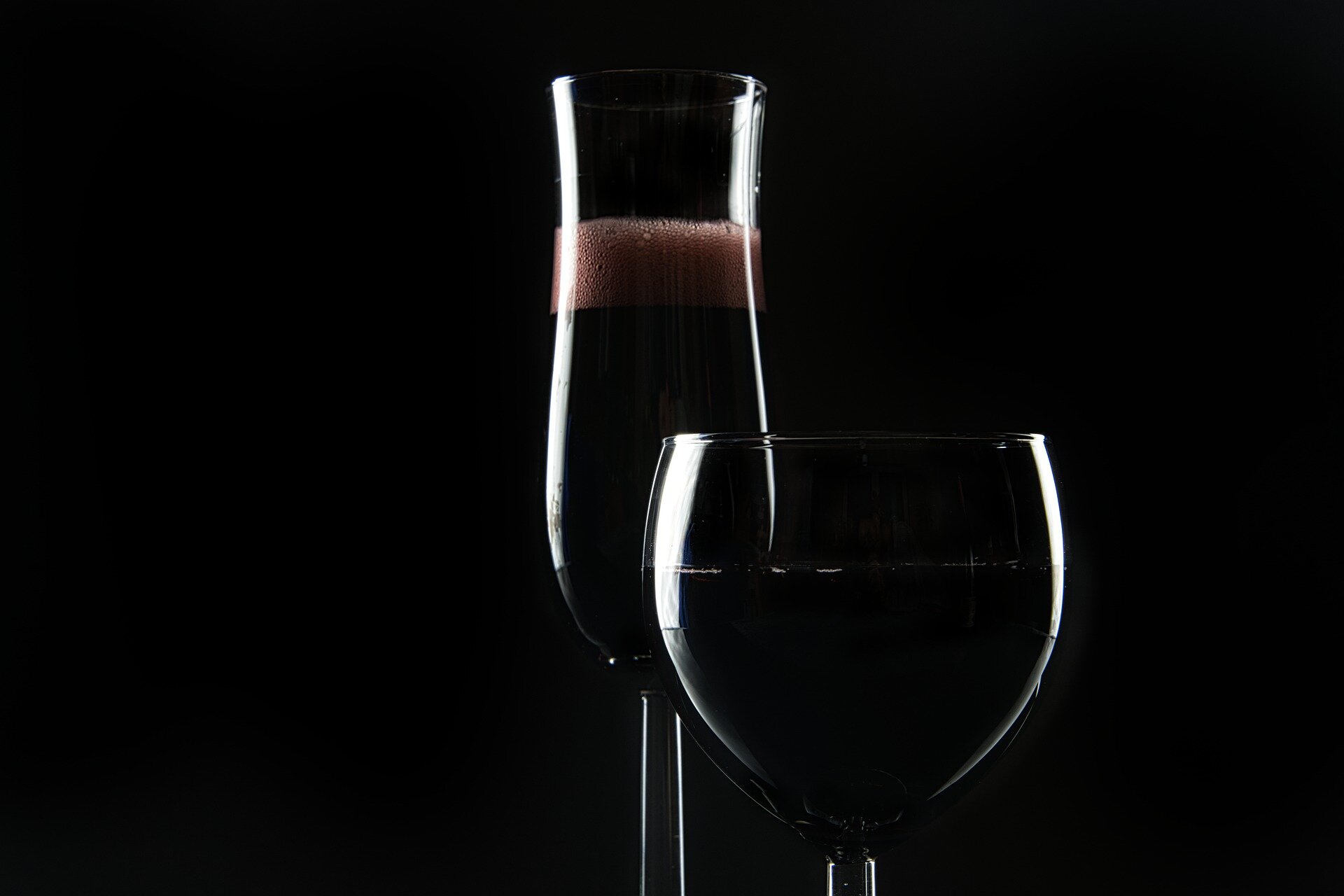