A man caught by police removing a tracker from underneath a florist’s car has been spared jail.

Allan Fraser, 41, was spotted by officers taking the device from Lorraine Schoneville’s motor in Strathaven, Lanarkshire.

An investigation led to him being charged alongside senior gangland figure Steven ‘Bonzo’ Daniel, 41.

Fraser, of Bishopbriggs, Glasgow, admitted an amended charge at Hamilton Sheriff Court stating he had acted in a threatening or abusive manner by removing a tracker in March 2018.

He has been ordered to carry out 135 hours of unpaid work by Sheriff Allan McKay who also placed him under supervision for a year.

The court heard Fraser had been spotted by police under a car in Strathaven, Lanarkshire.

Officers later stopped him in relation to other matters and found the tracker which was found to not be working.

Schoneville did not know Fraser but his lawyer claimed the device had been planted after her husband began to doubt her faithfulness to him.

Fraser, who ran a garage in Glasgow’s southside but is now unemployed, said he had been asked to remove the tracker to see if he could get it working again.

Depute fiscal Aga Mathieson said: “On the day in question police were in attendance for separate matters when they observed Allan Fraser under that car.

“He was observed to remove an item and a decision was made to stop him in relation to separate matters.

“When he was stopped the tracking device was recovered from his possession that was attached to the complainer’s car.

“We do not know who planted the device, all we have is him under the vehicle and the cyber crime unit confirming it is a tracking device.”

Stephen Dryden, defending, said: “The offence is now over three years old and that was due to delays with the matter being prosecuted.

“He is currently unemployed and this could be dealt with by way of a financial penalty given the nature of the charge.

“It could be dealt with by imprisonment but the court would have to be satisfied that that threshold for custody had been met and that no other disposals were available.”

Sheriff McKay said: “It is a sinister matter and the narrative given to me gives me concern.

“I regard this offence as serious and you escape a custodial sentence by your lack of record. Given what I have heard I will make you the offer of a community payback order with supervision and unpaid work.”

The sheriff told Fraser, who receives £600 a month in benefits, he would have been handed 150 hours had he not pled guilty.

Prosecutors claimed Daniel, who was maimed in a horror machete attack by rival Lyons crime clan thugs, had tracked Schoneville in various locations across Lanarkshire.

Daniel, named as Steven Peebles on court documents, had his not guilty plea accepted by prosecutors and did not appear in the dock over the incident.

In May 2019, six men were caged for a total of 104 years for plotting to murder Daniel, nephew of the late crime lord Jamie Daniel, and four other men linked to the Daniel crime clan. 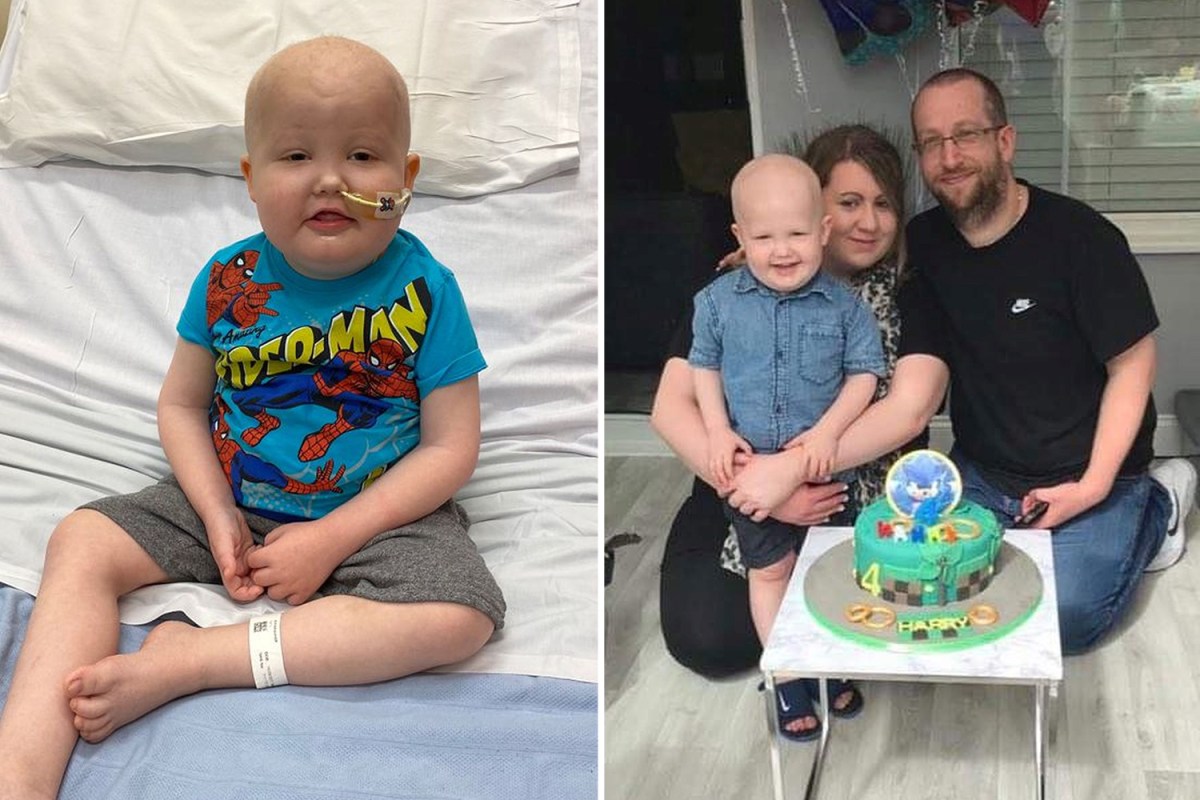 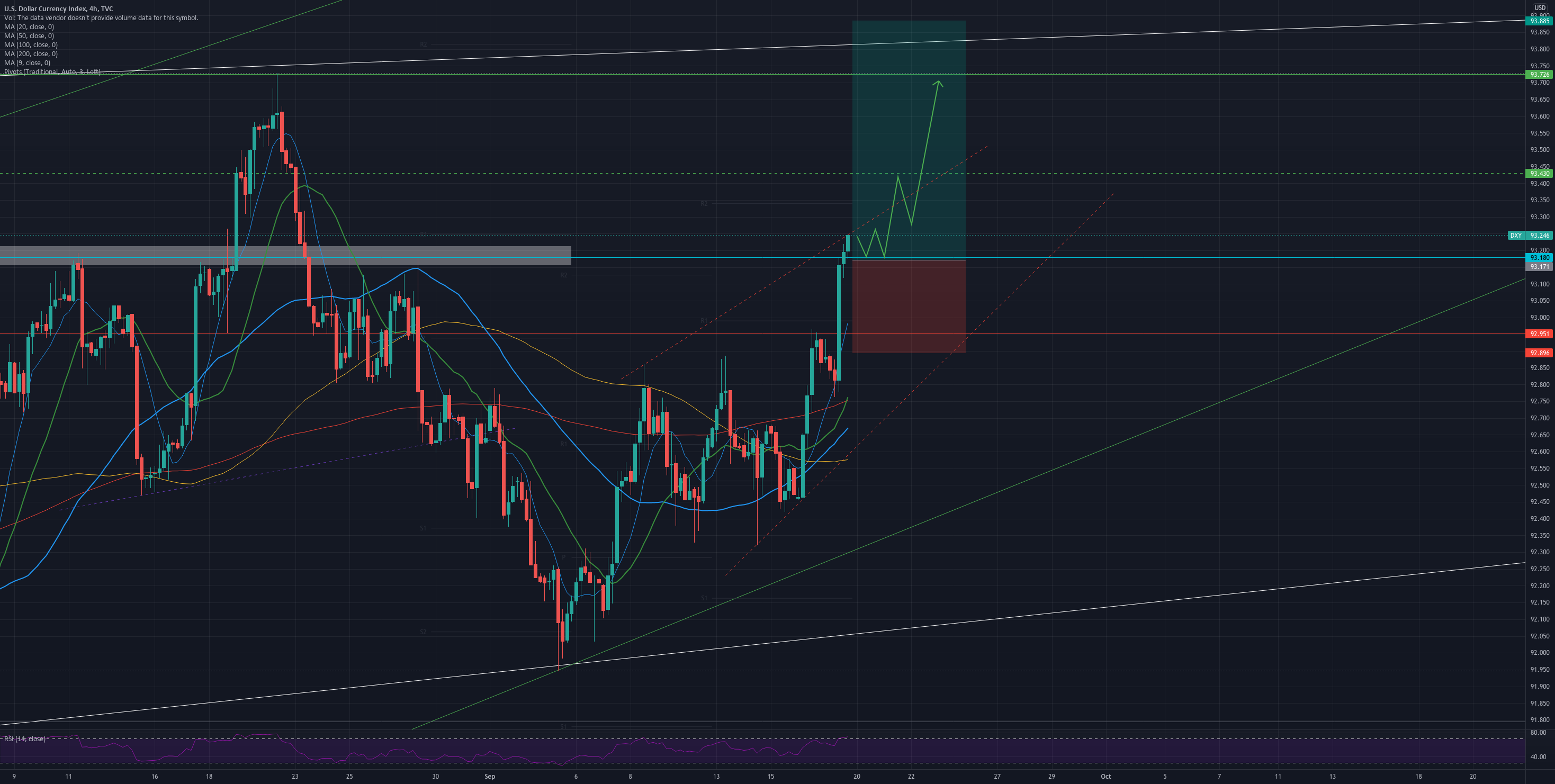 DXY fully powered up for TVC:DXY by mleader1
8 mins ago 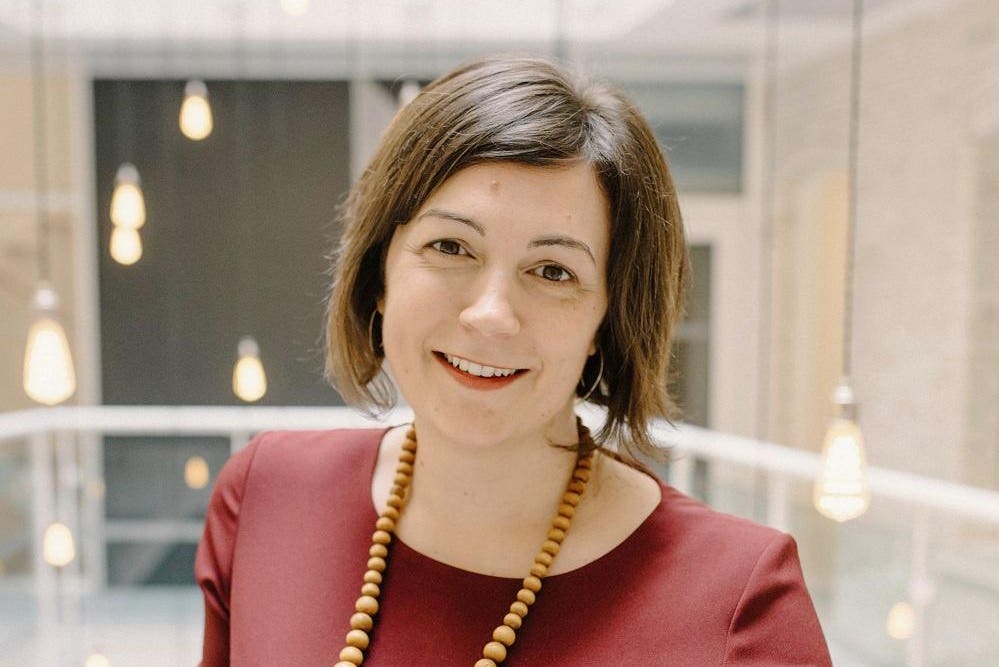 Postcards From The Edge – U.K. Net Zero Accelerator Offers A Snapshot Of The Climate Tech Ecosystem
16 mins ago

Postcards From The Edge – U.K. Net Zero Accelerator Offers A Snapshot Of The Climate Tech Ecosystem