Love Island: Islanders in tears over Jake and Liberty exit

Love Island’s Liberty Poole is confident she made the “right decision” dumping Jake Cornish just days before the live final.

The 22-year-old waitress confronted the 24-year-old water engineer from Weston-super-Mare after he criticised her messiness, and Liberty decided to call time on the romance.

The former couple then left the Spanish villa, and in an exit interview with The Sun, Liberty revealed that despite missing out on the £50,000 prize – which she and Jake were odds-on favourites to win – she doesn’t regret ending their relationship.

Liberty said it was seeing the clip of Jake revealing he didn’t fancy her enough to “rip her clothes off” that prompted her to have doubts about their romance, and one thing led to another.

“The clips hurt me, what was said, and I sort of swept it under the carpet and didn’t address it properly and one thing led to another, where it just became a bigger issue,” she explained.

Liberty called time on her relationship with Jake
(

The Brummie beauty said there were “communication differences” between them, and said that their relationship had changed in the seven weeks they were in the villa.

Liberty said she was “in love” with Jake, and still loves and cares for her former boyfriend, before heartbreakingly adding that she “isn’t over” their whirlwind romance.

“But I think, in the long run, I made the right decision. You have to put your own feelings first and to make yourself happy. And that is what I have done,” Liberty added.

Fans were devastated to see Liberty break down in tears
(

And there was no way she would’ve rekindled her romance with Jake, and confessed she would’ve turned him down had he wanted to give things another go, because they “weren’t right for each other.”

One of the reasons she decided to dump Jake was because she felt that if their love couldn’t survive the villa – which she cheekily confessed was “full of good-looking people and so much temptation” – then they had no chance in the outside world.

Liberty explained that the “hardest challenges” of their relationship was in the villa alongside the other attractive Islanders, and if she and Jake couldn’t last while spending 24 hours a day together, she came to the realisation that “if you can’t make it through the villa as a strong couple you won’t make it on the outside world.”

Liberty and Jake had been a couple for seven weeks
(

Viewers heaped praise on Liberty for the mature way she handled the break-up, and so far, she’s refused to criticise Jake for his behaviour during the relationship.

However, Liberty did reveal that she was upset that Jake didn’t fight for her when she made the decision to part ways, as she argued that the “natural thing to do if you are into someone is to fight for them.”

“But if that is the way he wanted to handle the situation, it was right for him. It might be different from a viewers’ perspective but I am happy I made the decision I did,” she added. 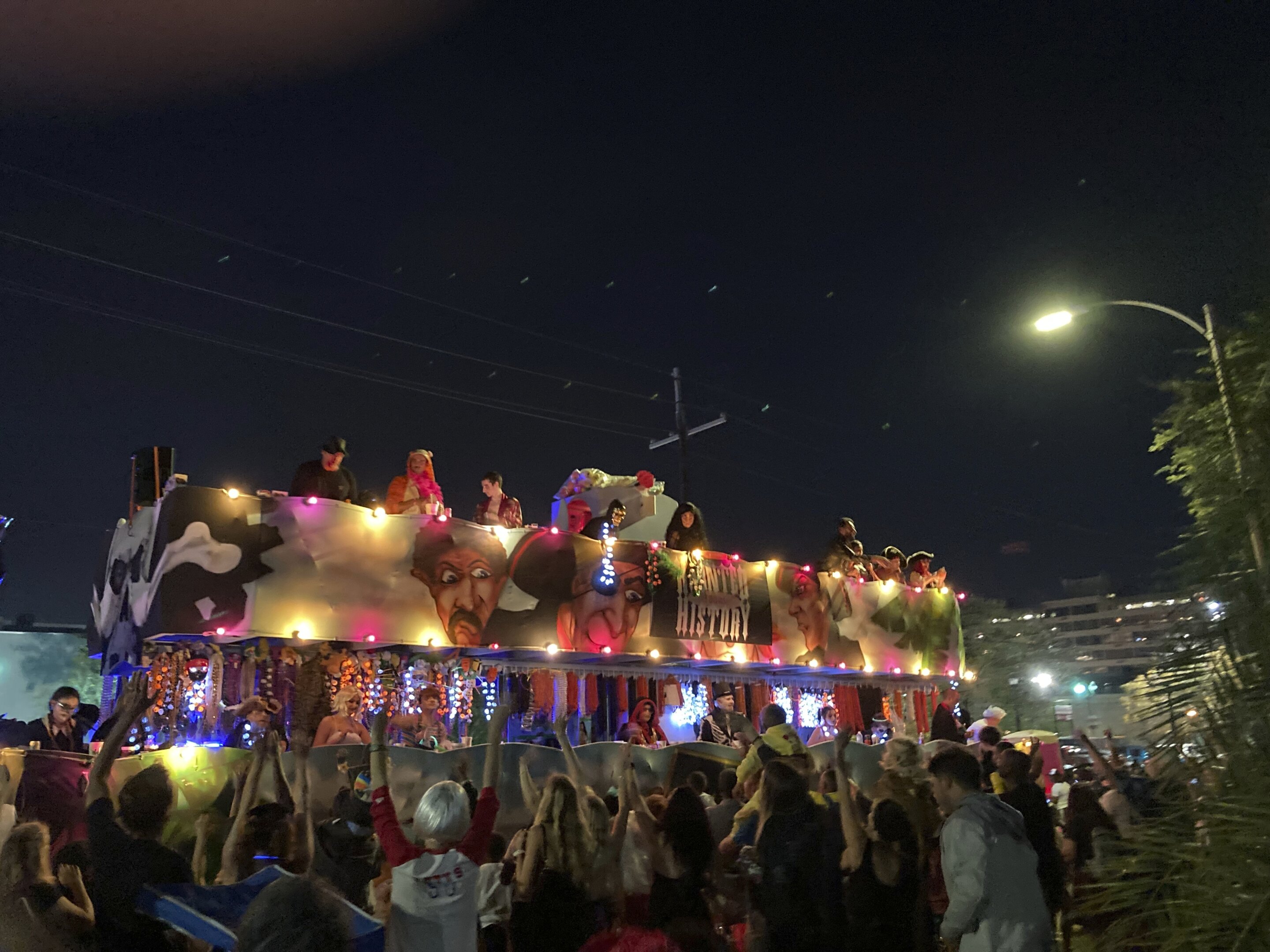 Desperate mum homeless with disabled son, 3, could be on waiting list until 2023
1 min ago

Desperate mum homeless with disabled son, 3, could be on waiting list until 2023 All Stars aiming for glory this season
2 mins ago