Loose Women : Coleen Nolan reveals she has had her teeth done

Kaye Adams slapped a hand over her mouth after calling Loose Women co-star Coleen Nolan a “miserable cow” on the show today.

“I just wanted to say, how lovely are you looking in that dress?” Coleen said as Kaye stood up to show off her dress.

Yet Coleen added: “I just wondered if they came in yellow?”

As Brenda laughed, Kaye put her hands on her hips as she said: “You just have to blooming ruin it, don’t you?!

“I thought you were going to be nice there, I really did.”

Kaye Adams put a hand over her mouth after her quip

Later, Coleen grinned as she revealed that she had had her teeth done.

Coleen explained: “It’s just something I’ve always, always wanted done. I really look at teeth on people and all of that and I think as well, when you’re in our industry as well, and everyone’s having them done and every time I watch things back on telly I think, ‘Oh, I need those teeth done!’

“And as a mum, because it is an expensive thing to do and I’ve put it off for years going, ‘No, I can’t justify it!’ But the kids will be like, ‘But you’ll justify spending money on us!’ For the first time ever they said, ‘Mum, just do it!'”

Kaye replied: “I mean, I got mine done eight years ago or something and I agonised too over the cost of it. I was always self-conscious about it and it was the best thing I’ve ever done.”

She went on to ask whether Coleen found herself more easily smiling and Coleen exclaimed: “Yes!”

But Kaye cheekily added: “Because you used to be a miserable cow!”

Realising what she had said, Kaye put a hand over her mouth as she asked: “Oh sorry, did I say that out loud?”

Coleen didn’t seem too offended as she laughed, while Brenda joked: “Don’t think the teeth are gonna change anything!”

“So glad to be back,” Coleen remarked drily. 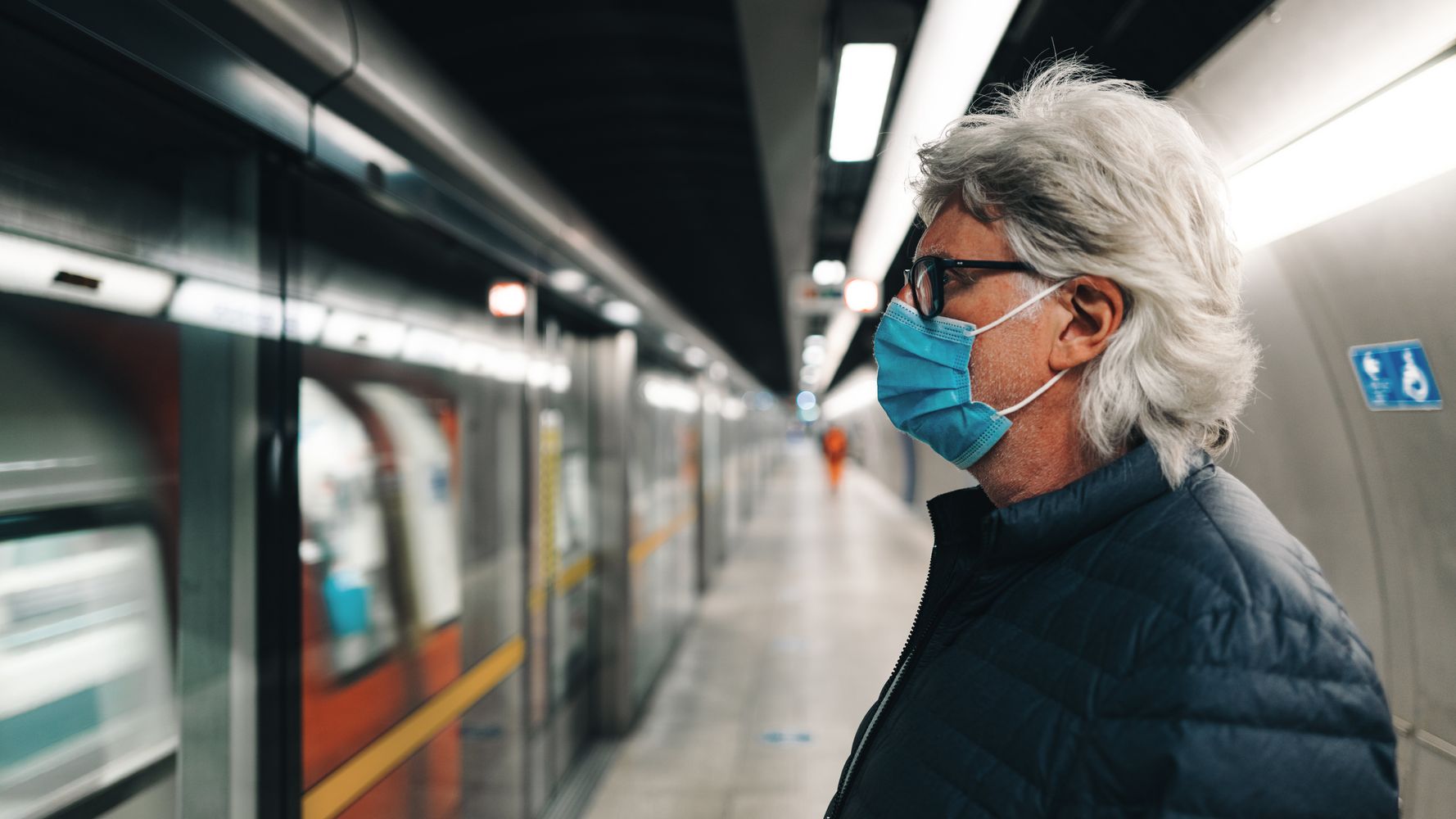 Should We All Still Be Wearing Face Masks – And, If So, Where?
3 mins ago

Should We All Still Be Wearing Face Masks – And, If So, Where?

76ers stick up for Simmons: ‘He’s still our brother’
12 mins ago

76ers stick up for Simmons: ‘He’s still our brother’