The fabled Loch Ness Monster has been “spotted on sonar” as new images capture the underwater creature.

Apparent sightings of the beast have soared in the past few months and one tourist believes he has proof of Nessie in the loch.

It is the third time the Loch Ness Monster has reportedly been spotted this summer.

Brandon Scanlon, who has been named by the official Loch Ness Monster sightings register, claims to have recorded a sound image of a creature rumoured to be between 3-4 metres (around nine to 13 feet) long below the waves.

Mr Scanlon was travelling on the ‘Nessie Hunter’ vessel – used to ferry passengers on journeys around the Loch, Edinburgh Live reports.

A view of the Loch Ness Monster, near Inverness, Scotland taken in April 1934
(

It comes after a number of reported sightings in July and August purporting to be the alleged plesiosaurus.

The Daily Record reports the findings of the register, during sighting, on August 26.

It said: “Benjamin Scanlon was on holiday with his family and took a trip on the ‘Nessie Hunter’ of Loch Ness Cruises.

“He spotted something on the sonar on the boat and caught the image.

“Captain Mike of the boat estimated it to be 3-4 metres in length, at a depth of about 20 metres, while the boat was in water about 40 metres deep.”

Plesiosaurus typically grew to a length of around 11ft according to fossil records, placing its size right in the middle of the Captain’s estimate.

Recent sightings have included a Mr Veacock claiming to have seen an unidentified creature rise two feet from the water before descending back to the peaty depths while on holiday late last month.

In another incident, a father and daughter claimed to have seen Nessie moving through the water while hiking nearby. 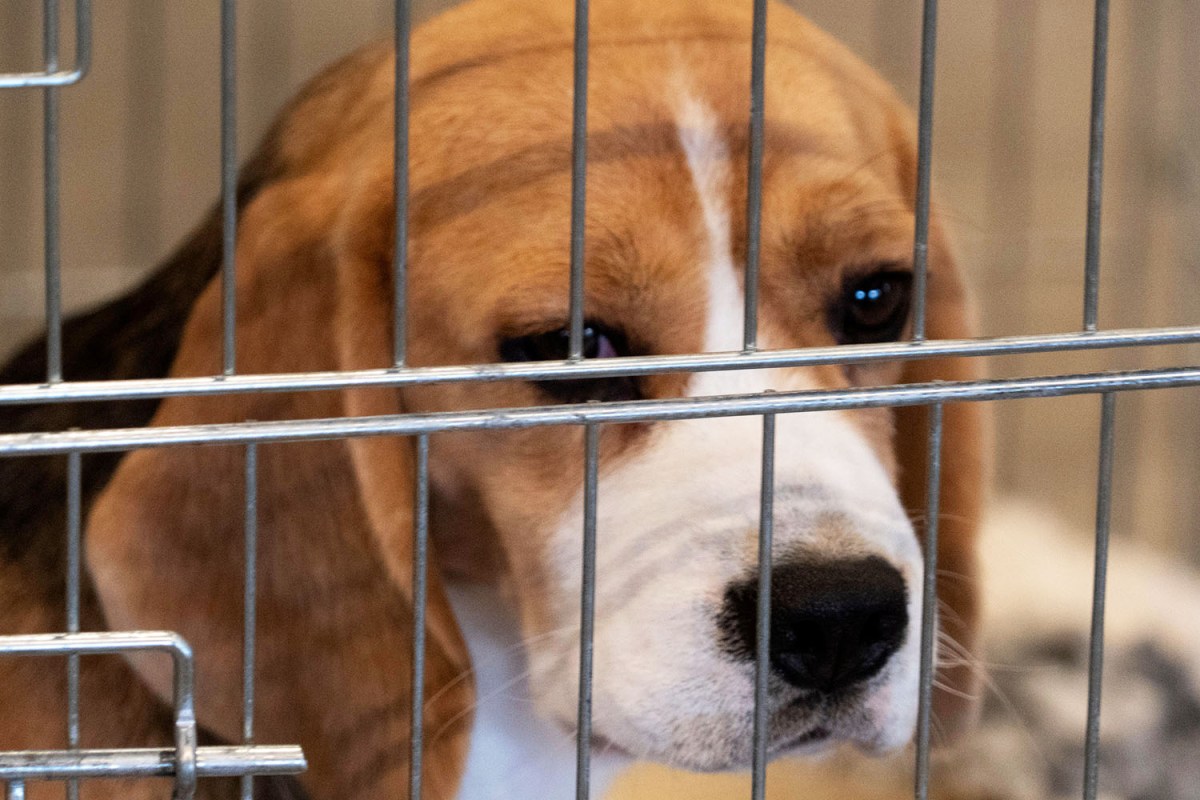 Trend Has Broken! BE SUPER CAUTIOUS! HOWEVER… for BITSTAMP:BTCUSD by JasonKuma
8 mins ago