New England U21 boss has named his first squad including Anfield kid Harvey Elliott, but Chelsea star Callum Hudson-Odoi has snubbed a squad place, with high hopes for a raft of new caps

Liverpool kid Harvey Elliott is on Gareth Southgate’s radar and has been backed to be a game changer for England U21s.

New Three Lions U21 boss Lee Carsley has revealed Elliott was full of joy during a phone call telling him he was called up for the Euros 2023 qualifying campaign aged just 18.

It comes just days after his Anfield debut in Liverpool’s 2-0 win over Burnley.

Carsley has followed Jurgen Klopp in putting Elliott on a fast track after his excellent season on loan at Blackburn, by naming him in his first 24 man squad.

Southampton’s break-through kid Valentino Livramento, and Manchester City pair Cole Palmer and Taylor Harwood-Bellis are among 13 new players to tackle Romania in a friendly in Bucharest and a qualifier against Kosovo in Milton Keynes.

LIVERPOOL, ENGLAND – AUGUST 21: Harvey Elliott of Liverpool during the Premier League match between Liverpool and Burnley at Anfield on August 21, 2021 in Liverpool, England. (Photo by Catherine Ivill/Getty Images)

And Carsley said: “Harvey is a player we have been aware of for a while. It was really good seeing him go out on loan to Blackburn. I watched a lot of his games at Blackburn.

“You are always cautious to see how they will get on in a first team environment especially in the Championship which is a tough physical league.

“I thought he was very good. In possession he was a threat. He was an exciting player who creates a lot of chances.

“The way Tony Mowbray put Harvey into some really good positions where he affected games with goals and assists.

“He has obviously carried that on in pre-season and showed that by getting minutes at Liverpool which is not an easy team to get into. It is the right time for Harvey to come in and it was great having the phone call with him yesterday. You can see how proud he is to represent England and get the call up.

“Gareth is aware of all the players in the pathway, U21s right down to younger ages.

“You could mention four or five others doing well for their first teams like Timo Livramento who has burst onto the scene at Southampton. There are lots of positives.”

Chelsea ‘s Callum Hudson-Odoi declined an U21 call up with Carsley saying: “Callum felt it was not the right time to come to England, and will stay at Chelsea and work on his development there.”

Manchester United’s Mason Greenwood was also left out of both senior and U21 squad but Carlsey said: “Mason is now seen as a senior player. He is on a different journey to the U21s.”

Keeper Etienne Green, who plays for St Etienne in Ligue 1, has been given his first England call-up at any level after previously representing France.

Chelsea legend Ashley Cole is Carsley’s No2. “Ashley is one of the best left backs ever, a fantastic elite defender with brilliant experiences,” added Carsley. “He loves coaching. He is doing the 15s and 16s at Chelsea.

“So talking about how he can support players, he is a really good fit. He’s played for England and knows the trials and tribulations players will have on and off the pitch. He will be a massive resource for the players.” 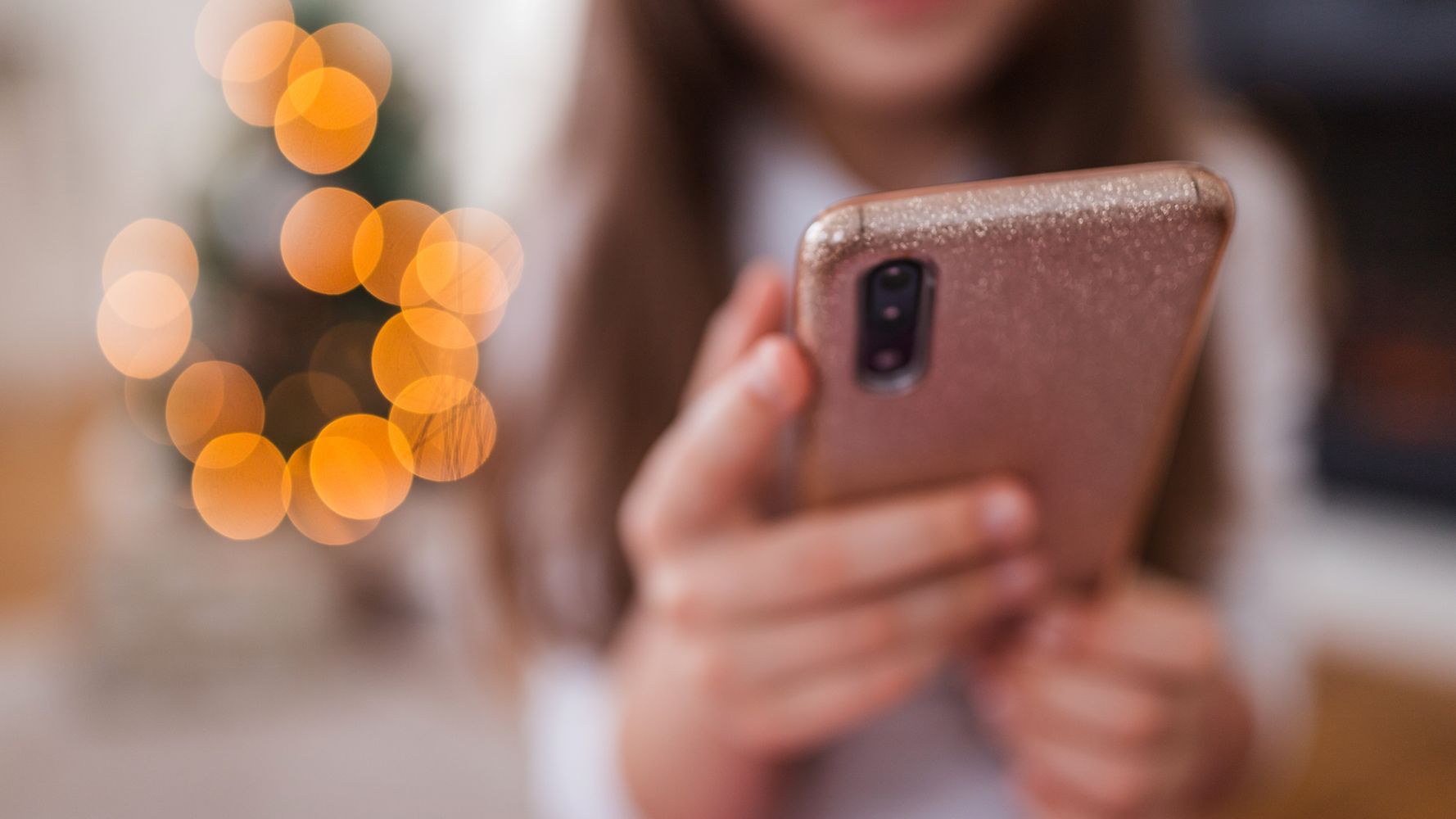 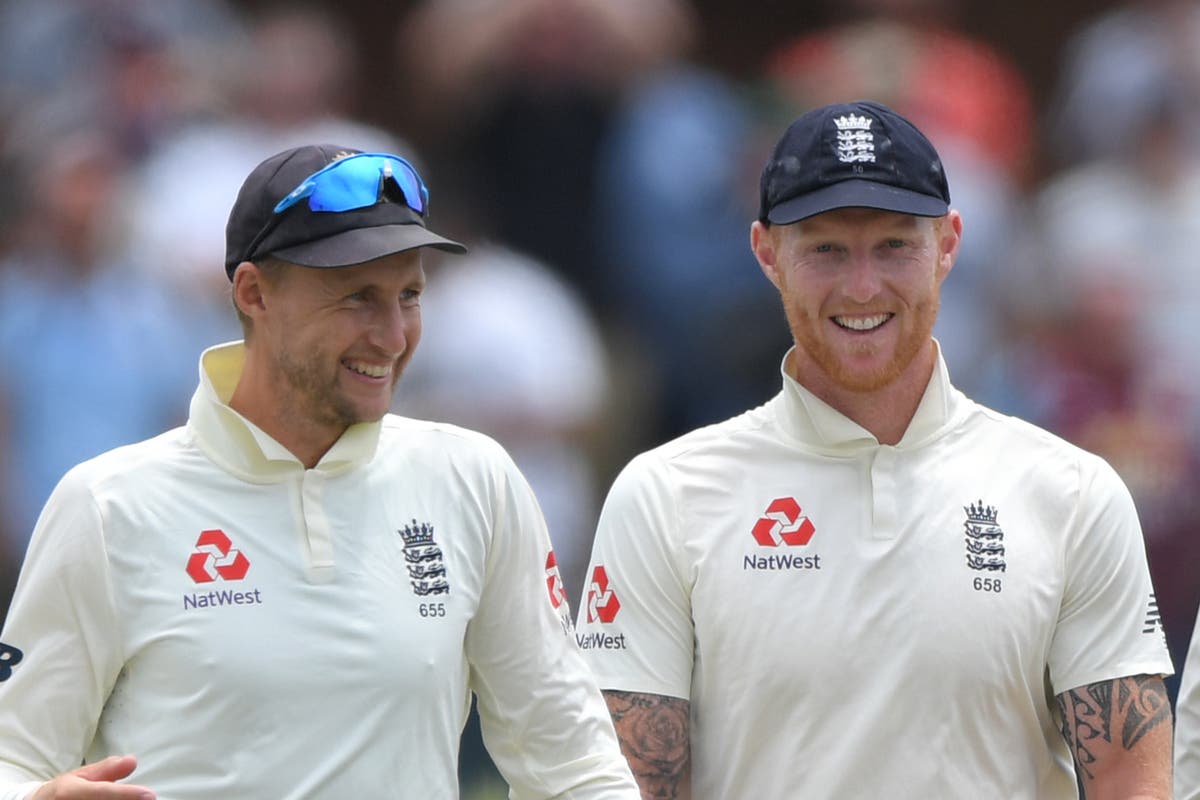 Rob Key column: Stokes decision to tour is the best Christmas present Root could get
2 mins ago

Rob Key column: Stokes decision to tour is the best Christmas present Root could get 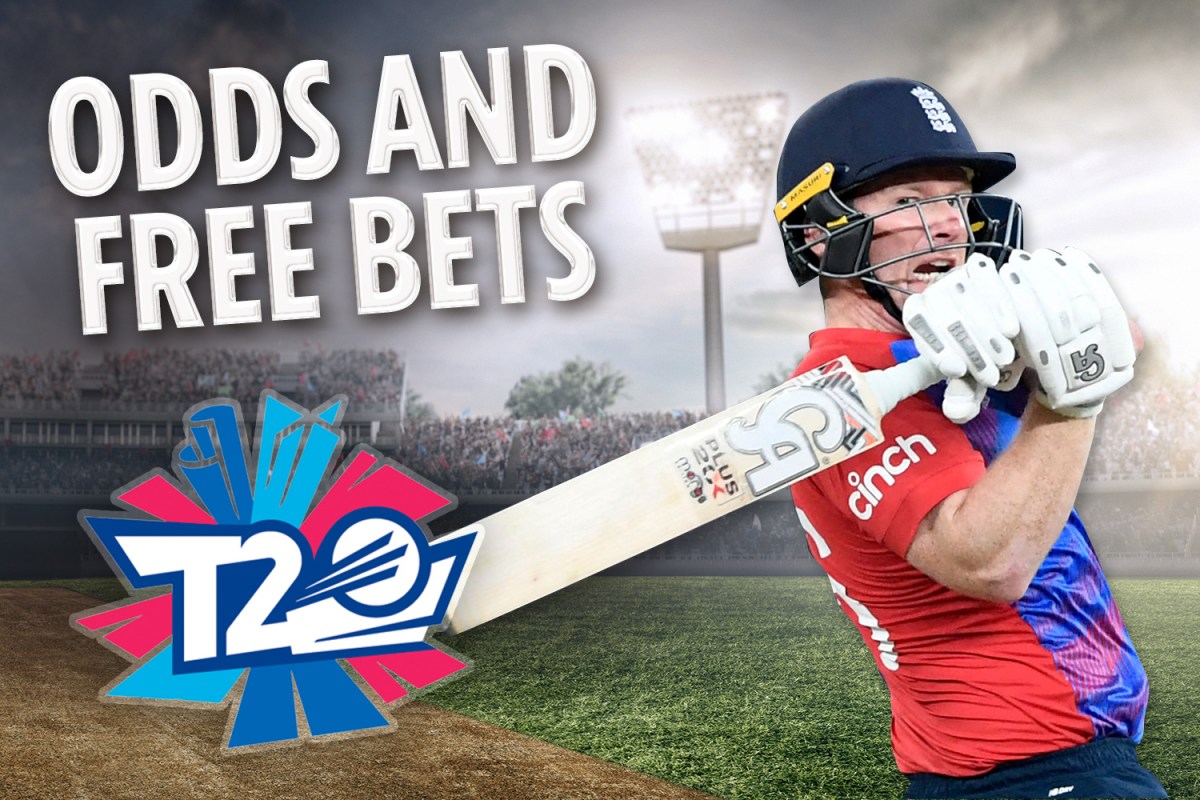