The celebrity couple, who have been together for the last two years and became engaged last year, tied the knot at a private ceremony on the bonnie banks of Loch Lomond last Thursday.

But after taking the high road north for the wedding Kerr and Storm decided on a reception a few days later for family and friends at his parents’ house in Motherwell.

The bespoke party hosted with the help of Blue Parrot Events Group was housed in a marquee in the garden of the family home in Motherwell.

The marquee boasted a dance floor and shiny glitter disco ball, and artificial grass with specially made furniture was brought in to decorate the garden.

While a hand-made sign helped guests navigate the set-up with dance areas, and food and drink signposted appropriately.

Storm took to Instagram to share pictures of the couple’s big day, and wrote: “Who says you can’t create a fairytale wedding in a garden in Motherwell? Couldn’t have done it without these guys though! @blueparroteventsgroupltd.”

The newlyweds were also seen dancing away at the party in a video shared online.

Storm shared another picture of the loved up pair from after Thursday’s ceremony and wrote: “I still feel like I’m going to wake up from the best dream I’ve ever had!”

Kerr also pinned a picture of the classy couple resplendent in their wedding attire, taken by Scots photographer Euan Robertson in Scotland, on the banks of Loch Lomond.

Kerr is best known as the vocalist of LaFontaines who are a main staple of the Scottish festival circuit and have released three albums since they formed 13 years ago. He has also appeared on television as a presenter.

Previously he has been involved in grassroots community work, helping young people in Lanarkshire hone their music skills in the @Home Centre in Airdrie.

Storm, 34, is a familiar face to the public as co-host on Channel 5’s live morning show Jeremy Vine for a number of years and previously worked on its predecessor The Wright Stuff.

The wedding took place during a five-day break from her television duties.

Storm is also known for her work on CBeebies show Down on the Farm.

She started off in radio, presenting traffic news but it wasn’t the biggest surprise given her unusual name when she moved to the newly launched STV Glasgow to become weather presenter.

She is now an instantly recognisable face on television to millions of people across the UK.

Storm returned to our television screens this week while Kerr and LaFontaines are heading back on tour later this year and will play Glasgow’s O2 Academy on Friday, November 19.

Friend or foe? The rise of the citizen developer –
4 seconds ago 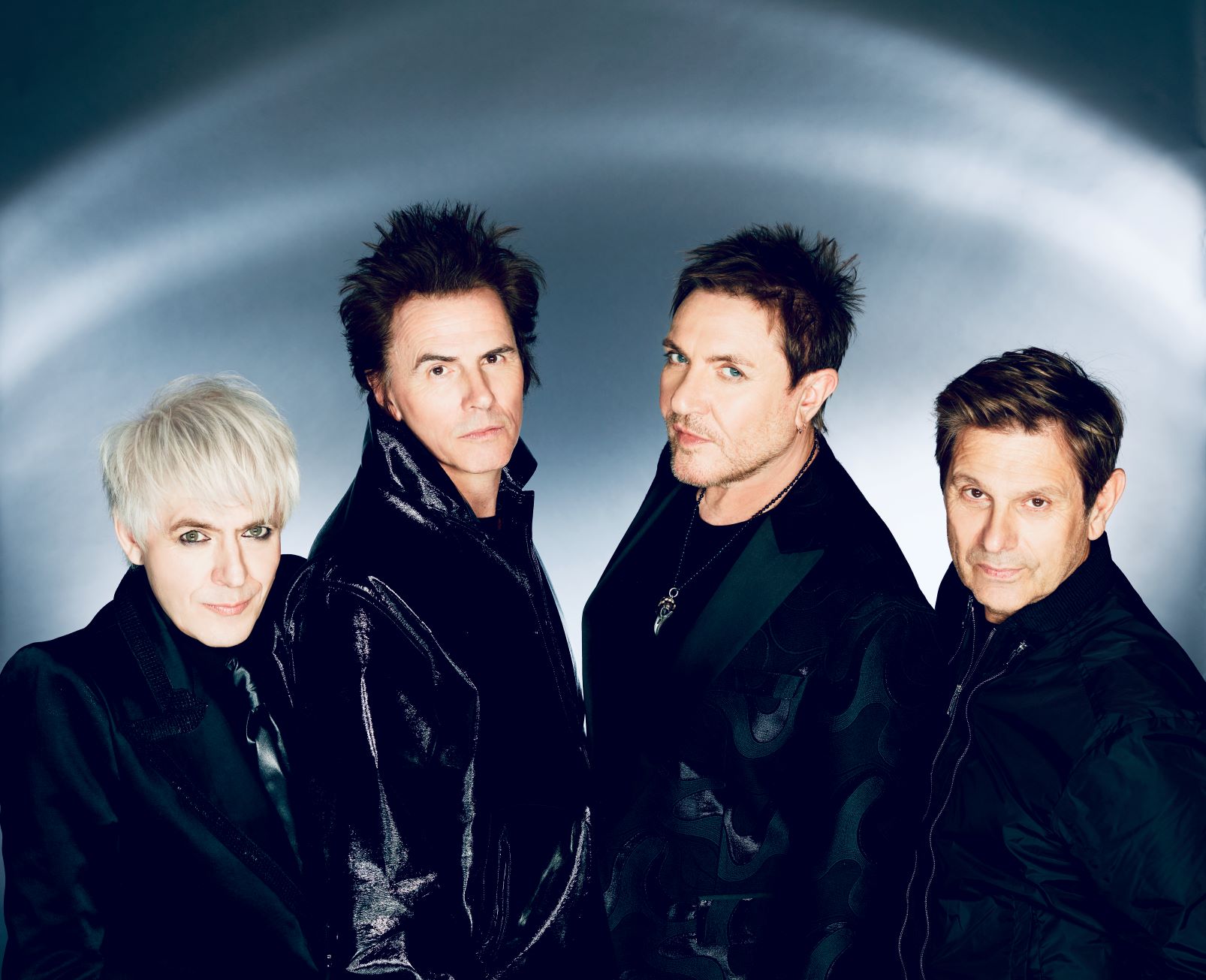