Sir Keir Starmer has accused Boris Johnson and Nicola Sturgeon of stripping Scottish families of their dignity with spending cuts and vowed to win back his party’s former heartlands.

The Labour leader insisted he doesn’t deserve to govern the UK until he can regain the trust of voters north of the border.

And he launched a savage attack on the SNP for failing to create green energy manufacturing jobs while handing powers that could be used to fight poverty back to the Tories.

Starmer told the Sunday Mail: “There is no route back for Labour without winning in Scotland – and nor should there be.

“This is a party that has been shaped by Scotland and I’m proud of our record in changing it for the better.

“But that work isn’t done – together we can make Scotland stronger and fairer and that’s why I’m working so hard to win back people’s trust.

“Scots are being failed by two bad governments and this isn’t just headlines – it’s about living with dignity or living without it.

“This winter thousands of people are facing the choice between heating and eating. The cut to Universal Credit will push many people across the UK deeper into poverty.

“That means it has never been more important to get rid of this cruel Tory government.

“But – and there is no running away from this for Nicola Sturgeon – the Scottish Parliament isn’t powerless and the SNP aren’t blameless in the handling of many of these crises.

“Just one example, power over Winter Fuel Payments was handed to the Scottish Government in 2016 but the SNP gave it back to
the Tories. What does that tell you about the scale of their ambition for Scotland?

“Meanwhile, Scottish Labour has called on the Scottish Government to deliver a £70 Winter Fuel Supplement for those most in need.

“And that’s part of my promise to Scotland – at Holyrood or Westminster, Labour will always work for solutions which make a difference, not talk about change and fail to deliver.”

Labour has failed to make an impression in polls against the Conservatives or the SNP since Starmer replaced Jeremy Corbyn as leader last year.

It comes despite both governing parties having been embroiled in a string of scandals while facing allegations of mishandling the Covid-19 pandemic which has killed thousands of people.

But Starmer said: “Led by Anas Sarwar in Scotland, the Labour Party is listening to people’s hopes for the future and working to get things done.

“And that is why Labour will win again in Scotland because, while other parties squabble, we’re going to roll up our sleeves, and work to build a better country.”

One way he claimed Labour would improve the country would be to invest in green energy manufacturing jobs.

He added: “We would put billions into the new jobs of the future in terms of green jobs to tackle the climate crisis.

“When I went to Whitelee wind turbine farm just outside Glasgow in August, I was genuinely struck by the fact that not a single one of those wind turbines was built in Scotland or any component parts. Nothing was made in Scotland.

“Literally the whole package was being towed in, as I said in my conference speech, from Fife from the manufacturing bases – you could see them being towed in.

“Because I was so taken with that, I tried to understand why has that been, why in Scotland, where there is offshore skills and skilled labour. It’s a failure of a strategy over 10 years.”

Starmer, 59, became MP for Holborn and St Pancras in 2015, after previously having been director of public prosecutions and head of the Crown Prosecution Service in England.

The married dad of two was knighted in 2014 and he also had a long career as a defence lawyer specialising in human rights.

He has taken a hard line on Scottish independence, refusing to back a second referendum, while backing further devolution across the UK.

He added: “I’m in favour of further devolution and that is one of the principles that sits behind work Gordon Brown is doing on the
Commission on the future of the UK.

“Within the framework for that, the only thing we are not going to countenance is the break-up of the Union but otherwise we are open to further devolution.”

Labour has been dogged by internal squabbling over trans rights but Starmer has insisted jobs and improving conditions for families was his absolute priority.

He added: “We are the party of working families. That’s our history, That’s our present and that is our future.

“That is why the spine of our conference was all about education, work, health and security in the sense of housing and criminal justice.

“These are the things that people actually talk about around the kitchen table and I think it’s very important for the Labour Party to be focused on that.”

End of the Line for NASDAQ:WISH by stonkasaurusrex
10 seconds ago 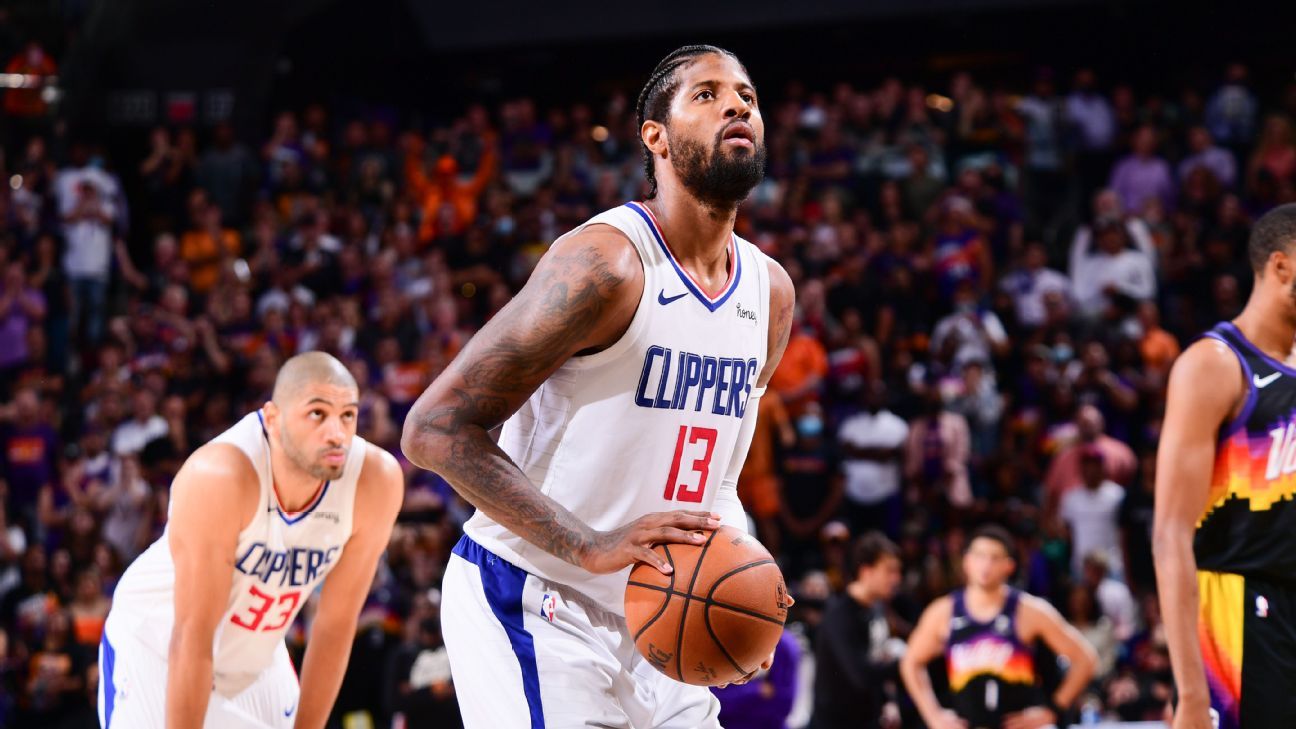 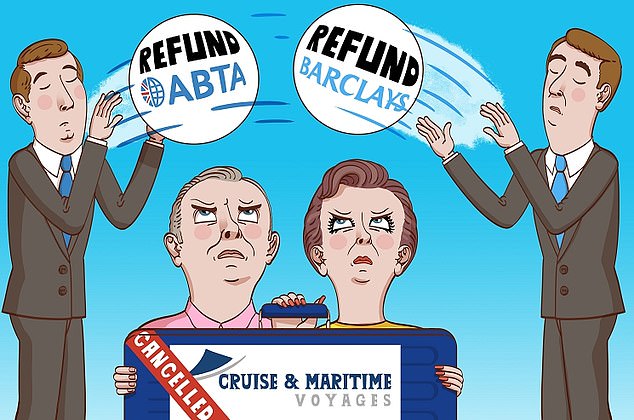 ASK TONY: Can’t get a refund for £5,000 cruise after firm went bust

Treatment For The American Healthcare Debt Crisis
8 mins ago