Kylie Jenner, who is reportedly pregnant with her second child, has revealed a range of swimwear for children ahead of her latest Kylie Swim collection
Related Articles

Kylie Jenner is set to release her debut clothing collection for children as part of her new swimwear range.

The billionaire businesswoman, who is rumoured to be pregnant with her second child, shared her latest designs with her fans on social media on Monday.

Posting to her Instagram Stories, the 24-year-old unveiled a series of new designs for her upcoming Kylie Swim collection which will include matching pieces for young children for the first time.

The designs from the popular line included a multi-coloured one-shoulder set, an orange two-piece bikini and a pink and red swimming suit.

Two months ago, the Keeping Up with the Kardashians star shared a snap of herself and daughter Stormi to reveal her new business venture.

Promoting the handle of the accompanying social media account for the brand, the mum-of-one captioned the sweet snap: “Bath time with @kyliebaby (sic)”

The youngest daughter of Kris Jenner is said to be pregnant with her second child with on-off partner Travis Scott.

Although the star is yet to confirm or deny the rumoured pregnancy, she is said to be “showing off” her growing bump to friends according to a insider claiming to be close to the star.

Speaking to PEOPLE, a source close to the beauty mogul has claimed the reality TV star is “doing well” ahead of reportedly preparing to welcome her second child into the world.

“She looks amazing and very happy,” the insider told the American publication.

Kylie Jenner had a private pregnancy with her first child
(

“She is excited about her little baby bump and has been showing it off to friends. It’s cute to see her this excited.”

They went on to add that the social media savvy star is trying to “slow down” since allegedly becoming pregnant again but is still “very busy” with her three-year-old daughter and work commitments.

The pair were first spotted together in April 2017 while both in attendance at the star-studded Coachella festival.

Following a private pregnancy, the 24-year-old gave birth to their first child together on February 1 2018, naming the newborn Stormi Webster.

The doting parents split in late 2019 but sparked rumours of a reunion as they quarantined together during the coronavirus pandemic lockdown last year.

The co-parents have clearly remained on friendly terms and rumours have been rife that the mum-of-one is expecting her second child with the singer, whose real name is Jacques Bermon Webster II.

According the PEOPLE, the source close to the Kylie Skin creator is “beyond excited” to reportedly be giving Stormi a slbling.

“She is thrilled that she and Travis are pregnant again,” they added in their statement to the publication.

“She has been enjoying her pregnancy in private. She has only spent time with close friends and family.” 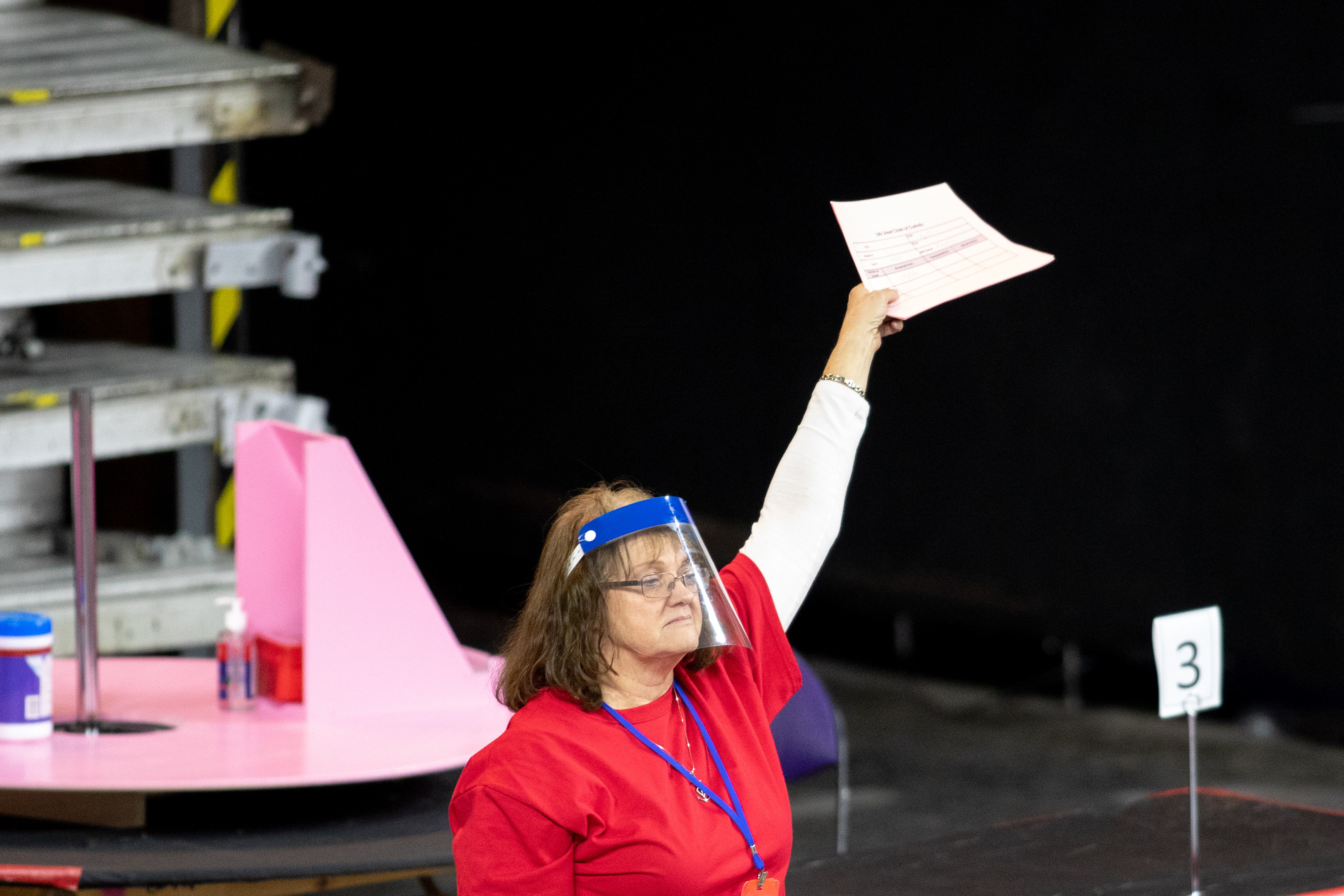