Watch live as the 2021 Oscar nominations are announced

The Oscars are finally upon us, with the 93rd Academy Awards scheduled to take place tonight (25 April) at Union Station, the main railway station in Los Angeles, famous for its blend of Art Deco and Mission Revival architectural styles.

Filmmakers, on-screen stars and behind-the-scenes masterminds will be gathering once again to celebrate the best talent that cinema has to offer.

It’s the most prestigious night of awards season and with a number of history-making nominations this year, the evening promises endless memorable quotes, GIF-worthy moments and powerful – albeit overly long – speeches.

Following behind with six nods apiece are The Father, Minari, Nomadland, Sound of Metal and The Trial of the Chicago 7.

You can find a full list of this year’s nominees here, and their respective odds at taking home a prize here.

Follow along with our liveblog for everything you need to know in the run-up to the big event, as well as the Oscars ceremony itself and the inevitably buzz-worthy aftermath.

Here, you’ll have all the latest updates, news, photos and videos in one place. Let’s get started. 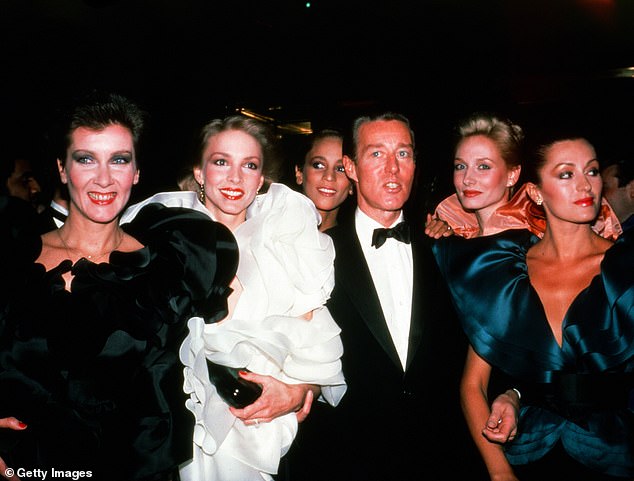 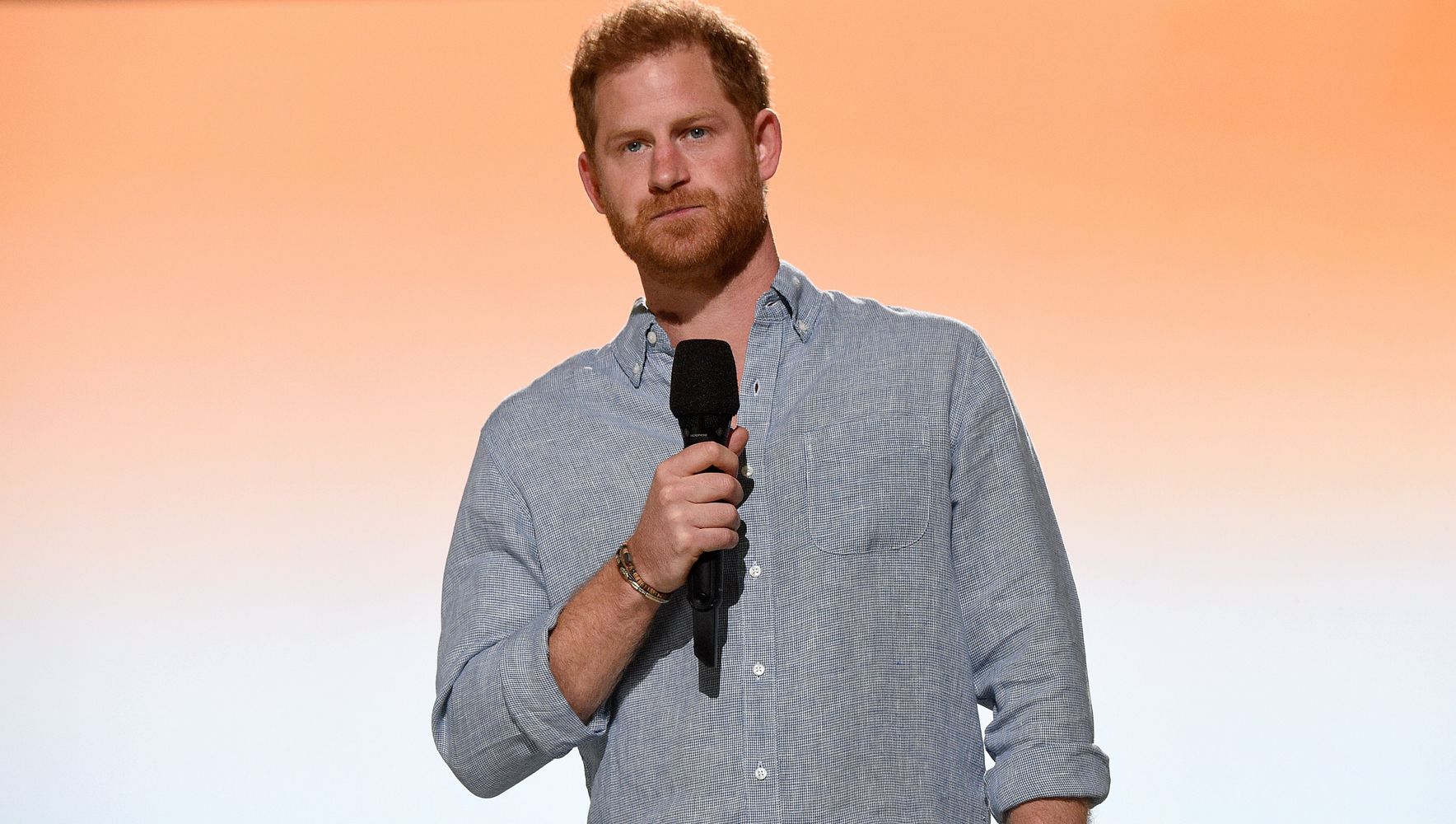 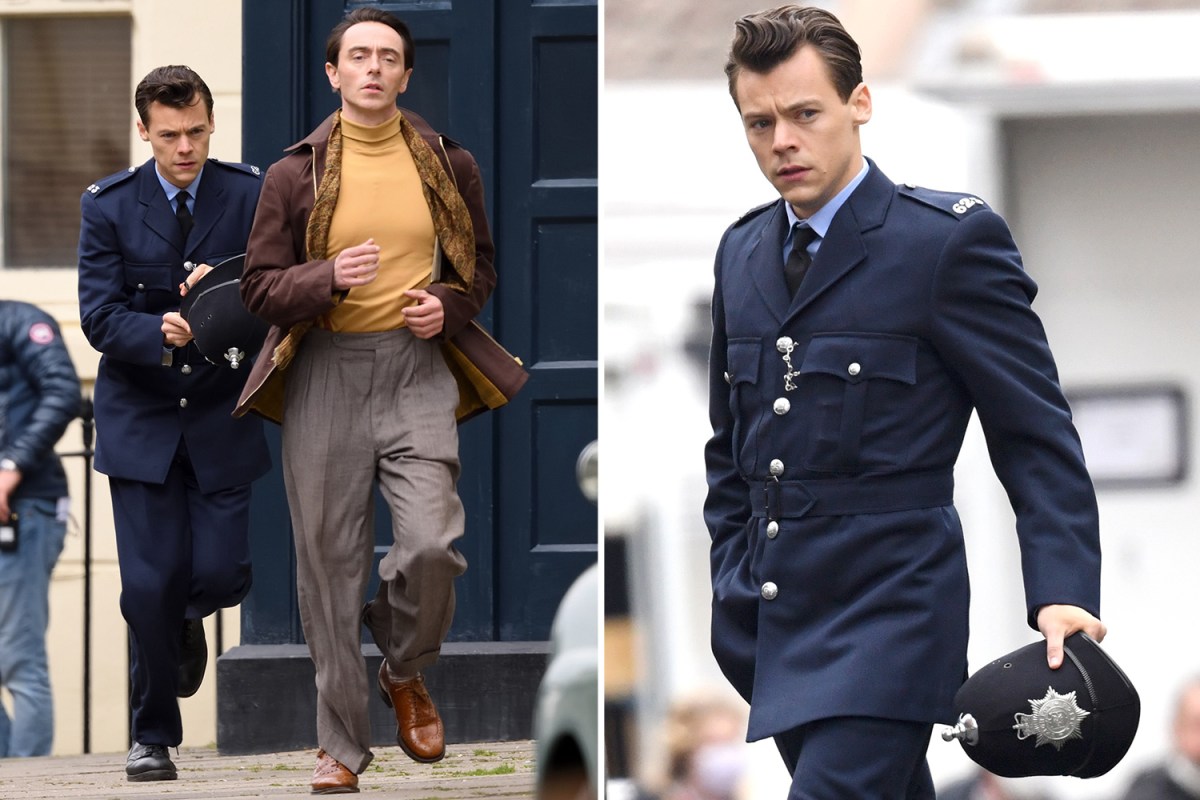