Justin Bieber riled up fans with his new dreadlocks on social media.

The Sorry hitmaker, 27, was hit with waves of cultural appropriation accusations online following his latest Instagram offering on Sunday.

In the snaps, the singing super star showed off his hair transformation as his golden mane were worn in dreadlocks.

Many people consider white people wearing dreadlocks as a form of cultural appropriation.

An outpouring of outrage was shared on social media as fans slammed the star for styling his hair in dreadlocks.

Among the sea of comments across social media platforms, one wrote: ” Justin Bieber got dreadlocks oml wtf.” (sic)

Lonely hitmaker Justin previously met with a backlash when he wore dreadlocks in 2016.

Not shy of causing a stir, the singer shared a series of photographs showing his new hairdo on Instagram and his Instagram stories over the weekend.

Others wrote on Twitter : “Justin bieber got dreadlocks again…i wonder how his fans are gonna spin this around.”

“now why did justin bieber get dreadlocks and why does he keep getting a pass.”

“justin sweetheart you have to understand that to support black people and the anti racism movement you have to be coherent to what you preach and that means not doing cultural appropriation ever dreadlocks do not look good on you @justinbieber.” (sic)

Instagram users added: “What happened to your hair darling.”

“Justin what the hell is up with your hair.”

The Mirror has reached out to Justin Bieber for further comment.

Justin spent the weekend lapping up the sun’s rays with his bikini-clad wife Hailey.

In a recent interview, the pop star admitted his first year of marriage was “really tough” and he was “scared” after tying the knot in 2018.

He told GQ magazine : “The first year of marriage was really tough because there was a lot, going back to the trauma stuff.

“There was just lack of trust. There was all these things that you don’t want to admit to the person that you’re with, because it’s scary. 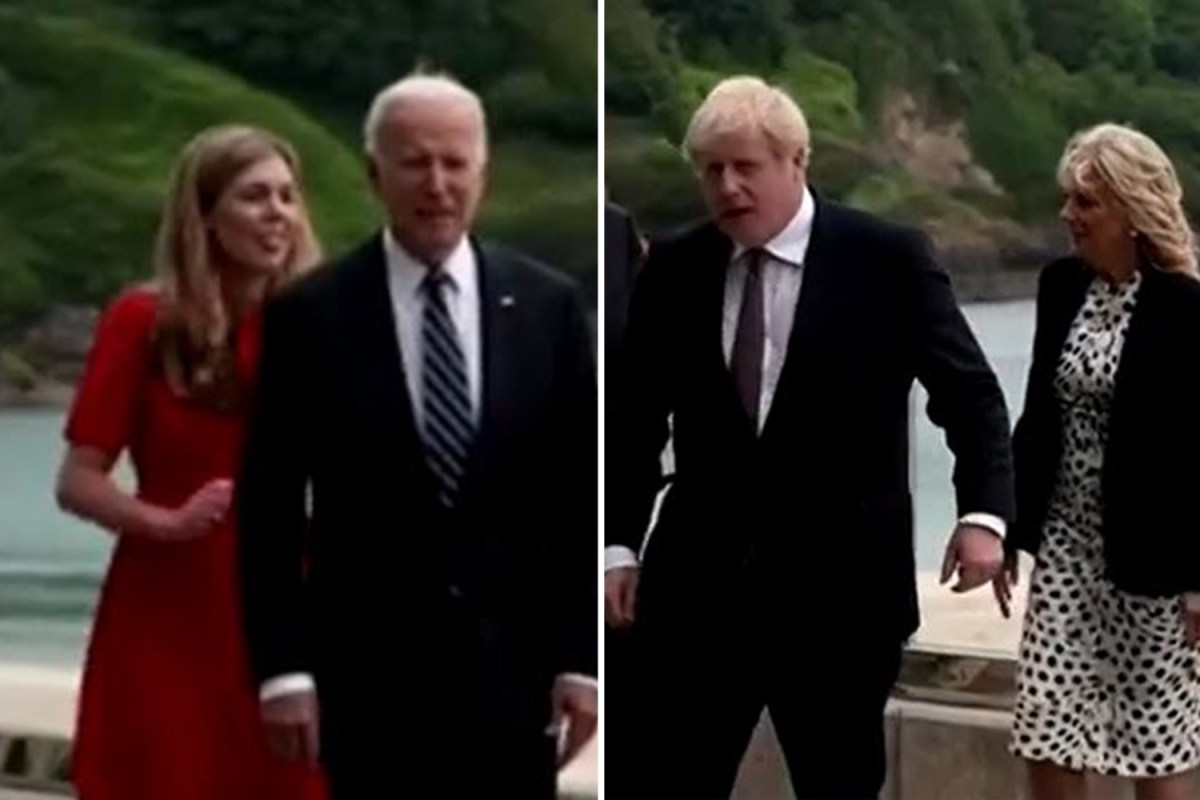