On Father’s Day, Gordon Leadbeater found himself looking at a parcel postmarked ‘London’. His daughter Jo Cox, while very close to her family, was not known for remembering birthdays or occasions.

He could barely remember Jo sending something for Father’s Day. But, that year, 2016, Jo had remembered.

She had stopped at Kings Cross station on a trip between her constituency home in West Yorkshire and her houseboat in London, bought some biscuits with the word ‘DAD’ iced in big letters and posted them.

Then, on June 16, three days before Father’s Day, Jo was killed by a far-right extremist while out doing the job she loved – standing up for the people of her beloved Batley and Spen as their proud MP. Her murder sent shockwaves around the world.

“Father’s Day was very hard that year because Gordon got Jo’s present,” her mum Jean says. “She’d posted it before she died. He didn’t open it for six weeks.”

Gordon laughs, but is tearful. “It was a bloody miracle she’d sent it,” he says.

Five years later, we are sitting in Gordon and Jean’s garden in the Yorkshire sunshine, having tea and Fox’s biscuits from the local factory, and sharing stories of Jo.

Today is the fifth anniversary of her murder and Father’s Day will follow four days later. Jo’s birthday – she would have been 47 – is next week.

Five years ago, Jo’s parents were sitting down with a cup of tea to watch England play Wales in the Euros when they received a phone call and heard the life-changing words: “Jo’s been shot.”

Wales are playing today, too. “It’s a reminder every day, every television channel, every radio station is talking about the Euros, you can’t get away from it,” says 74-year-old Gordon, a former toothpaste factory worker.

He believed his daughter would survive. “People get shot, I thought, they get through it,” he says. “I thought, OK let’s deal with this.”

Jean, 73, and daughter Kim knew immediately their lives had changed for ever. Jean says: “One phone call and your life changes. That’s happened to so many people over the last 15 months.”

Five years on, Gordon is facing a battle against kidney cancer, with Leadbeater humour and vigour.

He looks remarkable for someone very recently out of hospital, and he and Jean are upbeat. “We are still optimists, after everything that’s happened,” says Jean, a former school secretary.

For a family who have been through so much, it was an immense decision.

The Leadbeaters had lost one daughter to the same job. “I have decided not to be worried,” Jean says. “You can’t live like that in fear. We support Kim’s decision to stand, and trust those around her to keep her safe.”

Kim has been out on the doorstep in the two very different halves of the constituency all day, the Yorkshire stone of Batley and the bungalows of the Spen Valley, listening to people’s worries.

She has Jo’s passion for fairness as well as her smile. She told her parents: “I don’t want it to go to someone who doesn’t love the community the way I do.”

The Leadbeaters are determined to remember Jo – an MP, aid worker, campaigner for social justice, brilliant mum and generous friend – for the vibrant way she lived, not how she died.

Jo’s presence is inescapable. The family are stopped several times a day by people wanting to share memories.

There is a Jo Cox Wood, a garden, a national day to combat loneliness, The Great Get Togeth-er this weekend, even a square in Brussels where Jo worked for Labour MEP Glenys Kinnock.

The Jo Cox Foundation continues her compassionate work. Her values and mischievous smile live on in her
children Cuillin, 10 and Lejla, eight. She feels present to all of us. “We talk about her every single day,” Gordon smiles.

Jean adds: “Jo was friends with so many people.

“You still can’t go anywhere without people saying, ‘Jo was friends with my wife’, or ‘Jo helped us with this’.”

After her death, when Gordon and Jean were visiting her husband Brendan and their children in London, they were on a bus when a woman came up to them. They are used to being recognised by people who want to offer condolences.

“The woman said she’d jumped on the train from London to Yorkshire without her wallet. Her dad was seriously ill and she wasn’t thinking properly,” Jean says.

“When she realised she didn’t have her wallet she started crying.

“She said a woman came to her and asked if she was OK. She had given her some money and seen her off the train.”

Gordon takes up the story. “Later she thought, I wonder if I will ever see that woman again to thank her. Then she saw Jo on the news the day she was killed and realised who she was. ‘It was your Jo’, she said.” It’s an amazing story but her parents say such things happen often.

Gordon adds: “We have had so many people come up to us and never had a bad word said against her. It’s a lovely legacy. After five years, people still know Jo Cox.”

Jean says: “There are so many things in Jo’s name. Just look at her wood, all the work that went into it – you can see that people really care for her. We have tremendous friends and family, but it was also the community who got us through.”

Today, Gordon and Jean are planning to spend the day with Kim and her partner, but Jo will be present. “We might have afternoon tea in the garden. Kim will have the day off campaigning,” Jean says. “We’ll be together, that’s the important thing.” As I get up to leave, Jean stops me for a moment. “We miss her every day,” she says, quietly. “Every single day.”

1 Leave your tribute to Jo on the Virtual Wall of Hope at the People’s History Museum’s exhibition about Jo’s life moreincommon.phm.org.uk/wall-of-hope/

2 The Great Get Together takes place this weekend. It’s not too late to take part. www.greatgettogether.org/

3 Britain Talks is the Mirror’s tribute to Jo’s belief that “we have more in common than that which divides us”.

If you’ve signed up to take part don’t forget to arrange to meet your match this Saturday. 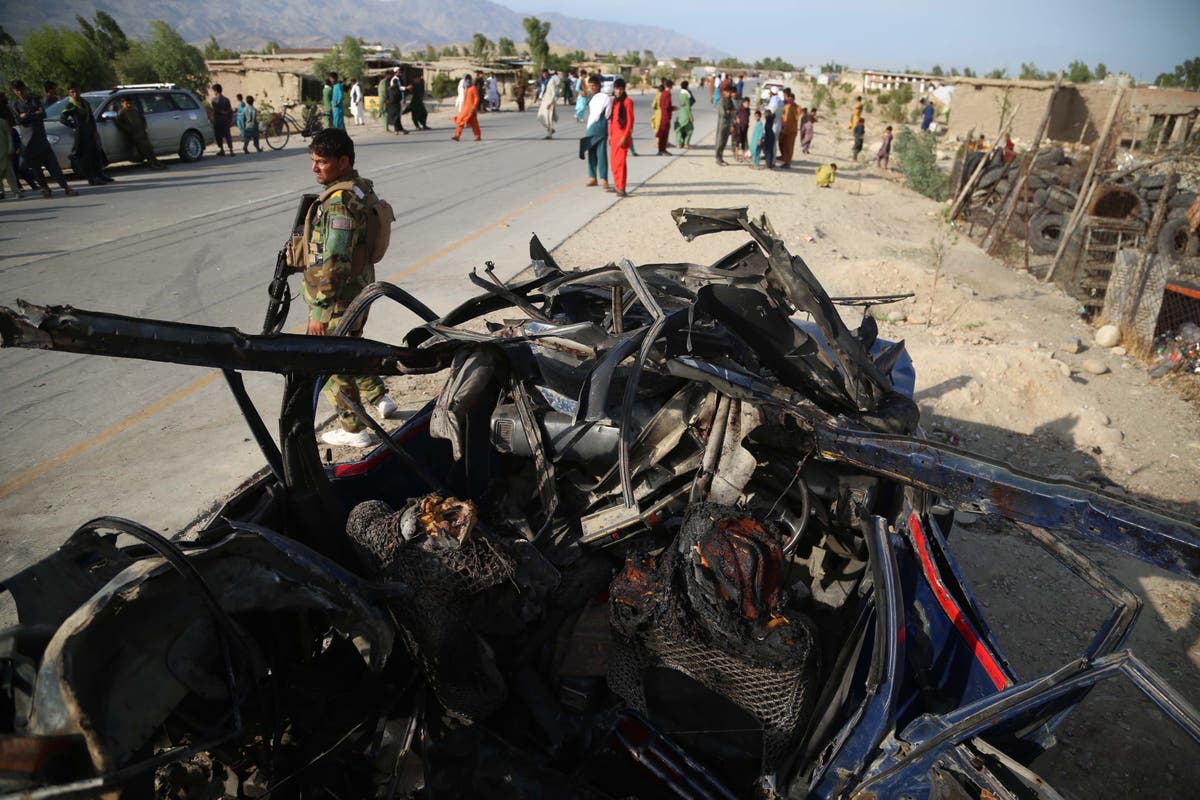 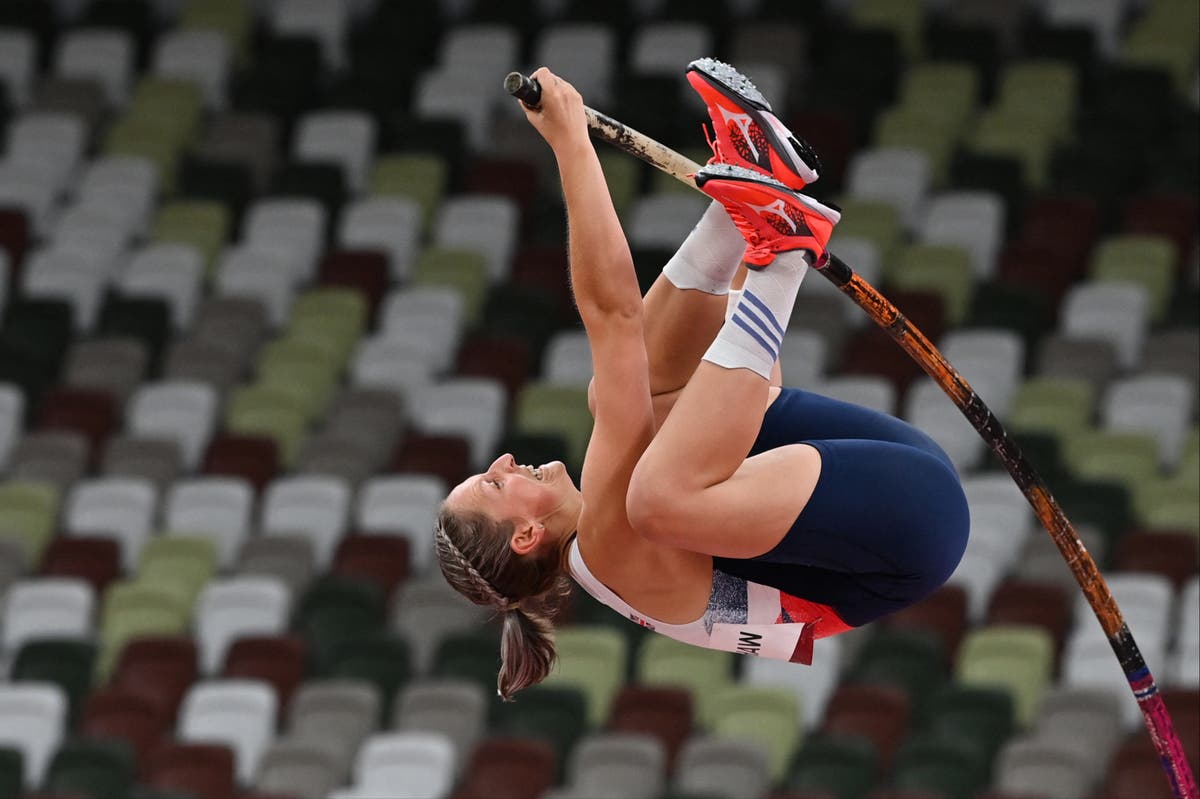 Meet Holly Bradshaw: The pole vaulter next door
3 mins ago 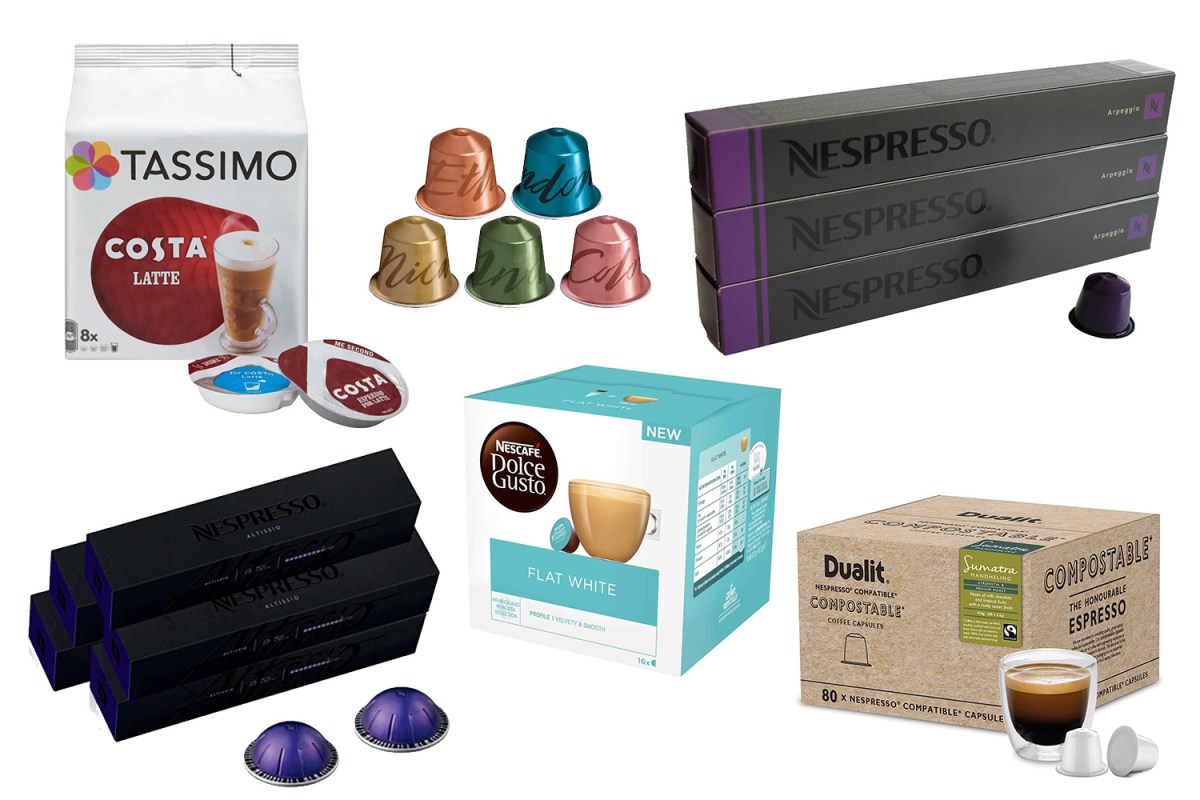 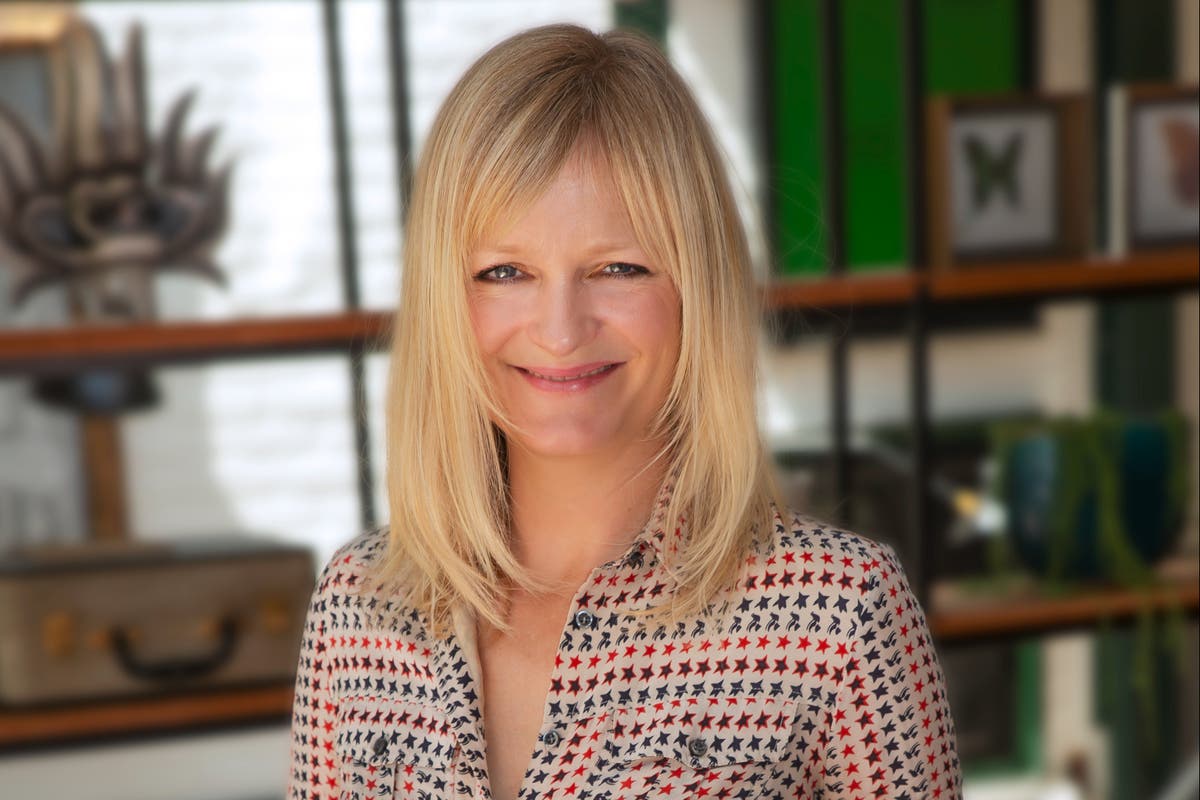