Jess Wright has unveiled her wedding dress — and her new husband has said that their guests “gasped” when they saw it.

She sported a gown desgined by Milla Nova, which featured tiered ruffles and a low-cut design that reached down to Jess’ stomach, where she was wearing a white belt.

The eye-catching gown, which had long-sleeves, was matched with a tiara and veil on her big day.

The couple’s wedding was held at Basilica de Sant Francesc in Palma, Spain, followed by a banquet at a castle.

Sharing a photo from the big day, Jess told Hello! magazine: “I felt so much elation, so much happiness I could not stop smiling.”

Jess on her hen do in Ibiza
(

Recalling the moment he saw the bride, William said: “She looked so beautiful. The dress was unbelievable, even more spectacular than I thought it would be.

“The whole church gasped. It was one of those unforgettable moments.”

Jess entered the church to the song I’m Kissing You by Des’ree from Baz Luhrmann’s Romeo + Juliet.

The bride said: “Hearing it in that beautiful church with my dad at my side, and to see Will at the end of the aisle, I would relive that many times over if I could.”

The couple at their wedding reception
(

The wedding party moved to the Castillo de Bendinat in Calvia for the reception, where Wright changed into a Vivienne Westwood gown.

She later changed into a third dress by Australian design house Pallas Couture.

Jess said the couple had persevered with their plans after the wedding was postponed from June.

“I will never give up on a dream,” she said.

Jess did karaoke at the reception
(

“There were so many times we thought that we might have to go ahead with a smaller wedding due to all the restrictions, but we kept holding on.

“Someone could well say we are persistent, and I think that is probably now one of my middle names.”

Her brother Mark Wright was master of ceremonies while his wife, actress Michelle Keegan, was a bridesmaid alongside Jess’s younger sister Natalya and her two other sisters-in-law.

Read the full interview in Hello! magazine, out now
(

William, who owns an audio-visual company, proposed to Jess in February last year, after 11 months together.

Not only did Jess and William get married in Spain, she also opted to have her hen do in Ibiza.

Her mum Carol Wright and sister Natalya were there, but sister-in-law Michelle couldn’t make the trip.

*Read the full interview in Hello! magazine, out now. Concern over playpark progress
3 seconds ago 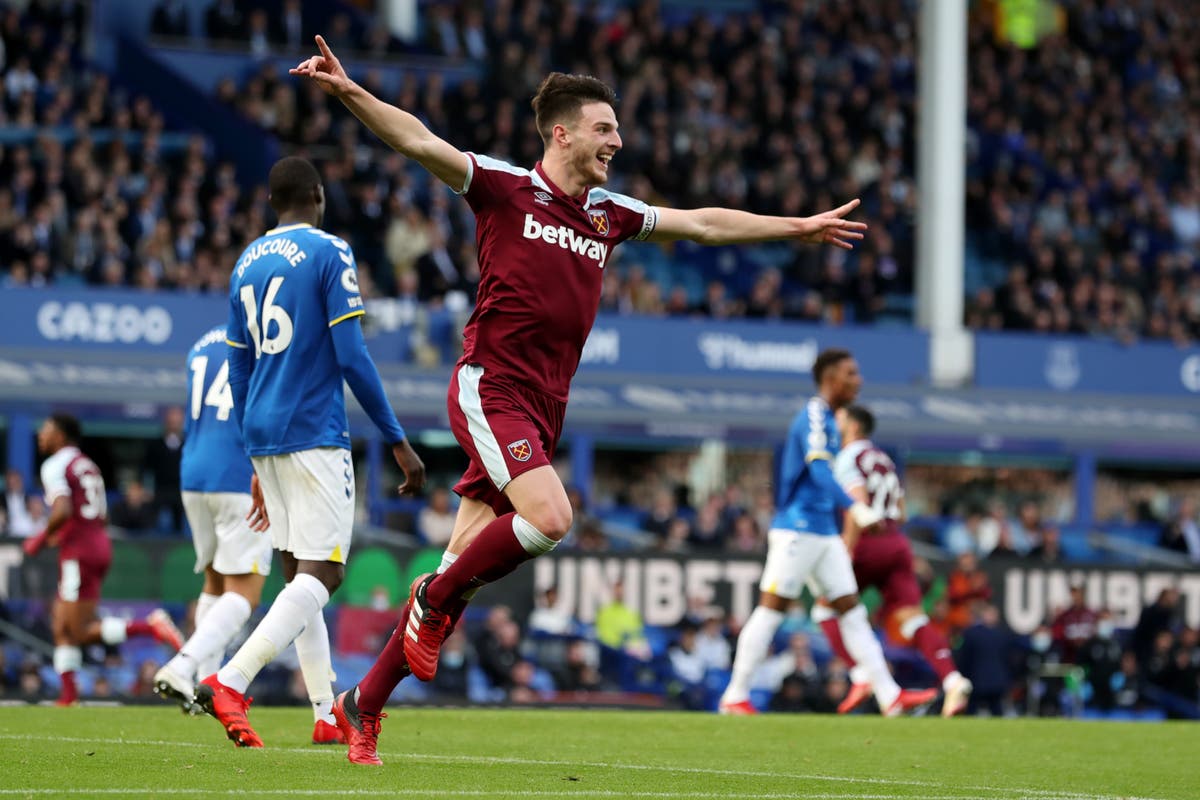 Declan Rice is showing opponents whose the boss
2 mins ago 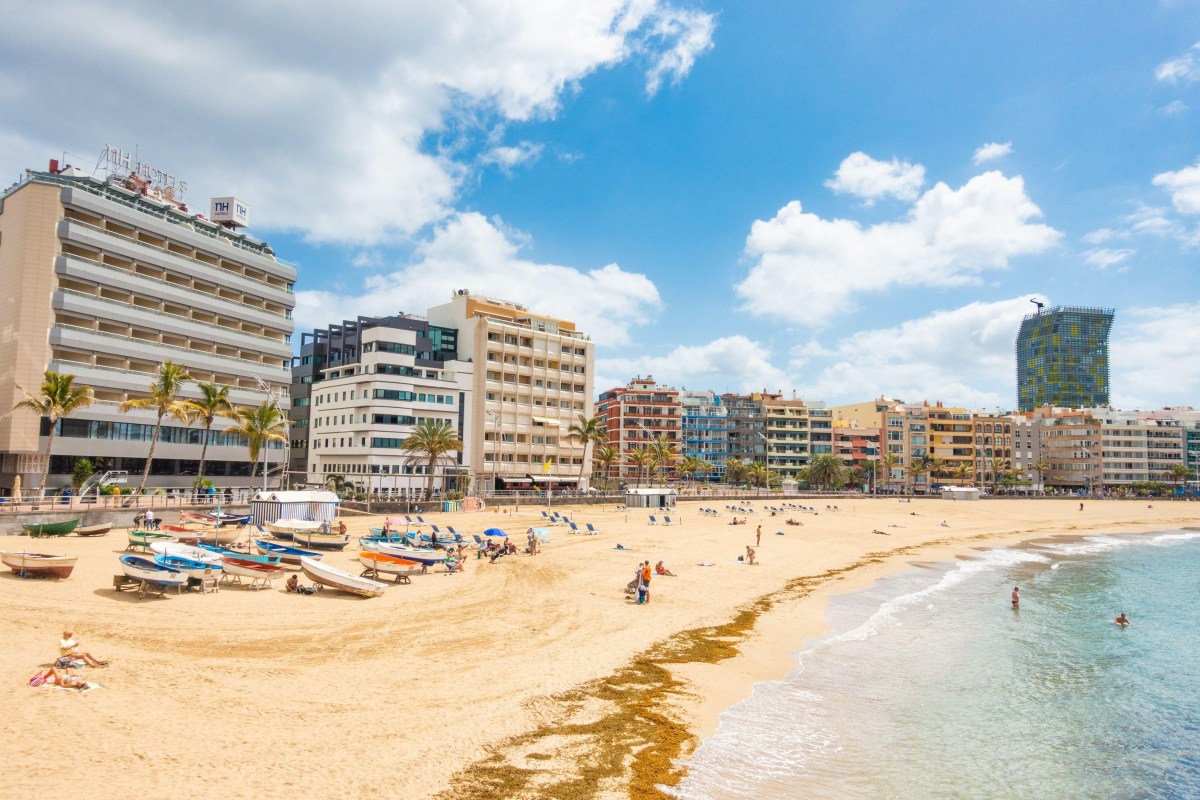 Cardiff office buildings up for sale with a £5.2m price tag
4 mins ago