The Swedish star has been a revelation in La Liga, scoring 17 times and attracting interest from around Europe.

Dortmund allowed Isak to leave for Sociedad in 2019 but included a clause that allowed them to buy the striker back for £25m.

The Spanish side have managed to rid of that buy-back option however meaning they can now name their price.

Isak continues to impress at Euro 2020 and put in a man of the match display against Slovakia recently.

Chelsea are among those keen on the 21-year-old with Thomas Tuchel knowing the striker from his time at Dortmund.

Sociedad are adamant he will not be sold for less than his £60m buyout clause but the Blues are looking to add a striker this summer.

Dortmund’s handling of Isak was a cause of tension between Tuchel and the Bundesliga club as he wasn’t informed of his return in January 2017.

The German spoke highly of the striker even then, saying: “Alex is a very strong striker, who can play with his back toward goal and is strong in the combination. He scores a lot of goals, so it is great to have him here.

“The signing of Isak makes perfect sense. This gives the club a long-term solution for the position of striker. Isak is a very talented player.

Which players will secure big transfer moves after Euro 2020? Have your say below.

“We needed someone behind [Pierre-Emerick] Aubameyang following Adrian Ramos’ departure. It is completely logical for BVB to bring in a youngster for that role.”

Chelsea are also eyeing the likes of Erling Haaland and Harry Kane, although both are far more expensive targets.

Sociedad are hoping that they can convince Isak to remain at the club despite the interest from elsewhere.

Arsenal are another Premier League club to be linked with the Swede.

Mikel Arteta is set to lead a transfer overhaul at the Emirates this summer in an effort to reshape his Gunners squad.

Aubameyang was far from prolific whilst doubt continues over the future of Alexandre Lacazette.

Reports suggest that Arteta has the funds to spend meaning an Isak move would not be beyond them. 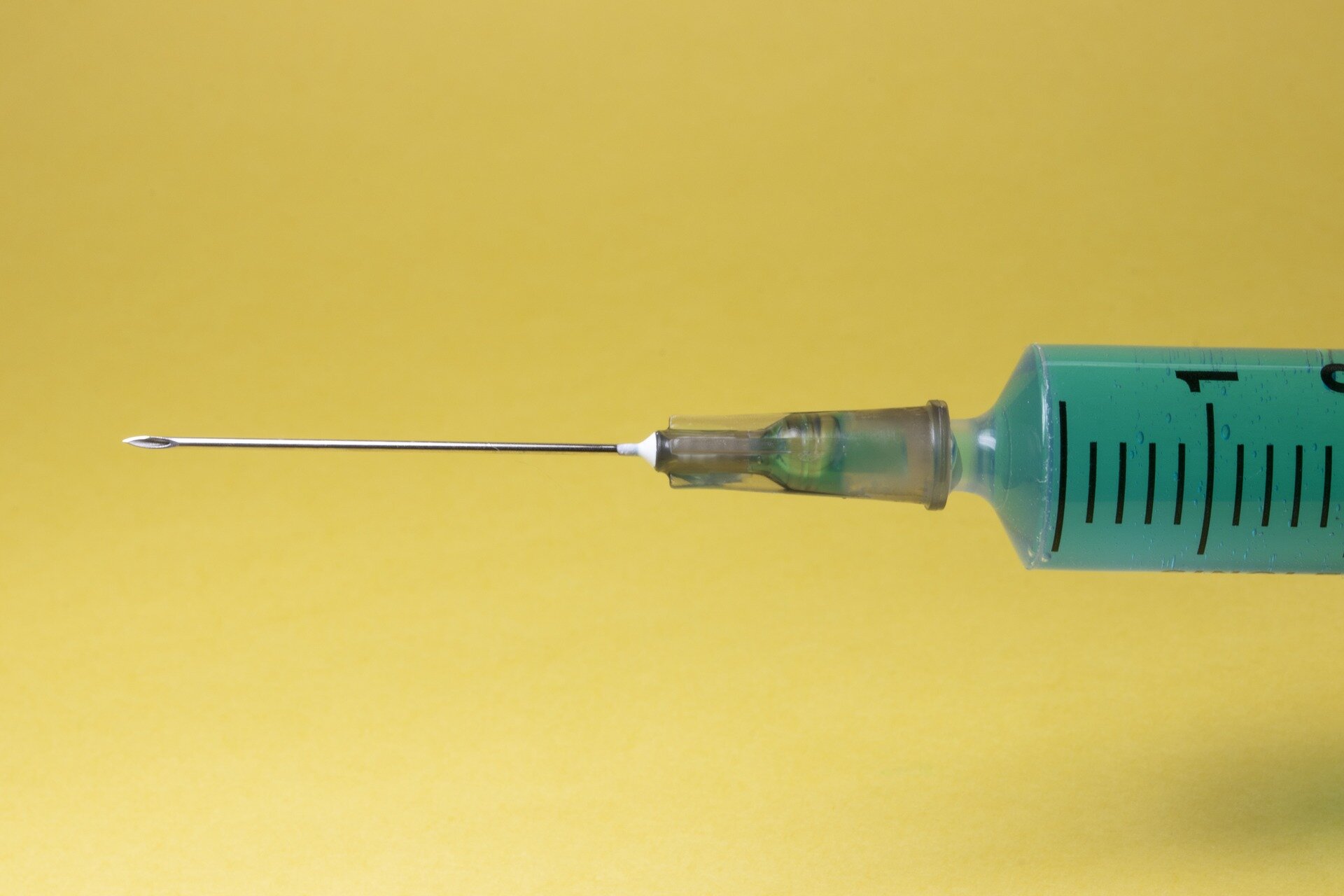 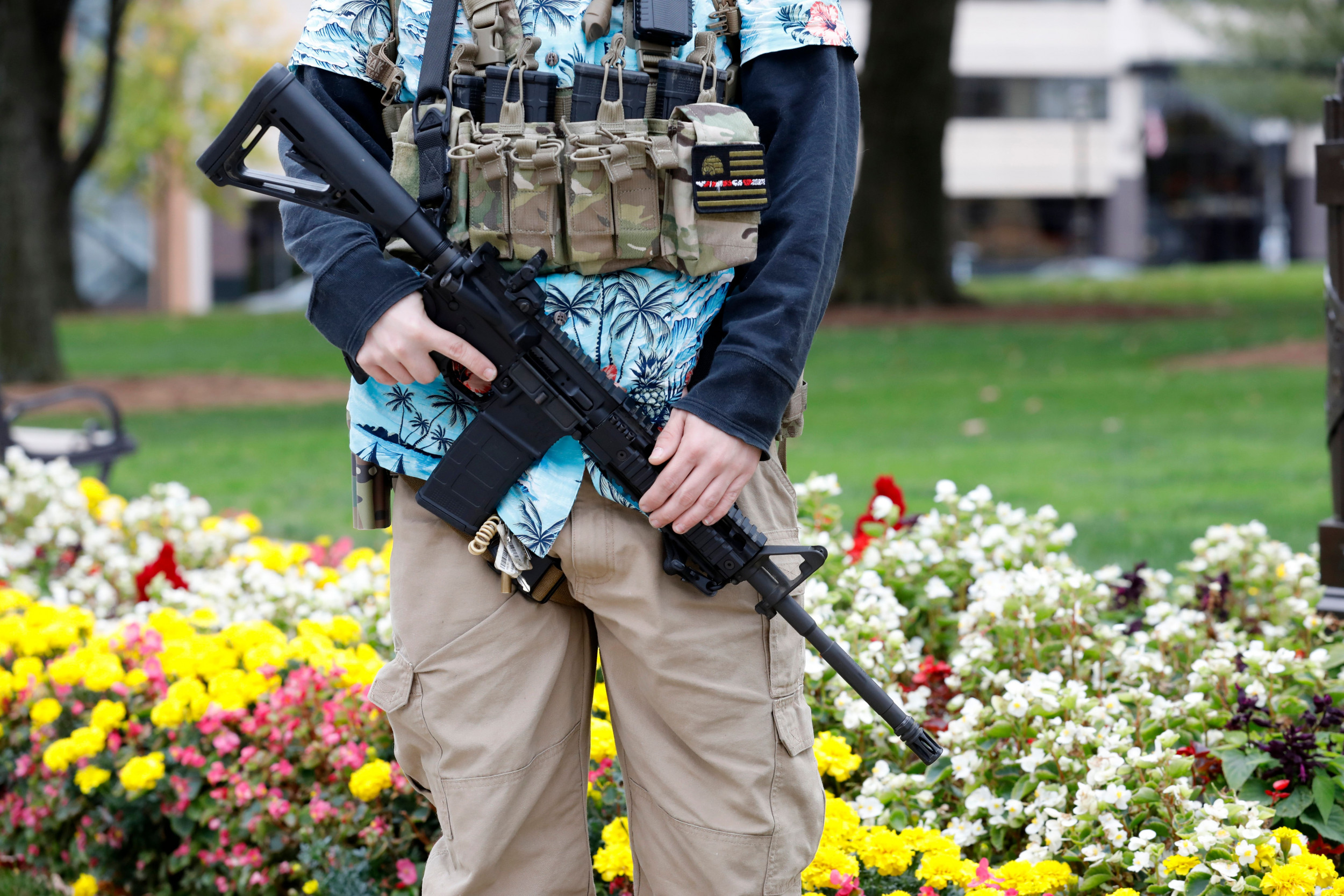 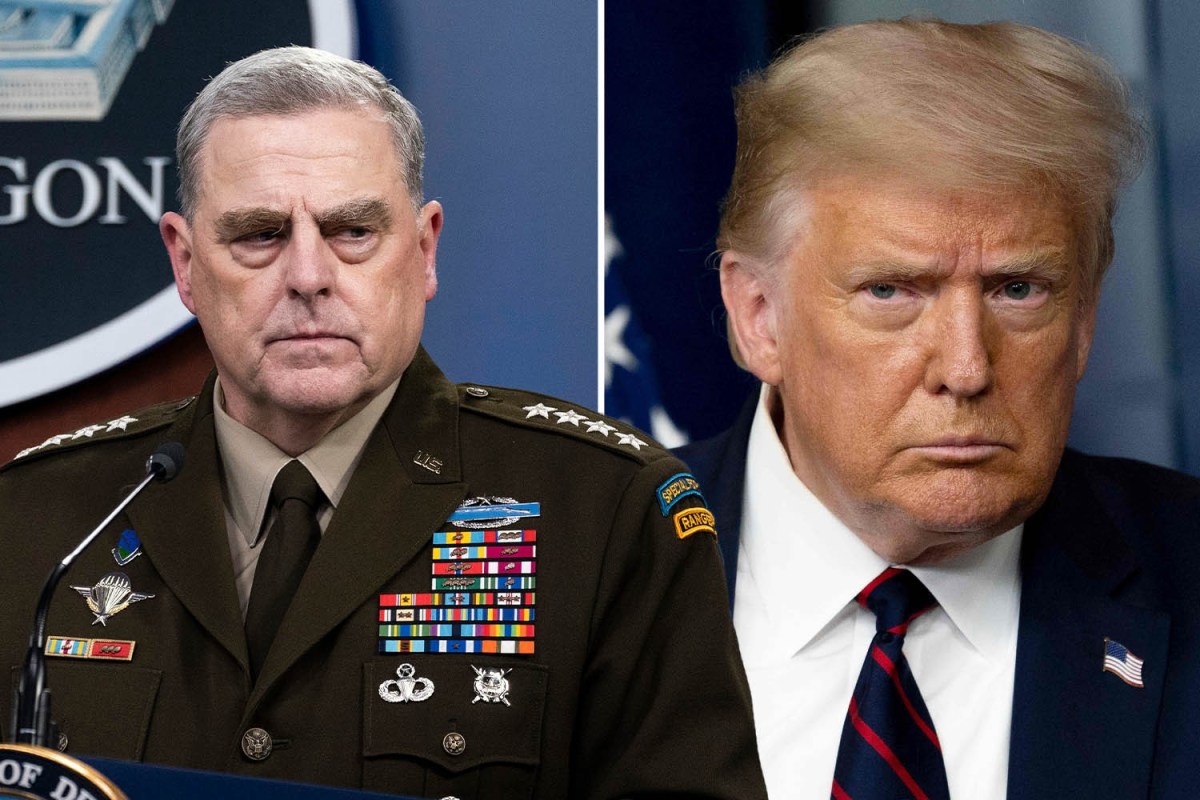