Idris Elba has ruled himself out of becoming the next James Bond, but kept the door open for a future stint as 007.

Fans hopeful that the Luther actor would take over the reigns from departing star Daniel Craig will be disappointed to learn that Idris doesn’t see himself portraying the famous spy anytime soon.

Speaking on the red carpet for his new Netflix movie the 49-year-old actor also confessed that if would be “amazing” for James Bond to be played by a person of colour one day.

When asked by ITV London if he would take on the iconic role, the dad-of-two said: “No I’m not going to be James Bond.”

When probed further about whether he’d like become the world’s most famous spy in the future, the star added: “Who wouldn’t?”

Following Daniel Craig’s farewell appearance in No Time to Die, rumours have been rife about which actor – or actress – will be next to don a tuxedo and head up the legendary franchise.

Idris has consistently been one of the names mentioned for many years when discussing just who the next James Bond will be.

After seemingly taking himself out of the running, The Wire actor then went on to discuss the issue of race and the iconic film role during the premiere of his latest movie.

The Harder They Fall is a new western which tells the story of black cowboys – with outlaw Nat Love determined to take down sworn enemy Rufus Buck, a ruthless crime boss played by Idris.

With westerns normally telling the stories of white characters, the new Netflix flick is a change in tradition – something star Idris would also like to see in the world of James Bond.

“How amazing would it be to have a black James Bond?” he told ITV.

“It’s a sign of the times when we can stop talking about black, white, and colour,” he added.

In the 25 James Bond films that have been released so far, the lady-loving spy has always been played by a white actor – with Scottish actor Sean Connery first starring as Ian Fleming’s immortal character in Dr. No back in 1963.

Bond boss Barbara Broccoli is open to the idea of changing things in the future.

When recently discussing the next pick for the iconic role, she said: “He can be of any colour, but he is male.

“I believe we should be creating new characters for women – strong female characters.

“I’m not particularly interested in taking a male character and having a woman play it. I think women are far more interesting than that.”

Prior to Idris admitting he probably won’t be the next Bond, the popular actor had been one of the bookie’s favourites to take on the role.

According to Betfair at the start of the month, Tom Hardy is currently the 7/4 favourite to follow in the footsteps of Sir Roger Moore, Pierce Brosnan and Timothy Dalton. 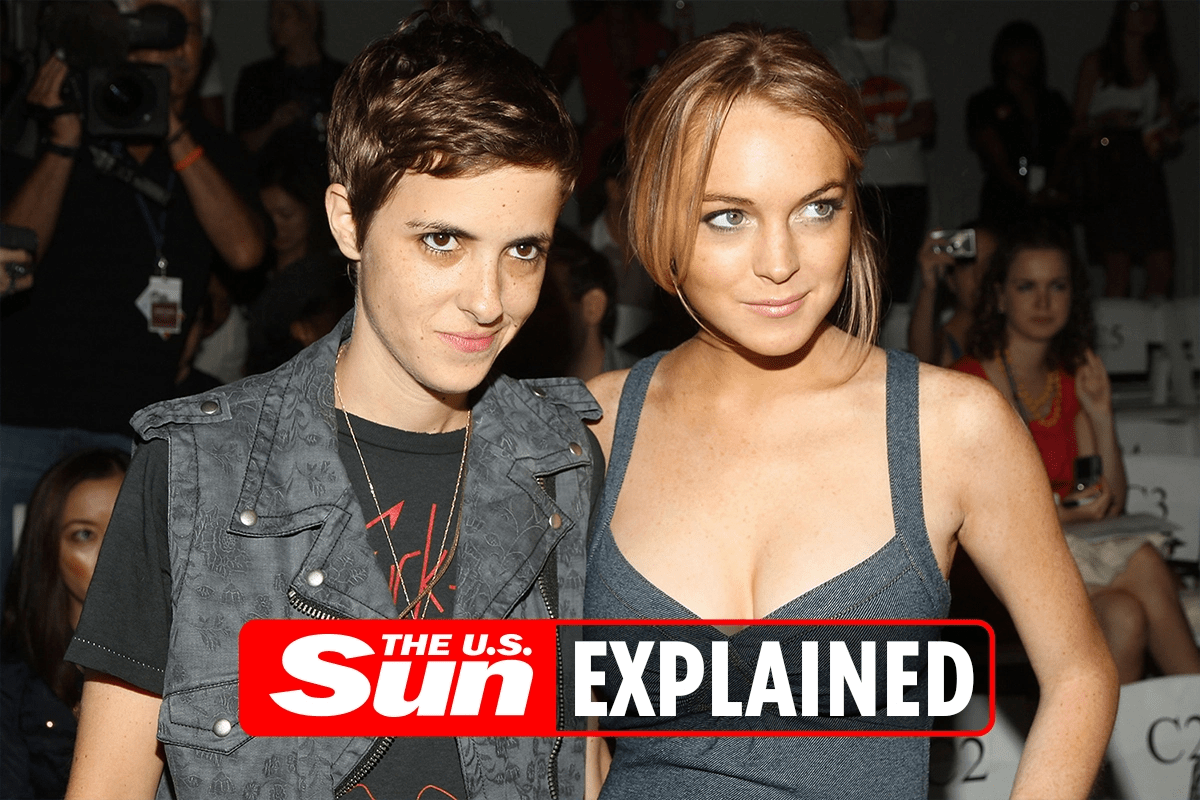 Who has Lindsay Lohan dated?
7 seconds ago

Millennials Confront High Inflation for the First Time
4 mins ago