Hurricane Henri could leave destruction in its wake as it rages across parts of the US. Winds reaching 75mph and up to 25cm of rainfall is expected. Officials warned residents to act now as a state of emergency was declared in New York

Hurricane Henri is leaving a trail of destruction as it rages across parts of the US.

A state of emergency has been declared in New York as millions of people were warned to find safety to avoid the hurricane’s wrath.

Henri is predicted to wreck havoc across America’s east coast and those living there have been warned about life-threatening storms and winds reaching 75mph.

Storms and heavy winds have been predicted to hit Long Island in New York or southern New England on Sunday. 42 million people living in the region have been issued with the weather warning.

New York City is also under a tropical storm warning.

New York City has been put under a tropical storm warning

On Saturday evening, CNN reported that the storm’s first showers had already drifted from southern New Jersey and into the northern part of the state before soaking parts of south western New York, but conditions are about to get worse.

He said: “Stay off the roads, stay indoors, there’s going to be heavy winds, a lot of rain, we could definitely be seeing some trees falling down, we need people to be safe so I’m telling you now so you can alter your plans, prepare your plans for tomorrow. Stay in, to the maximum extent possible.”

He said in a news briefing: “If you know you are in an area that tends to flood…get out of that area now, please. If you have to get to higher ground, it has to be today.”

Officials also said people could lose power in their homes for days because of Henri. They said people should secure their boats, fuel up their vehicles and stock up on long-lasting food.

Andrew Cuomo added that Hurricane Henri is “as serious as a heart attack” and that it is expected the storm will batter the state for 26 hours before subsiding on Monday at around 2pm.

The centre of the storm is predicted to pass over or just off the eastern tip of Long Island by midday on Sunday.

Parts of the east coast are already underwater

The ‘Homecoming’ concert – intended to mark the end of the Covid pandemic – was dramatically cancelled halfway through on Saturday as New York City was hit with thunderstorms.

Officials told revellers to leave Central Park immediately, as Barry Manilow sang his way through a medley of his best-known songs.

Officials on Fire Island off the south coast of Long Island told residents and visitors to leave or face the potential of getting stuck on the island.

Eversource, the largest electric utility company in Connecticut, has warned residents to be prepared for power outages for up to five to 10 days. 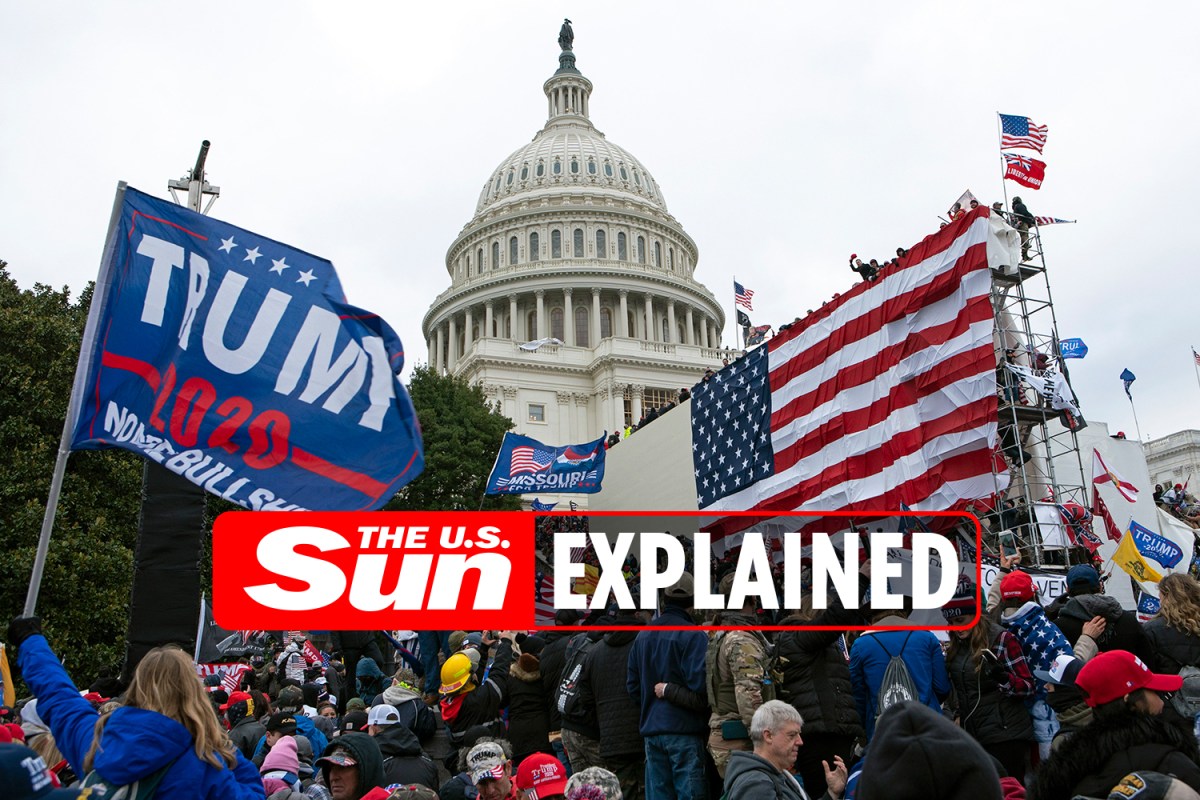 Who is Ray Epps?
5 mins ago