Darren Lewis is horrified by the harrowing photographs coming out of Afghanistan this week as the Taliban return to power. And he says the least we can do is offer desperate Afghans safe sanctuary

To be honest, I’m struggling with those images of the Afghans clinging on to the planes leaving the Tarmac in Kabul.

I’m shaken by the harrowing footage of stowaways actually falling to their deaths from airborne planes, such is their desperation to flee the Taliban.

Almost 20 years on from the men and women plunging to their deaths from the windows of the twin towers during 9/11, the world is again watching in horror. Helpless.

My heartbreak at the betrayal of the Afghan people deserted by the US and the West pales into significance compared to the terror of those resigned to their fate.

“We don’t count because we’re from Afghanistan,” said one girl, barely older than my ten-year-old youngest in a clip that has gone viral on social media. “We’ll die slowly in history.”

She’s right too. The predictable avalanche of empty words will follow from the governments whose predecessors were quick to go to war but slow to appreciate the message sent by pulling out.

US President Joe Biden, the toast of the world after finally seeing off Donald Trump, has found himself accused of “hiding” at his Presidential retreat Camp David. He was finally going to address the world last night. As late as last month, he’d been insistent that a Taliban takeover was “not inevitable”.

The evacuation of US military dogs from Kabul airport yesterday was seemingly more of a priority than the Afghans who worked with the American military. There were tweets yesterday of dogs given seats while Afghans were falling to their deaths from the wheels of C-17s.

It will knock you down with a feather to learn that Foreign Secretary Dominic Raab, despite being aware of the troop withdrawal date since January, has dismissed how it will be perceived to go on holiday and, well, gone on holiday.

Now is not a time to switch off your phone or stick an out-of-office message on your email, Mr Raab. But then hiding is pretty much what this government does, isn’t it?

So their country destroyed after an illegitimate war, the Afghans are left with the smouldering ashes. Fights continue to break out at airports between passengers determined to grab seats on planes out.

The country’s female soldiers, betrayed by the world, their army and their government, with Afghan president Ashraf Ghani slipping away quietly stage left, are now left to the mercy of the incoming regime.

The widely seen footage of the beauty parlour windows being whitewashed was symbolic of the almost overnight change in the status of women in the country. The first-person accounts of the past few days are stomach-churning.

Back here, families who sent their children to war on the word of the politicians who fed them a lie are calling for inquiries that will never come. The leaders and ministers responsible will no doubt cover their backsides as the heat is turned up. The truth, however, is that they died for nothing.

Spare me the insecurities of the cold-hearted automatons who will argue the toss against taking in the lucky ones seeking sanctuary here.

We in the UK have to do what we can to take in however many we can. Providing a safe haven on some level is the least we can do.

We helped cause this. The blood is on our hands. 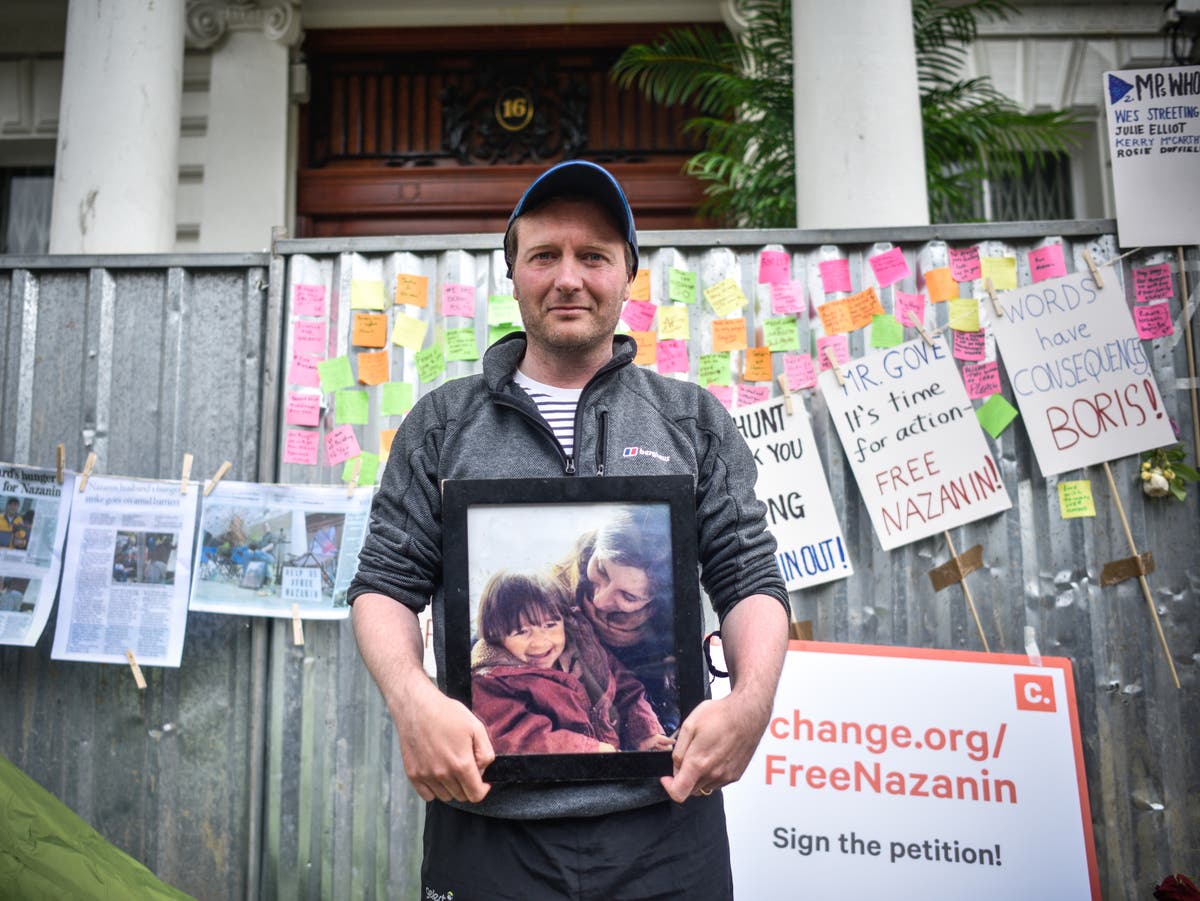