The Malone family have paid tribute to their dog following her sad passing this week. The Gogglebox stars were known for watching TV with their beloved pet pooches sprawled all over their sofa

The Malone family have paid tribute to their dog following her sad passing this week. The Gogglebox stars were known for watching TV with their beloved pet pooches sprawled all over their sofa (

The Malone family’s Rottweilers have always been a part of the Gogglebox family as much as Tom and Julie Malone themselves.

The two dogs became a fan favourite as they sat alongside the family on the Channel 4 show and sprawled all over their sofa.

So fans were devastated when they heard the news that one of their pet dogs, Izzeyy, had passed away this week.

“Our beautiful girl Izzey ,RIP xx We are going to miss you and your gentle ways so very much,” they wrote alongside broken heart emojis.

“Thank you for looking after the Grandkids x”

The Malone family shared a series of sweet pictures of Izzey
(

“It was time to say goodbye to our girl Izzy today the perfect example of a family dog,” he wrote on his Instagram story.

Tom Jr. also wrote a sweet message for the late pooch, adding: “Very sorry to let you all know that sadly Izzey passed away today. She was a great dog and we’ll miss her dearly.”

The Gogglebox dogs were regularly seen watching TV with their family
(

Fans of the Channel 4 show quickly rushed to pay tribute to Izzey, with one One writing: “Nooooooooo!!!!!! A beautiful animal we are gutted!!! For your loss.”

“Rip Izzey, love seeing the dogs on gogglebox,” another added.

A third shared: “Noooooo rip gentle lady,” and a fourth wrote: “So sorry for the loss of your beautiful girl. Rest In Peace Izzey.”

Tom Jr. quit the show earlier this year to pursue other television opportunities but his family have remained part of Gogglebox.

He said in February this year: “So after 6 and a half years it’s finally time to put down the remote, and to say goodbye to Gogglebox.

“I’ve loved every minute and I’m eternally grateful to @channel4 and @studiolambert for allowing me to be a part of the show.

“But new opportunities are knocking on the door and it’s time to explore them. I look forward to enjoying the show as a viewer and not having to worry about having said something stupid.

“PS. Don’t worry my family @themalonesgb and @shaunmalone95 will still be on the show to keep you guys entertained every Friday. To the future.”

And following his decision, his family confirmed they would remain on the programme.

“GOOD MORNING EVERYONE. ITS GOGGLEBOX FRIDAY ! WE ARE BACK,” they wrote at the time.

“HOPE YOU ARE JOINING US TONIGHT AT 9PM .PUT YOUR FEET UP ,(ITS BEEN A WEIRD TIME BUT WE ARE GETTING THERE ) AND ENJOY.”

Raducanu’s nan’s heartfelt advice after her collapse at Wimbledon 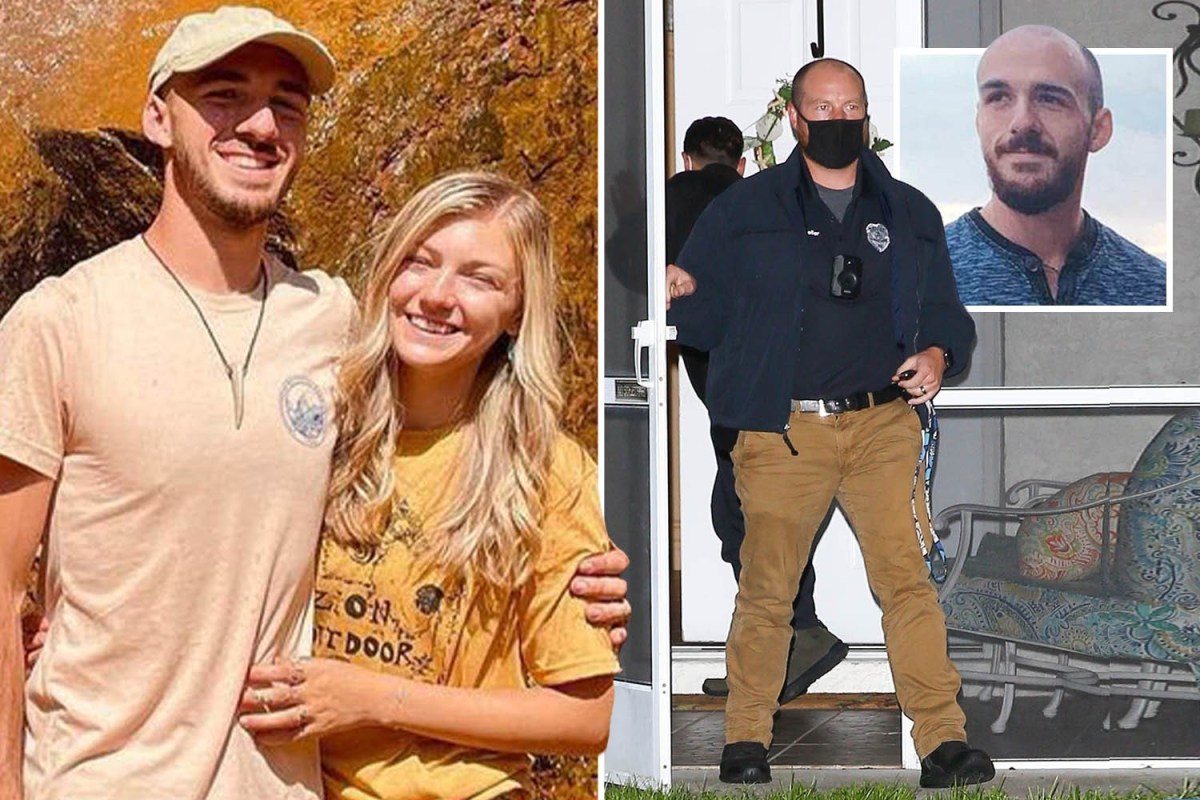 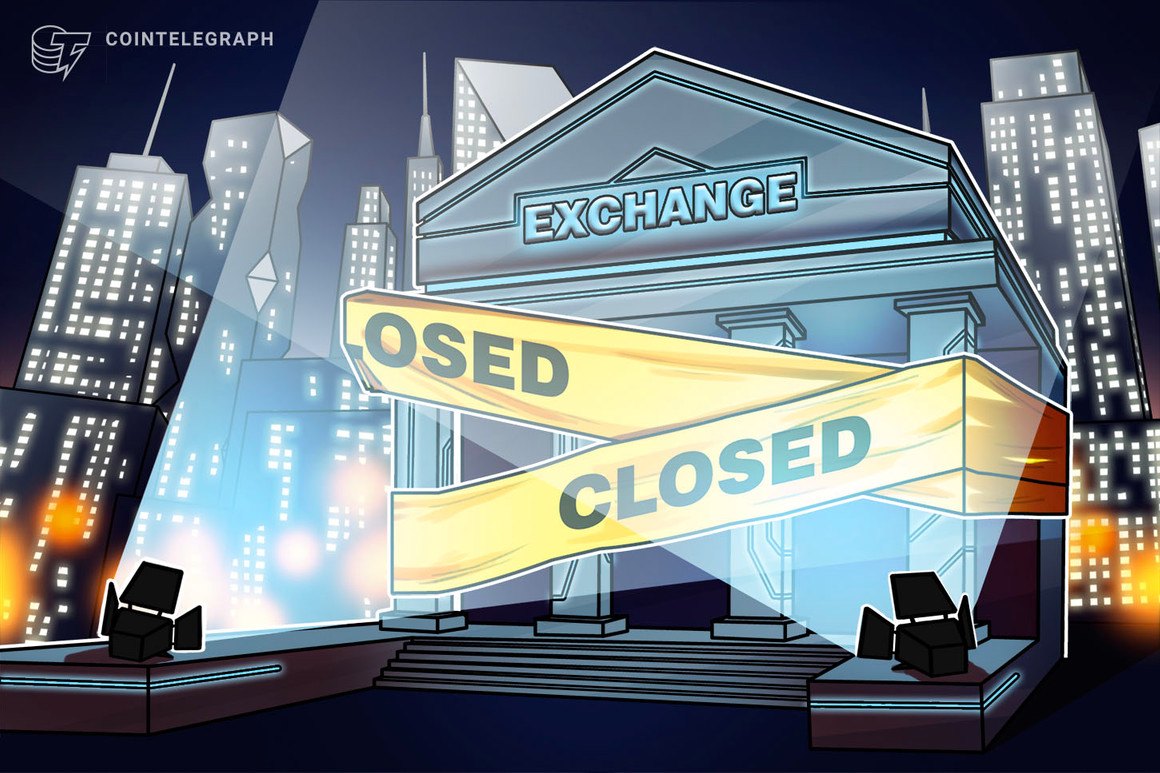 ADAUSD Showing Bullish Divergence for KRAKEN:ADAUSD by imnotgoodatall
7 mins ago 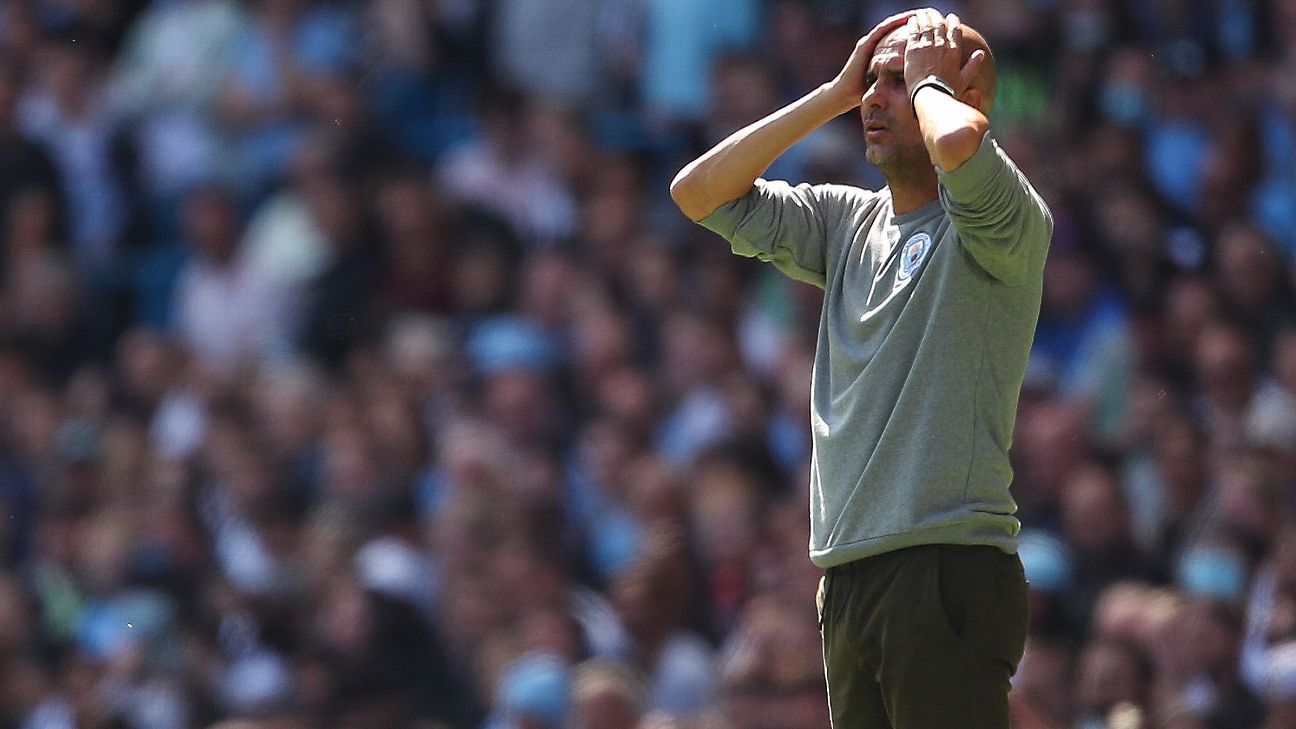 City fans snap at Guardiola: Stick to coaching
9 mins ago