Stephen Webb has welcomed Gogglebox audiences into his living room over the last eight years, but it appears that the reality TV star has never let fans in on the secret of his age – until now.

Taking to Instagram earlier this week, the hairdresser from Brighton, who has been part of the hit Channel 4 show since the first series in 2013, revealed that he is about to celebrate a milestone birthday – leaving his followers shocked by his age.

“@kylieamey25 you should have said the parcel was a birthday present,” the Gogglebox star captioned a snap of an early gift alongside his pet pup on Friday.

In the cute picture, a jar of customised sweets can be seen, embossed with the message “Happy 50th Birthday Stephen.”

Fans of the star, whose Instagram user name includes his year of birth, couldn’t quite believe the youthful looking hairdresser is about to turn 50.

“You look fantastic for 50! Would never of said you were that old,” one follower remarked, with another commenting: “You are 50??? Wtf, I would barely put you at 40!!! Looking fabulous!”

A third quipped: “I could’ve sworn it said 30th on the jar! Font blindness.”

The Channel 4 star has won a legion of fans since he first appeared on Gogglebox back in 2013.

Stephen first shared his sofa with ex Chris Butland-Steed as the pair were one of the original TV commentators on the hit show’s first series.

While viewers loved their dynamic, off-screen the former couple ended up feuding as their bitter split saw Chris leave the show in 2018.

“Originally Stephen and I decided we were going to break away from Gogglebox together,” he told The Mirror when discussing hit shock exit from the reality TV show.

“We had a production company that was interested in taking us on. They wanted to get us out there as a brand.”

“But Stephen decided to copy me in to an email to the studio saying he was going to terminate our joint venture. After he sent that email I didn’t speak to him for a little while because I was hurt by it,” Chris added.

Stephen continued his journey on the Channel 4 screen, first welcoming his mum Pat next to him on the sofa, before teaming up with husband Daniel to treat Gogglebox viewers with their TV opinions.

The happy couple, who reside together in their Brighton home, tied the knot in July 2018 in a romantic ceremony at the Chateau de Lisse in Lot-et-Garonne, France.

“Just married @chateaudelisse #france #gogglebox #wedding @lustig75,” Stephen captioned a snap of the pair at the time on Twitter.

Daniel also shared a photo on Instagram, writing: “Happiest day of my life.” 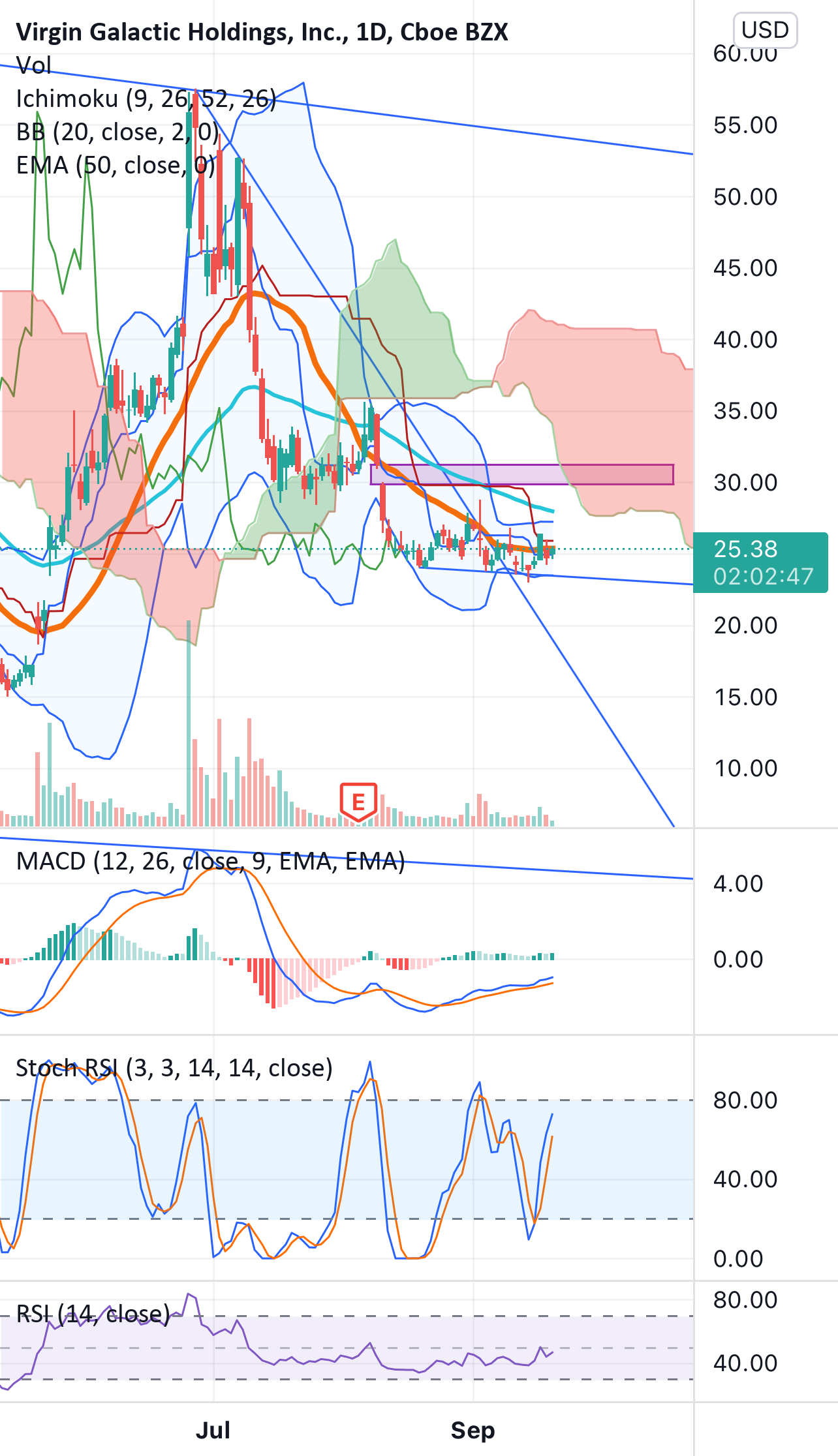 Virgin Galactic Analysis for NYSE:SPCE by Sleesc2
3 mins ago 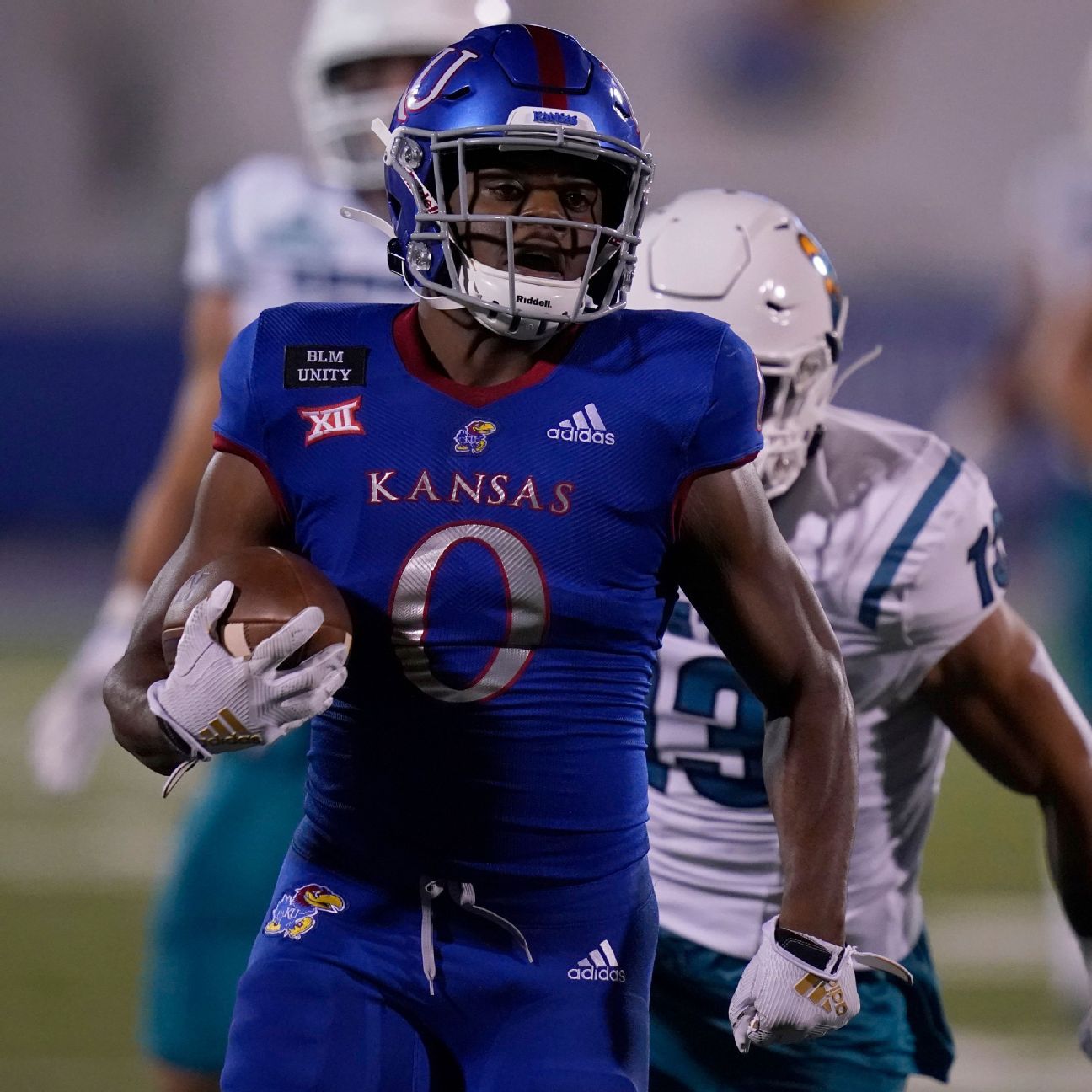