The TV host posted a tweet about the sports star’s Romanian heritage and caused a huge stir with internet users.

Adil tweeted: “If you play in a tennis final you’re British if you’re a builder/delivery man/waitress etc you’re Romanian.”

People were unimpressed with his tweet and accused him of trying to start a “race row”.

“As usual Mr Ray yet gain trying to make a race row where one doesn’t exist!” one Twitter user commented.

Another added: “Adil I’m supportive of a lot of what you do, but that’s a really poorly thought out nonsense tweet purely designed to invite a negative reaction. Why?”

“That’s a sweeping generalisation, we don’t all think like that- surely fighting prejudice is about not making generalisations?” one confused user asked, to which Adil responded: “Who was I generalising about?”

Emma was born in Canada
(

The user continued: “Suggesting that’s how people think- it doesn’t apply to everyone. I don’t, some do,” before Adil answered: “I didn’t say it did. Well done for not being those that do.”

Emma was born in Toronto, Canada, before she and her family moved to London – where they settled in Kent – when she was two.

Her father, Ian, is originally from Romania while her mother, Renee, is Chinese.

Adil later tweeted: “How many news reports have referred to #EmmaRaducanu as an immigrant/child of immigrants, or Romanian/Chinese.

“Its important we do. Incredibly powerful. Let’s not just leave those labels for when we are doing “wrong” “lagging behind” or “disadvantaged”. It is us. Our British us.”

Emma is due to play Leylah Annie Fernandez at the US Open final tonight at the Arthur Ashe Stadium in NYC.

She is due to play Leylah tonight
(

“Not only are Emma Raducanu and Leylah Fernandez both teenage grand slam finalists, but they’re also both multilingual,” read a post that Adil retweeted.

He added: “So are many children of immigrants: multiskilled, unique perspectives, incredibly driven, punching up but many of us never say the same about them.

“They’re not integrating, surveyed about their Britishness, talk a bit funny and should feel lucky despite their poverty.”

After producing a stunning display to beat world no 17 Maria Sakkari 6-1 6-4, Raducanu said her status as a qualifier meant there was “no pressure” on her as she bids to become the first British woman to win a Grand Slam since Virginia Wade’s Wimbledon triumph in 1977. 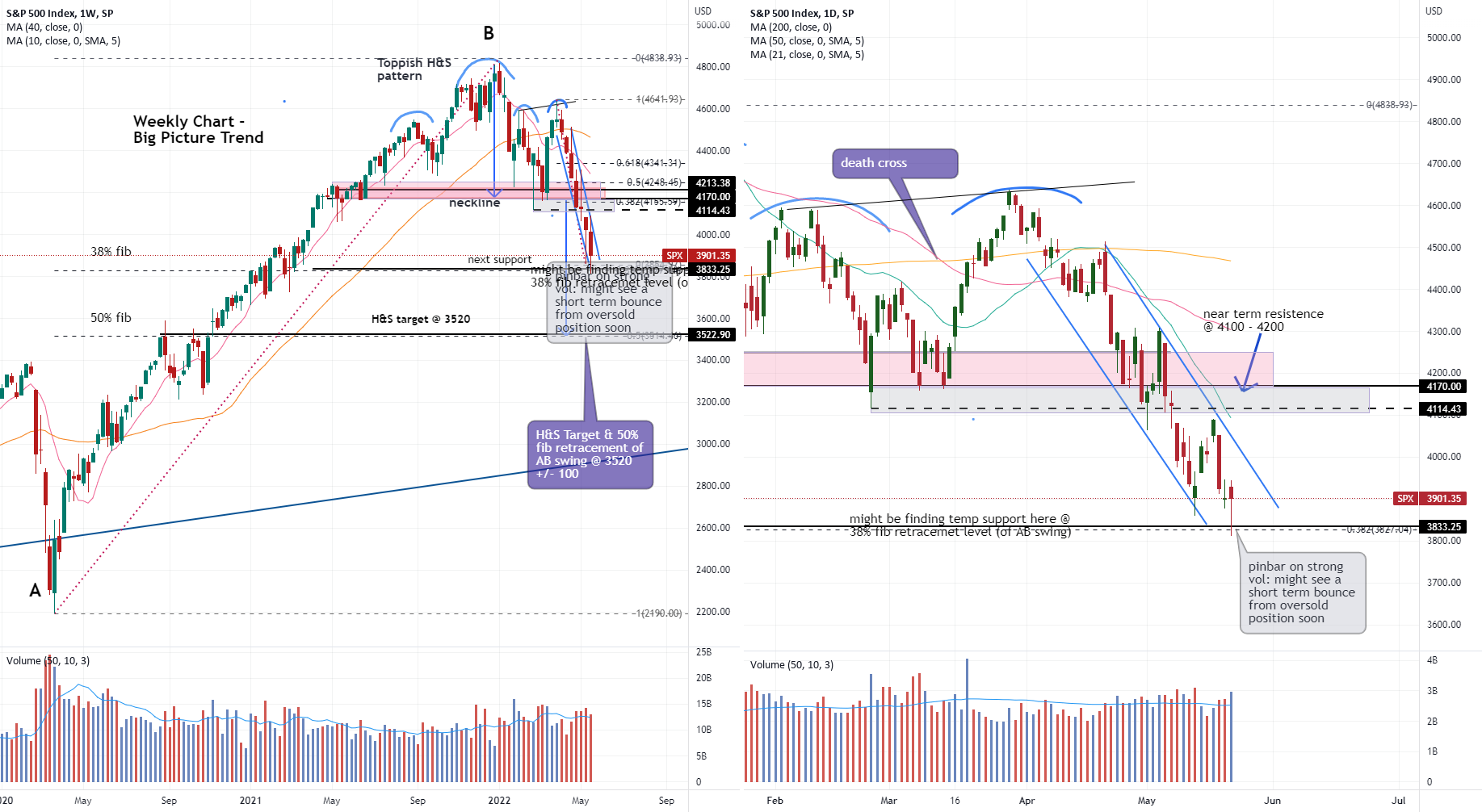 SPX – short term bounce possible but bigger trend still down for SP:SPX by Juliac
2 mins ago Two Years After Infection, Half of People Hospitalized With COVID-19 Still Have at Least One Symptom
3 mins ago

Two Years After Infection, Half of People Hospitalized With COVID-19 Still Have at Least One Symptom 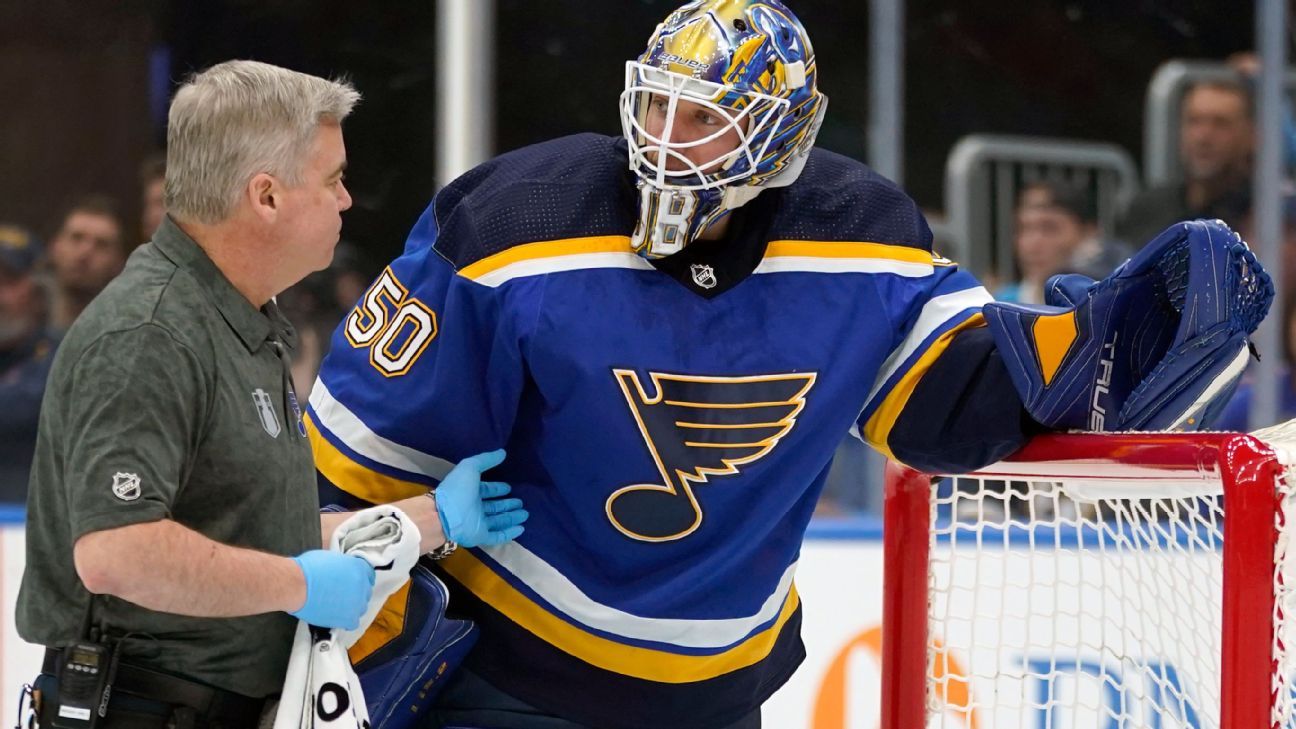 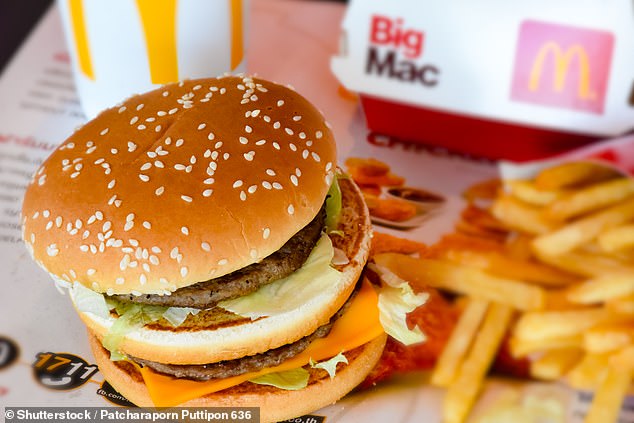