However, despite rising tensions, the UK will “absolutely not” go to war with France over the fishing dispute, Jersey’s foreign minister has said.

Ian Gorst told TalkRadio threats from Paris about cutting off Jersey’s electricity were “totally disproportionate to the technical issues” of implementing Brexit, but that diplomatic solutions were needed.

On Thursday he said he had “positive” talks with the French fishing crews.

The dozens of French fishing boats which joined this morning’s protest outside St Helier on Jersey are now moving away, tracking data shows.

At some point during the day, a French vessel appeared to collide with a second boat flying Jersey’s flag. The ambiguous incident was caught on video.

Jersey’s external relations minister Ian Gorst says he believes talks between officials from the Channel Island and French fishermen who were protesting at the port of St Helier have been “positive”.

“It really is important that what has escalated over the course of the last three days, that we move away from that escalation and disproportionate threats, and start to deal with those detailed technical issues,” he told BBC Radio 4’s World at One programme.

It appears the French fishing fleet is heading back in the direction of France.

Voices: What can our ships actually do?

The former army officer looks at the decision to send navy vessels to the island:

Boris Johnson has spoken of his “unequivocal support” for Jersey with the island’s leaders on Thursday.

A Downing Street spokesperson said: “The Prime Minister reiterated his unequivocal support for Jersey and confirmed that the two Royal Navy offshore patrol vessels would remain in place to monitor the situation as a precautionary measure.”

“They agreed to stay in touch as the situation develops.”

The European Commission has called for “calm” over the situation in Jersey, while the bloc continues its discussions with the UK.

Spokeswoman Vivian Loonela also said the EU wants further justifications from the UK about the new conditions that limit the bloc’s fishing activity.

She added: “Those conditions have to be non-discriminatory between the UK and the EU.

“Also, but it is an important point, these conditions have to be notified in advance to the other party, so that there is sufficient time to assess and to react to the proposed measures.”

What better headlines on election day than “Boris sends gunboats”, in the Daily Mail, Daily Express and Mirror?

A bit of anti-French patriotism might go down particularly well in Hartlepool, where legend has it that a monkey that survived a shipwreck during the Napoleonic wars was hanged as a French spy, writes John Rentoul.

It won’t be long before conspiracy theorists suggest that the prime minister engineered the showdown with French fishing boats in Channel Islands waters in order to engineer a suitably nationalist backdrop to his biggest electoral test since the general election.

The European Commission has told Britain that the conditions imposed on licences for French fishing vessels in Jersey territorial waters breach the terms of the EU/UK trade deal, a Brussels spokesperson has said.

The announcement came as France despatched two patrol boats to the island in the English Channel as tensions continued to rise in the dispute over post-Brexit fishing rights, writes Andrew Woodcock.

News agency Agence France-Presse reported the two police vessels had been sent after Britain deployed a pair of Royal Navy vessels to the scene, where a flotilla of French fishing vessels are attempting to blockade St Helier harbour.

The French navy said on Thursday it had sent two patrol boats to the waters around Jersey, reciprocating an earlier gesture by Britain which ordered two Royal Navy craft to monitor a protest by French fishermen.

The vessels were deployed on the orders of the French civil authorities, the navy said. It did not give details of what they would be doing in the waters off Jersey.

Ship-tracking website marinetraffic.com showed one of the two vessels, Athos, a coastal patrol boat belonging to the Gendarmerie Maritime, located about 20km southeast of Jersey and heading in a southwesterly direction.

The French defence ministry website describes Athos and her sister vessel Aramis as “an essential link in the chain of maritime territorial defence”.

Athos has a crew of 12 and is based at Cherbourg. 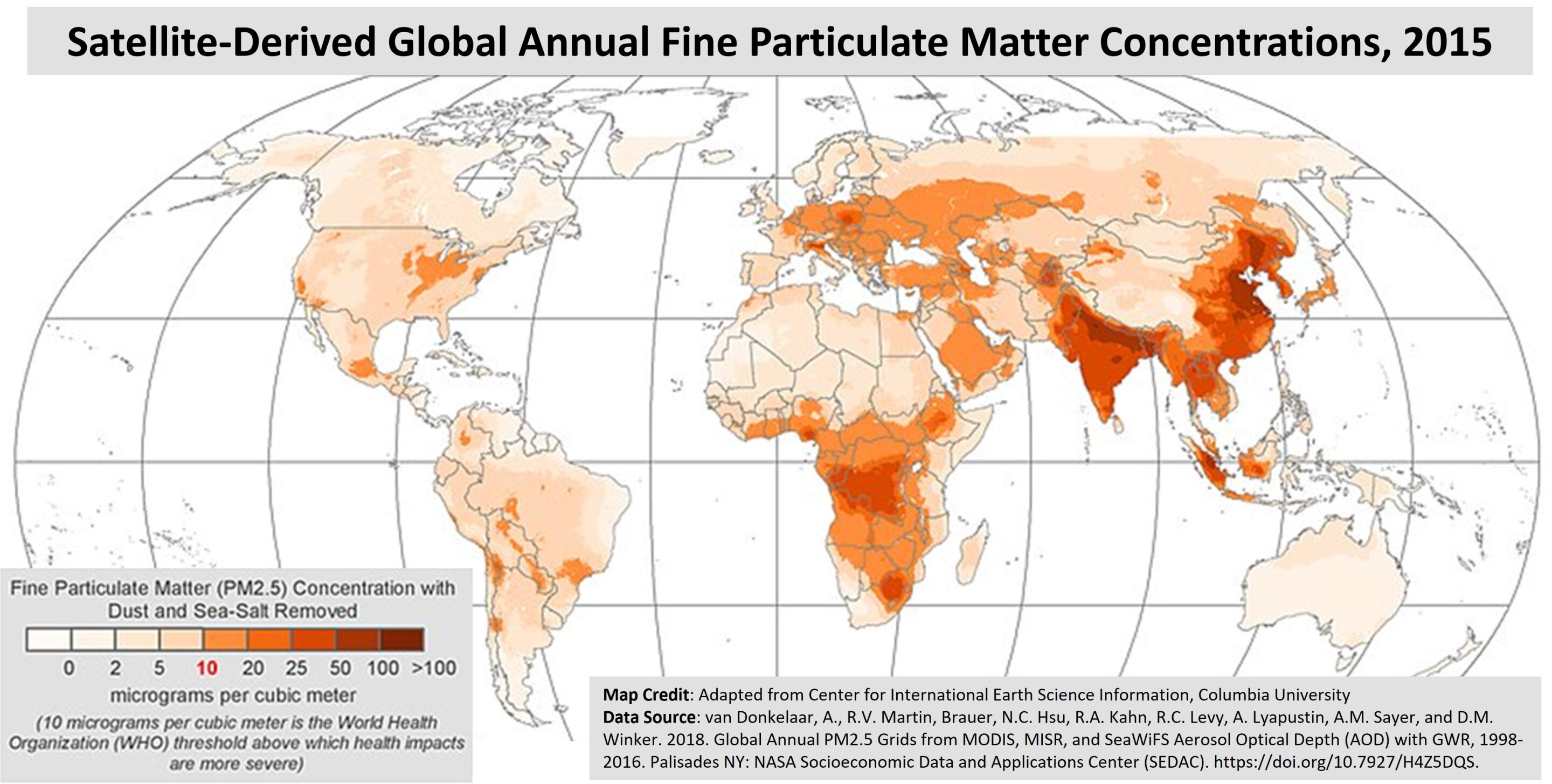