A Tory councillor has been targeted in a firebomb attack for the third time.

Graeme Campbell, who had spoken out against gangsters, who targeted at his property in Strathaven, Lanarkshire.

Two cars and parts of his home have been left burnt out after thugs struck after midnight on Saturday.

Campbell, 52, was not at the home he shares with his wife Fiona and their teenage son today.

Police cordoned off his property and forensic officers could be seen working inside and also at bushes nearby where a container, believed to have been a petrol can, lay melted.

One local said: “I was woken up by what I thought was fireworks being set off but when I went out this morning I couldn’t believe what had happened.

“This is the third time he has been targeted and the people responsible need to be caught.

“It is outrageous for a councillor to be targeted like this and have his family’s lives put in real danger.”

Campbell had been targeted on two earlier occasions but told by police that they had closed their investigations without making any arrests.

Police have now confirmed they are treating the blaze as ‘wilful’.

Tory politicians have condemned the attack and called for urgent police action.

Scottish Conservative shadow community safety minister Russell Findlay said: “Councillor Campbell and his wife could have been killed in this disgusting and cowardly attack.

“They are understandably devastated.

“These are decent, law-abiding people and it is the third time their home has been targeted.

“I will be seeking assurances from the Scottish Government, Crown Office and Police Scotland that this attack is investigated to the fullest possible extent.

“There must be zero tolerance towards any attack of this nature. Organised criminals prey on communities across Scotland.

Fire is indiscriminate and even where the intent is to intimidate, it can kill.”

The attacks against Campbell in May 2019 and August last year were condemned as an attack on democracy and the matter was raised in Holyrood at First Minister’s Questions.

The councillor, who represents Avondale and Stonehouse, claimed he had been targeted over a case he had been working on as part of his role with the council.

He quit politics but returned to his role last year saying he would not take part in planning rows.

A Police Scotland spokeswoman said: “Around 12.20am on Saturday, 19 June, we received a report of a fire at a property on Fortrose Gardens.

“Emergency services attended and the fire was extinguished by the Scottish Fire and Rescue Service. No one was injured.

“Enquiries to establish the circumstances of the fire, which is being treated as wilful, are ongoing.” 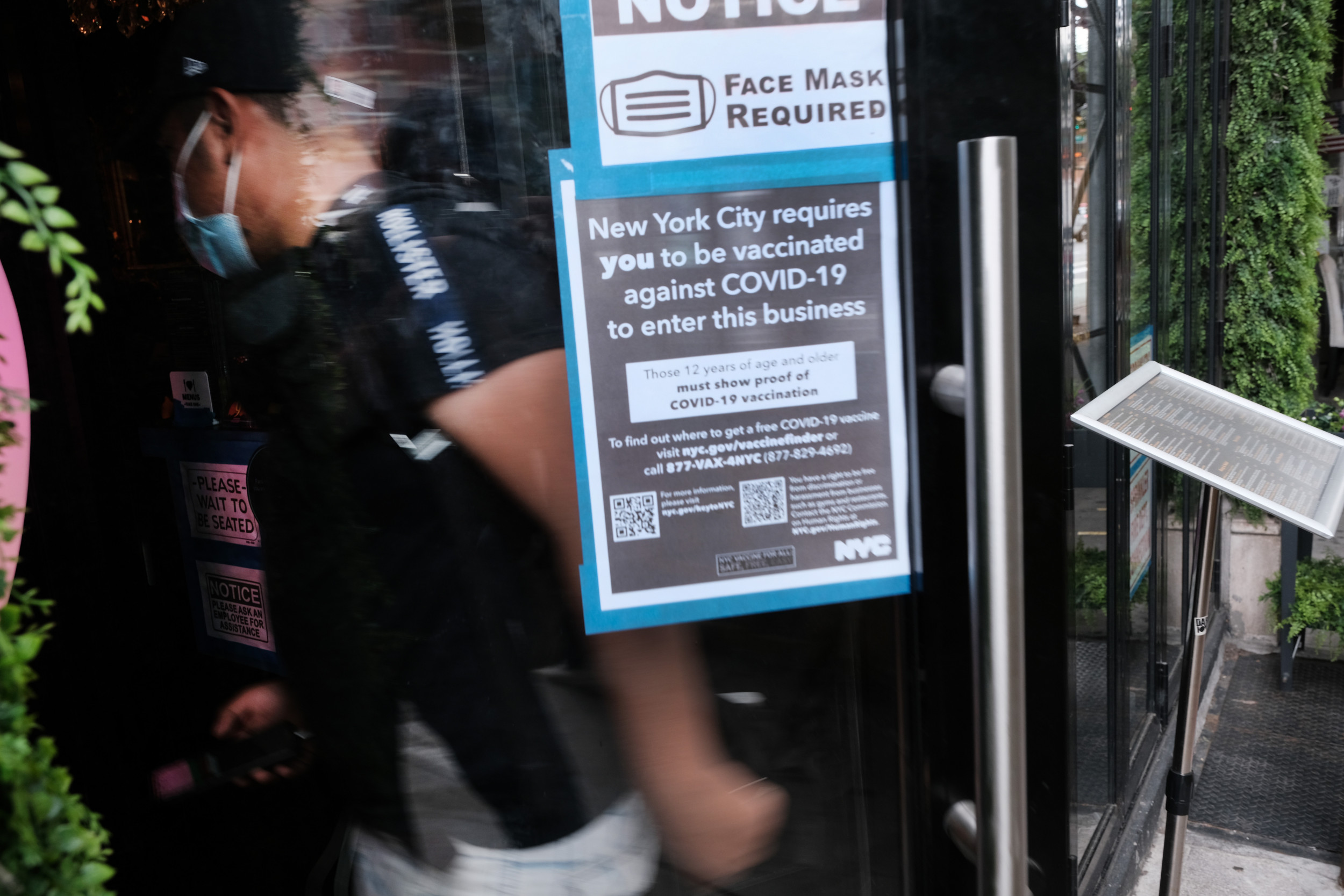