A new study by bookmaker Paddy Power has shown that fans of Arsenal, Chelsea and Tottenham Hotspur hold England boss in greater esteem than supporters of Manchester United, Manchester City and Liverpool.

The survey discovered that an average of 67% of the London-based fans rate Southgate’s abilities as England manager, while just 58% of supporters of the big North West clubs back the England gaffer.

With Southgate acting as custodian over so many of the ‘big six’ clubs’ top talents this summer, it’s perhaps no surprise that certain sections of supporters are more sceptical than others, even though England are one of the tournament favourites in the odds for Euro 2021.

The absence of Trent Alexander-Arnold from Southgate’s last squad could explain why some Liverpool fans are less than impressed with the Three Lions boss. But the popular right-back was named in Southgate’s provisional 33-man squad for the Euros, and that could get Liverpool supporters back on the England boss’s side.

Manchester United’s Mason Greenwood has also been left out in the cold since his debut against Iceland back in September, though his form in the latter part of the season has meant that he too has been named among the 33.

For the fans of the London clubs, the call-ups for young players like Reece James, Mason Mount and Bukayo Saka could be the reason why Southgate is slightly more popular among those in the capital. 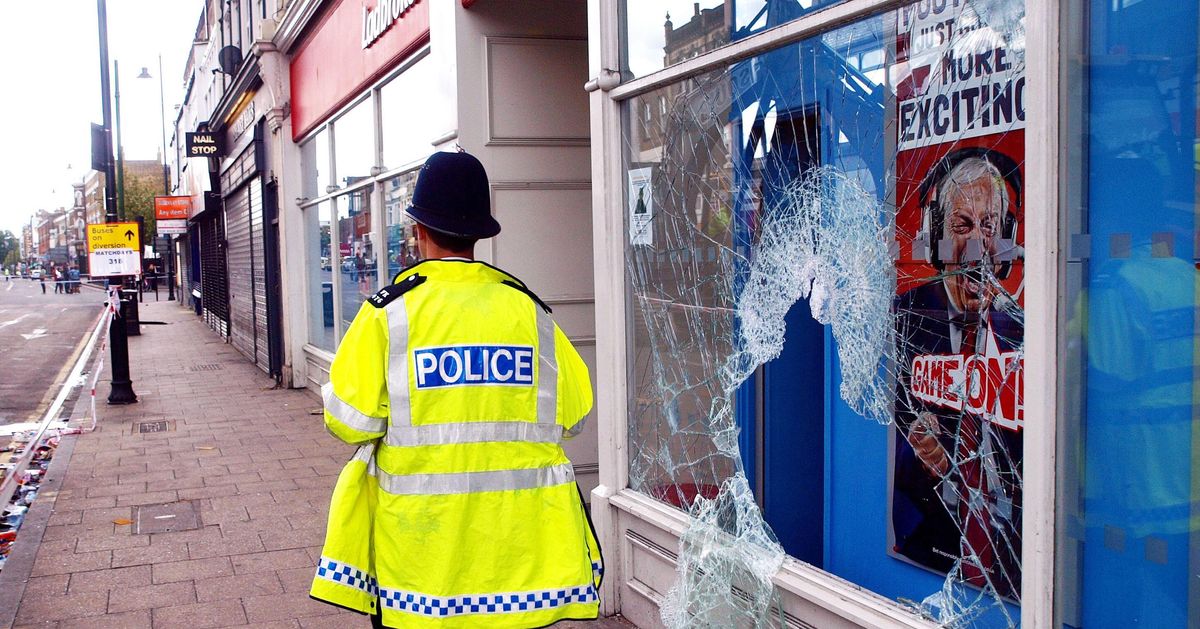