Prince Harry and Meghan Markle posed for brand new snaps for TIME magazine, after they were named in their list of the 100 most influential people in 2021.

But fans weren’t very impressed by the ‘extremely awkward’ and ‘posed’ images with some even speculating that they have been heavily photoshopped.

The pictures were snapped outside their £11million mansion in California by photographer Pari Dukovic.

On the cover for the magazine, Meghan and Harry can be seen against the backdrop of trees, with Meghan dressed in all white and Harry contrasting in all black.

And another picture snaps the pair by a window frame, with Harry wearing a suit and Meghan in a green roll neck jumper and grey trousers.

While a third shows them walking hand-in-hand through the grounds of their US home.

But taking to Twitter, one person wrote: “Terrible retouching job. They look CGI.”

Another added: “Anyone else feel Harry and Meghan magazine cover is a little cringe? Maybe it’s because I’m not used to seeing Prince Harry posing?”

Referring to the cover image, another said: “Harry looks completely awkward peering behind his wife like this.”

While somebody else tweeted: “Wow, this photo speaks volumes. There is no hiding who’s in control.”

While a fan, who said they were “so proud” of their inclusion on the list, said: “My only criticism is that the photo looks overly photoshopped and fake. Idk what the designer and photographer were thinking but this is not my favourite pic of them. Anyway, congrats to my favs!!”

Harry and Meghan’s being listed comes as the magazine praised the pair for having “compassion for the people they don’t know”, adding: “They don’t just opine. They run towards the struggle.”

The couple, who say they are “humbled”, are profiled in a short article in the magazine by chef José Andrés.

José is a founder of the World Central Kitchen, one of the charities the Sussexes’ Archewell Foundation has been supporting.

He tells TIME : “Springing into action is not the easy choice for a young duke and duchess who have been blessed through birth and talent, and burned by fame. It would be much safer to enjoy their good fortune and stay silent.

“That’s not what Harry and Meghan do, or who they are. They turn compassion into boots on the ground through their Archewell Foundation. They give voice to the voiceless through media production.

“Hand in hand with nonprofit partners, they take risks to help communities in need—offering mental-health support to Black women and girls in the U.S., and feeding those affected by natural disasters in India and the Caribbean.”

The announcement that the Sussexes are part of TIME’s list comes as Harry celebrates his 37th birthday today.

The Queen and the Duke and Duchess of Cambridge have led birthday wishes for him.

The Queen said through her official Twitter account: “Wishing The Duke of Sussex a happy birthday today!”

Prince William and his wife Kate Middleton followed suit as they tweeted a picture of a beaming Harry with the caption: “Happy Birthday Prince Harry!”

Prince Charles and Camilla also took to the social media platform to say: “Wishing The Duke of Sussex a very Happy Birthday today!” 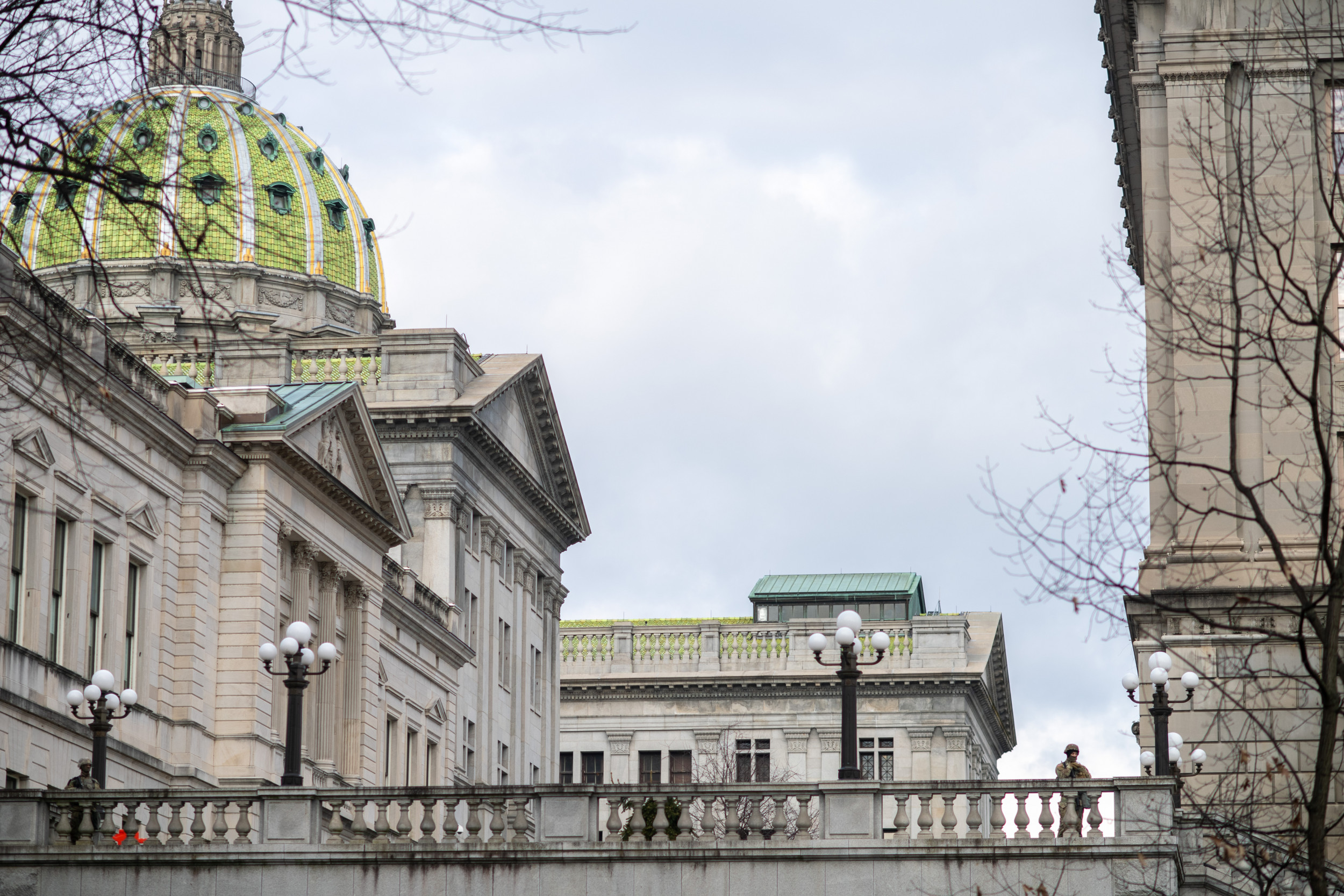 See inside most expensive mansions on the market now