A family is on tenterhooks as they wait to discover if their 15-month-old son can get life-saving treatment.

His family from Sutton-in-Ashfield, Nottinghamshire, noticed issues around a year ago when his mum Keelie Wilson saw he was having difficulty breathing and swallowing.

The diagnosis came as a shock to the family-of-five, and has caused him to be a “floppy baby” who cannot sit or walk and must be fed through his stomach.

His family, however, are doing what they can to make sure he has a happy life.

“When they told us what he has I went white and collapsed,” the 31-year-old mother Keelie told Nottinghamshire Live.

“I can’t think of anything worse for a mum or a dad to go through – it’s heartbreaking.”

She said the doctors didn’t even know much about the condition and had to research it before sending the couple somewhere more specialised.

“It’s a lot of information to take in but we’re doing everything we can for him, he’s a happy baby.

“He’s okay in himself, he’s doing amazing and nurses are happy with his weight – his only problem is doing everything for him.

“He has to wear a mask at night to help his breathing.”

Keelie and her partner Daryl Burton, 39, have two other children together and are preparing for the worst with baby Jenson.

There is a glimmer of hope though in the form of a new gene therapy treatment, but that appears to be fading week by week.

The treatment, a single-dose injection, is enough to halt SMA and potentially give babies the ability to sit, crawl, walk and eat.

But the drug used, Zolgensma, is the most expensive in the world and costs as much as £1.79 million to administer.

NHS guidance states at present that baby Jenson is too old to receive it.

“It would be absolutely amazing and would change our lives if he could have it.

“But if he doesn’t have it then he won’t live, and it would break us into a million pieces.”

Statistics for Spinal Muscular Atrophy ( SMA) suggest as many as 95 per cent of children with the condition do not live past two years old.

An NHS spokesperson said: “Spinal Muscular Atrophy is a rare and complex condition, and so it’s vital that the expert clinical team based across four national delivery sites work together to determine whether this brand new treatment is appropriate for individual patients.

“The local NHS will continue to support Jenson and his family through his treatment, providing him with the very best possible care until a national decision is reached on the safest and most appropriate form of therapy for Jenson.”

Ferdinand claims Ferguson was always “speaking to his bookie” during training 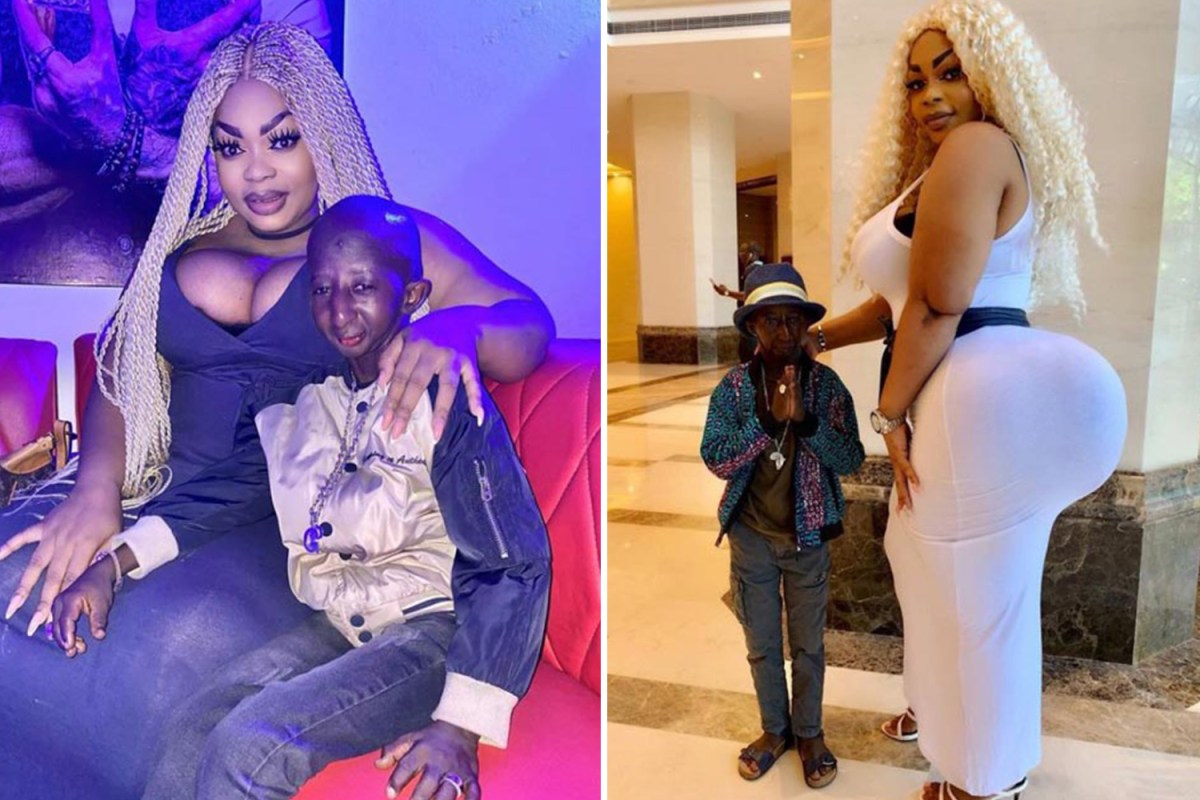