The number of newly qualified teachers finding permanent jobs in Dumfries and Galloway has more than halved in just four years.

The teacher induction scheme means every student who graduates with a teaching qualification is guaranteed a one-year training post.

However, Scottish Government figures show that in 2019/20 only eight primary school teachers in the region found a permanent post at the end of their probationary period.

That was just 13 per cent of teachers who completed their training year compared to the national average of 30 per cent.

In August, the Scottish Government announced a new £50 million fund was being introduced in a bid to recruit 1,000 extra teachers across the country to help with the coronavirus recovery.

And from 2022/23, a further £65.5 million will be provided to help secure staff on permanent contracts.

Mr McDonald, who stood for the party in the Galloway and West Dumfries seat at this year’s Scottish Parliament elections, said: “The way the Scottish Government has treated thousands of newly qualified teachers has been disgraceful. Despite endless election promises, many teachers and their families have been left in a dire position because of incompetent planning by ministers.

“We need to end the temporary funding that leads to temporary jobs. We need the funding to be made permanent so we can have more full-time jobs.

“The good news is that the Scottish Government has finally listened to our pleas with a decision to baseline some funding for future years which will make the funding permanent.

“This teachers’ victory should not have taken weeks of bad press for ministers to recognise the problems facing our education system. But the SNP Government must go further by making more of the funding permanent so that it can be used to issue more permanent contracts.”

A Scottish Government spokeswoman responded: “While local authorities are responsible for the recruitment of their staff, we have taken action to support councils to recruit permanent teachers.

“Since the start of the pandemic we have provided £240 million of additional investment, over two financial years, for the recruitment of additional education staff.

“This has supported the recruitment of over 2,200 additional teachers and over 500 support staff in the 2020/21 school year.

“In August we announced that further additional permanent funding equating to £145.5 million per annum will be baselined in to the local government settlement from April 2022.

“This will ensure sustained employment of additional teachers while meeting local needs and benefiting Scotland’s children and young people.

“We will continue to do everything we can to maximise the number of jobs available for teachers, including permanent posts.”

A council spokesman said 66 probationary teachers had joined the council at the start of the current academic year. 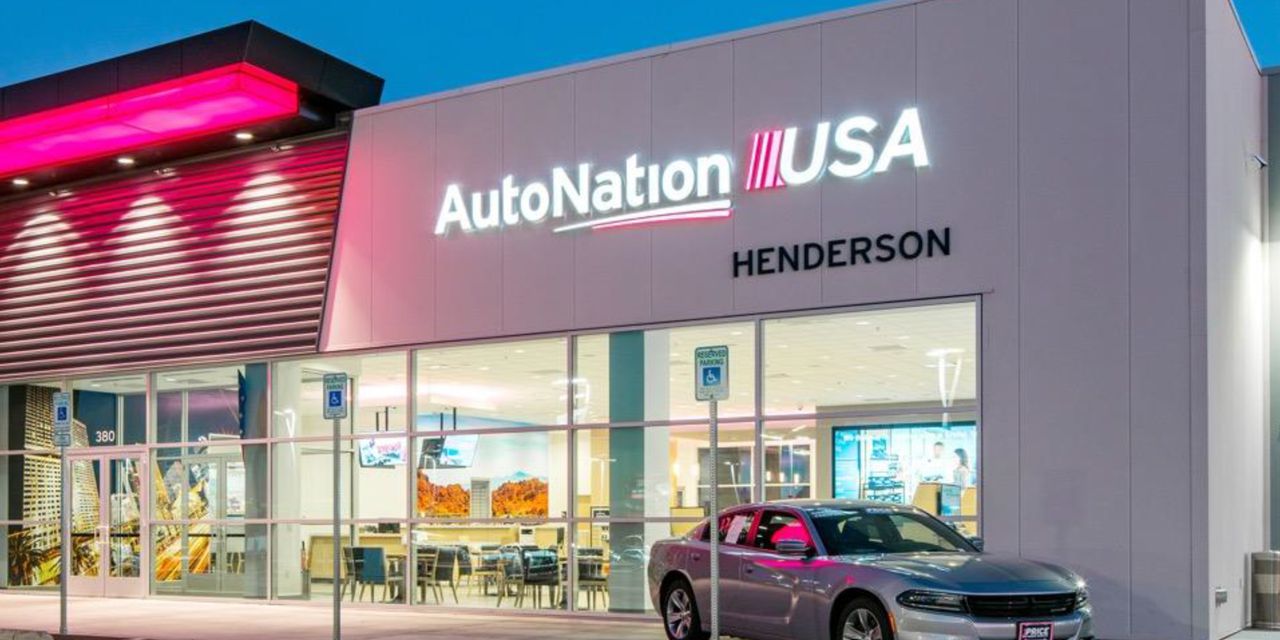 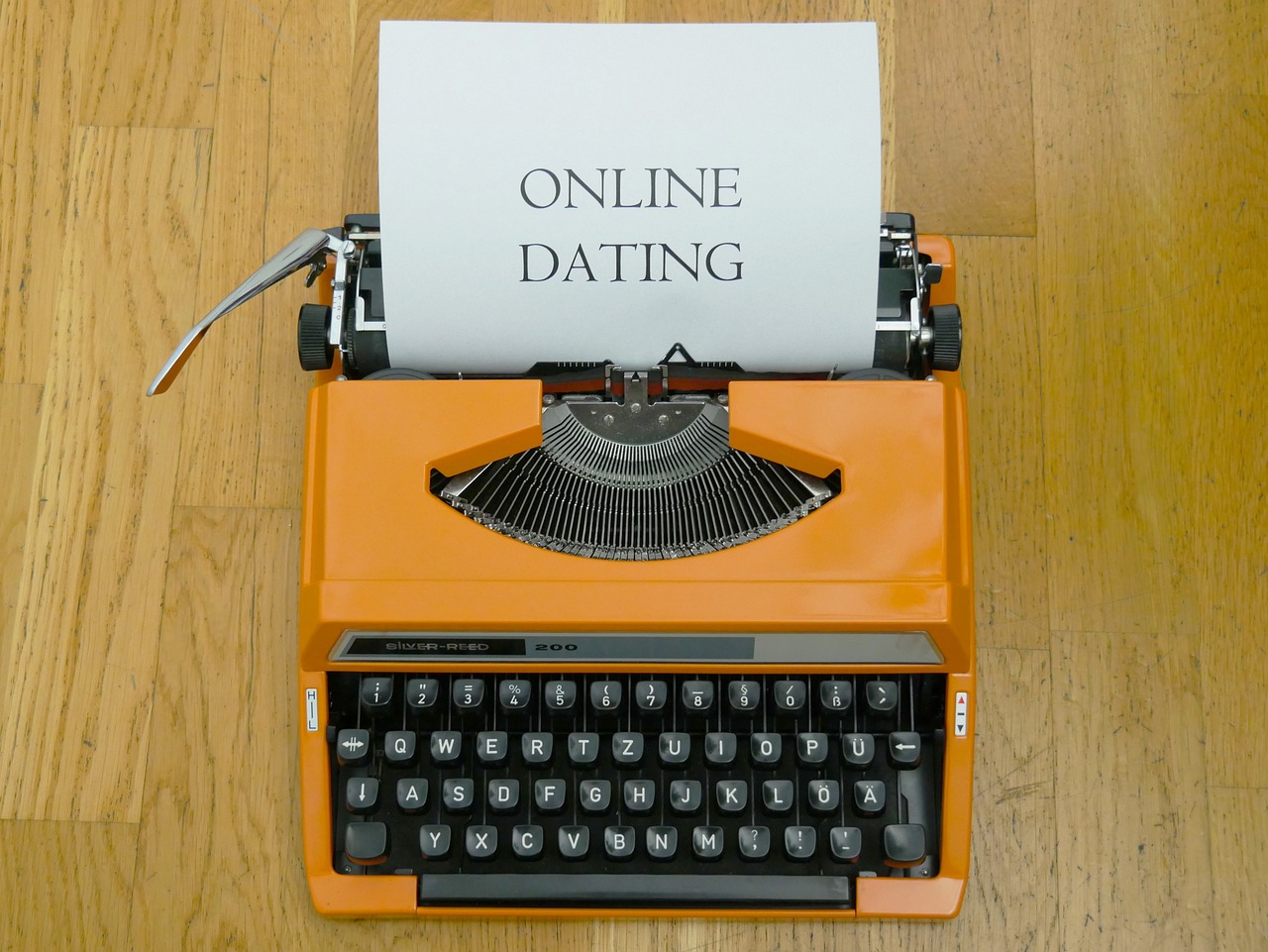