England end their trio of September World Cup qualifiers with a trip to Warsaw on Wednesday to face Poland, with Gareth Southgate’s side hoping to continue their 100% record

England will play their final World Cup qualifying match of September against Poland on Wednesday.

The Three Lions travel to Warsaw with the aim of extending their 100% record in Group I.

Gareth Southgate and co have five wins from five matches played either side of Euro 2020, most recently defeating Andorra at Wembley to make it successive 4-0 victories this month following a racism-marred win in Hungary.

Poland, led by manager Paulo Sousa, are expected to offer a much sterner test, however, with talismanic captain Robert Lewandowski leading the Eagles’ charge as they bid to reach Qatar next winter.

Another three points would see Southgate’s side eight points clear of Sousa’s men before a pair of games in both October and November.

What time is Poland vs England?

The PGE Narodowy is expected to be near its 58,000-plus capacity as the nations meet for the 21st time.

Both Poland and England have had perfect September qualifiers, with Sousa’s outfit recording emphatic wins at home to Albania and in San Marino to sit second in the group ahead of the encounter, scoring 11 and shipping two goals in the process.

With only first-place automatically qualifying for the World Cup, the team who clinch second will face off against another runner-up in a play-off during the spring.

What do you think the score will be? Give us your prediction here.

The match will be broadcast for free on ITV1, with coverage starting at 7:15pm.

UK viewers will be able to stream the match online for free via the ITV Hub.

There will also be highlights broadcast on the same channel from 10:45pm, showing both the clash in Warsaw and the other matches taking place across Europe as the international break on the continent draws to a close.

Southgate has just one absentee from his 23-man squad, the suspended Tyrone Mings.

The Aston Villa defender picked up a yellow card on Sunday and was forced to miss the next qualifying match.

Having rotated heavily for the visit of Andorra, it is expected that England will revert to a “stronger” XI, with Kane, Raheem Sterling, Mason Mount and Jack Grealish expected to form the attacking quartet.

Declan Rice and Kalvin Phillips should hold things down in midfield unless youngster Jude Bellingham is handed a start after impressing on Sunday, while Maguire and John Stones are likely to reunite as centre-back partners.

Kyle Walker and Luke Shaw are set to start at right and left-back respectively as Jordan Pickford retakes the gloves.

For Poland, Lewandowski is fit to feature unlike when the nations met in the reverse fixture, but Sousa is without right-back Bartosz Bereszynski and Napoli playmaker Piotr Zielinski due to injuries they have narrowly not recovered from.

Lewandowski missed the trip to Wembley in March through injury
(

That will be regardless of whether the Portuguese boss opts for a four or three-man back line, with former Arsenal goalkeeper Wojciech Szczesny between the posts.

Although Lewandowski has scored in every game that he has featured in for club and country so far this season – netting 10 goals in six matches – in-form strike partner Adam Buksa has got fans talking.

The New England Revolution target man bagged a header on his International debut last Thursday and followed up with a hat-trick against San Marino to cement his place alongside the Bayern Munich master marksman.

England are favourites but not by as wide of a margin as they are for most qualifiers.

Stalwart defender Kamil Glik scored a late leveller to cancel out Wayne Rooney’s opener when the nations last met in the Polish capital, a match which was postponed by one day due to heavy rain in October 2012.

The Three Lions beat the Eagles 2-1 back in March, with Maguire striking late to claim all three points.

After Kane’s early penalty, Moder capitalised on a lapse in concentration from Stones and scored past Nick Pope to equalise in the second half.

The goal remains the only one Southgate’s side have conceded in qualifying so far, keeping clean sheets in their other four outings.

Here are the Grosvenor Sport odds (prices subject to change): 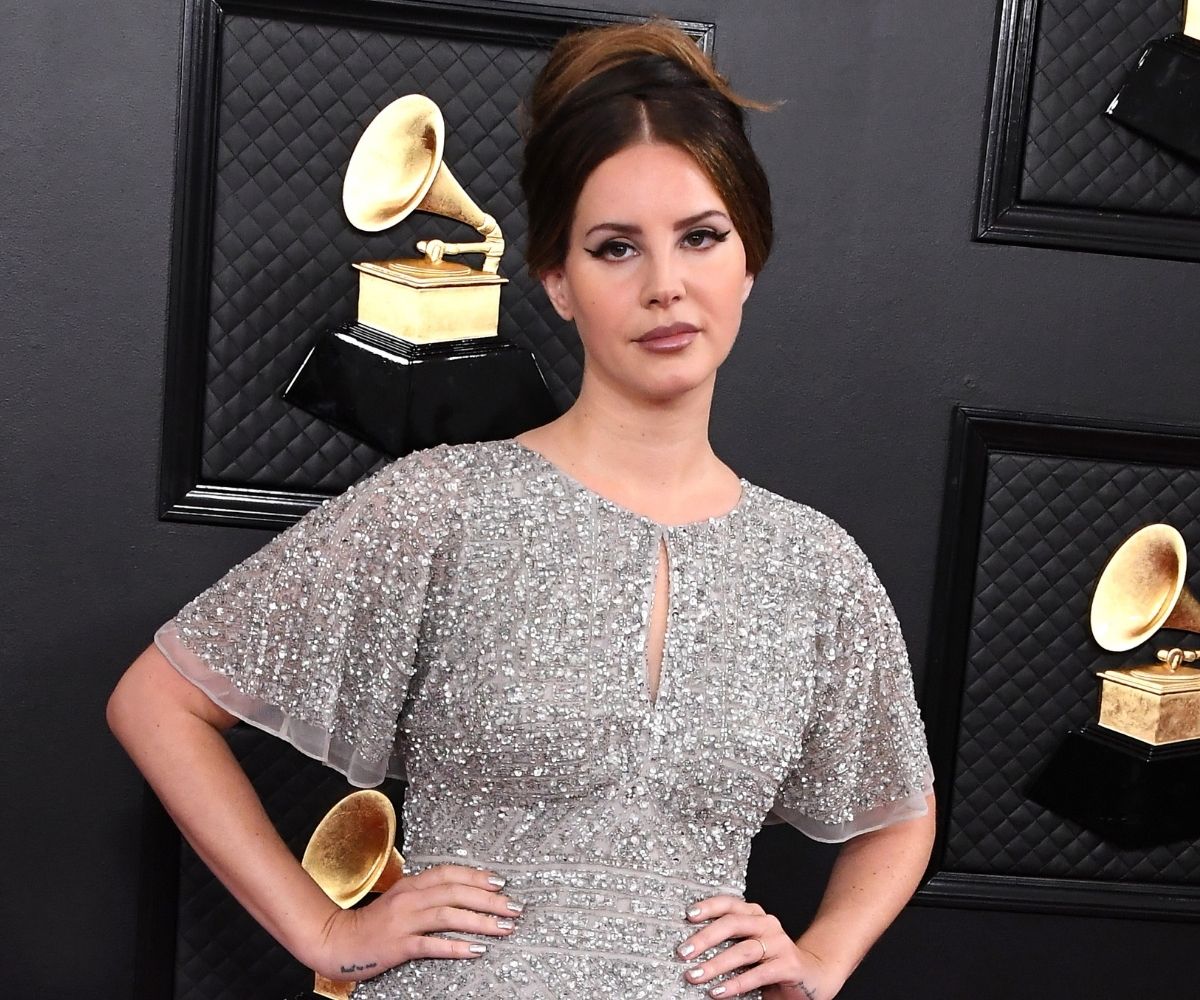 What critics are saying about Lana Del Rey’s “Blue Banisters” Emile Smith Rowe exclusive: I want to stay at Arsenal forever
5 mins ago