Emily Atack has admitted she doesn’t always do the right thing and struggles to be happy after her six week with Jack Grealish.

The actress, 32, was linked with the Manchester City player towards the end of last year but although she never confirmed or denied the speculation it was hinted at the pair went on a string of secret dates.

Today in a candid Instagram post Emily responded to a fan asking if she was happy, writing: “Not always! I definitely have my struggles. But I try to fill my life with as much love as possible.

Emily admitted she struggles with happiness
(

The stunning star was honest about her feelings
(

“I definitely know how to have fun and I know how to help myself feel better. I don’t always do the right thing, but I’m surrounded with incredible support when I sometimes lose my way.”

In the weeks since the romance ended Emily has hinted at her feelings on Instagram. She recently implied her love life was “filling a void”.

Taking to her Instagram Stories, the Celebrity Juice star shared a poem from Yung Pueblo which could easily be related to her rumoured romance woes from last year.

“I was never addicted to one thing, I was addicted to filling a void within myself with things other than my own love,” the text reads.

Emily then shared a black-and-white selfie with her 1.8 million followers, where the stunning star wore a striped nightshirt and posed in bed for the sultry snap.

Emily has been posting a series of updates about her life

The star has an amazing social life

The former Inbetweeners actress was said to have struck up a romance with footballer Jack last year – when the £100 million signing was apparently on a break from his on-off beau of 10 years Sasha.

After the sports star seemingly chose to make things work with his childhood sweetheart, it was reported that Emily was ghosted by the hunky footballer.

A source close to Jack has claimed that the Charlotte Hinchcliffe actress has been left “hurt” and “incredibly bruised” by the whole experience.

“She’s kept a dignified silence about their fling but now Jack who made out he was single has gone running back to Sasha,” the insider claimed to The Sun.

“One minute he was besotted, the next he was back with Sasha and acting as if Emily didn’t mean anything.”

They added that once the alleged affair became public, Emily didn’t want a big drama or people to get hurt, so unfollowed the England international on Instagram.

“Maybe they can be pals again once the dust has settled – but certainly not for the foreseeable,” the source added when discussing the love-triangle. 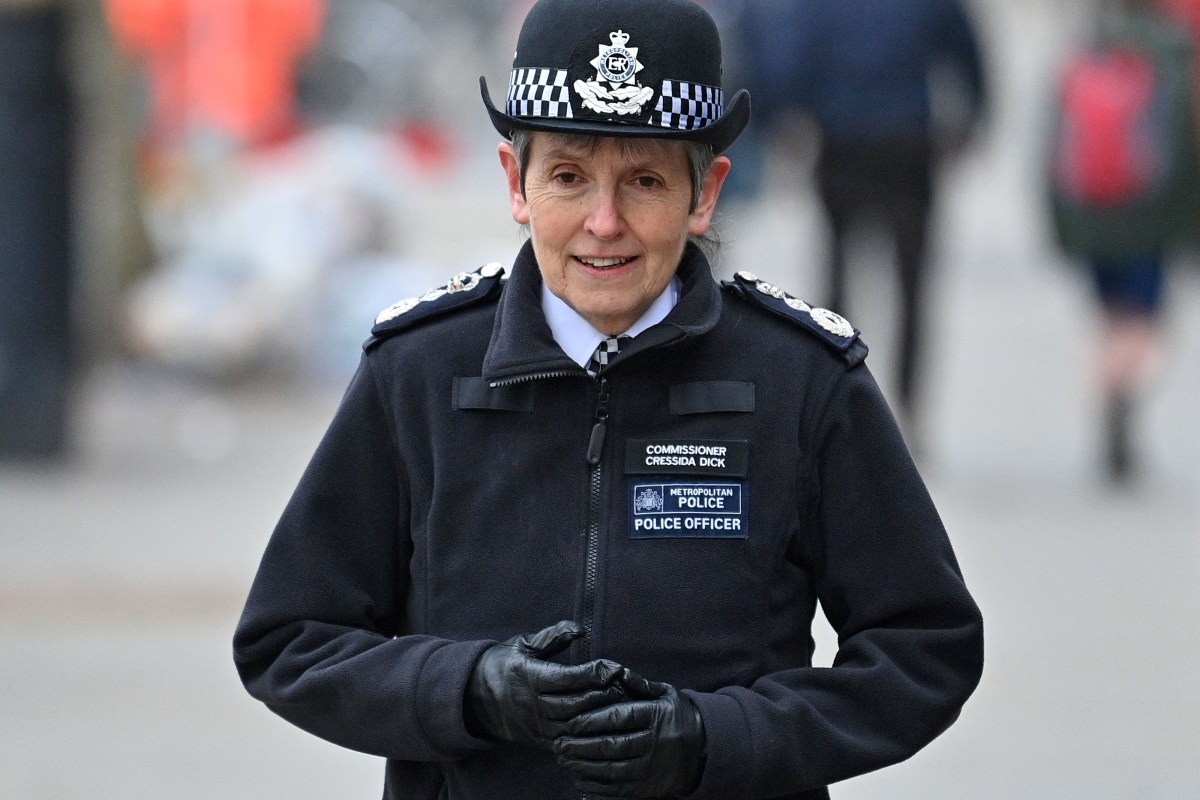 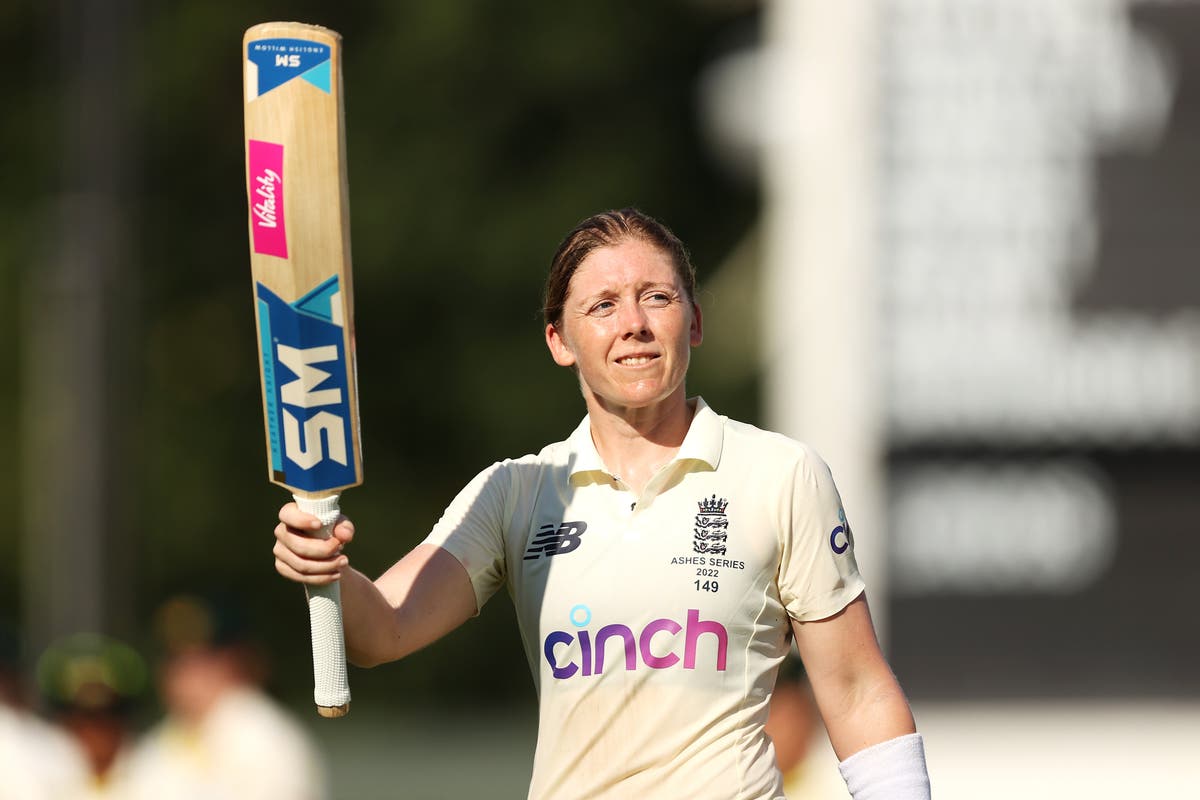 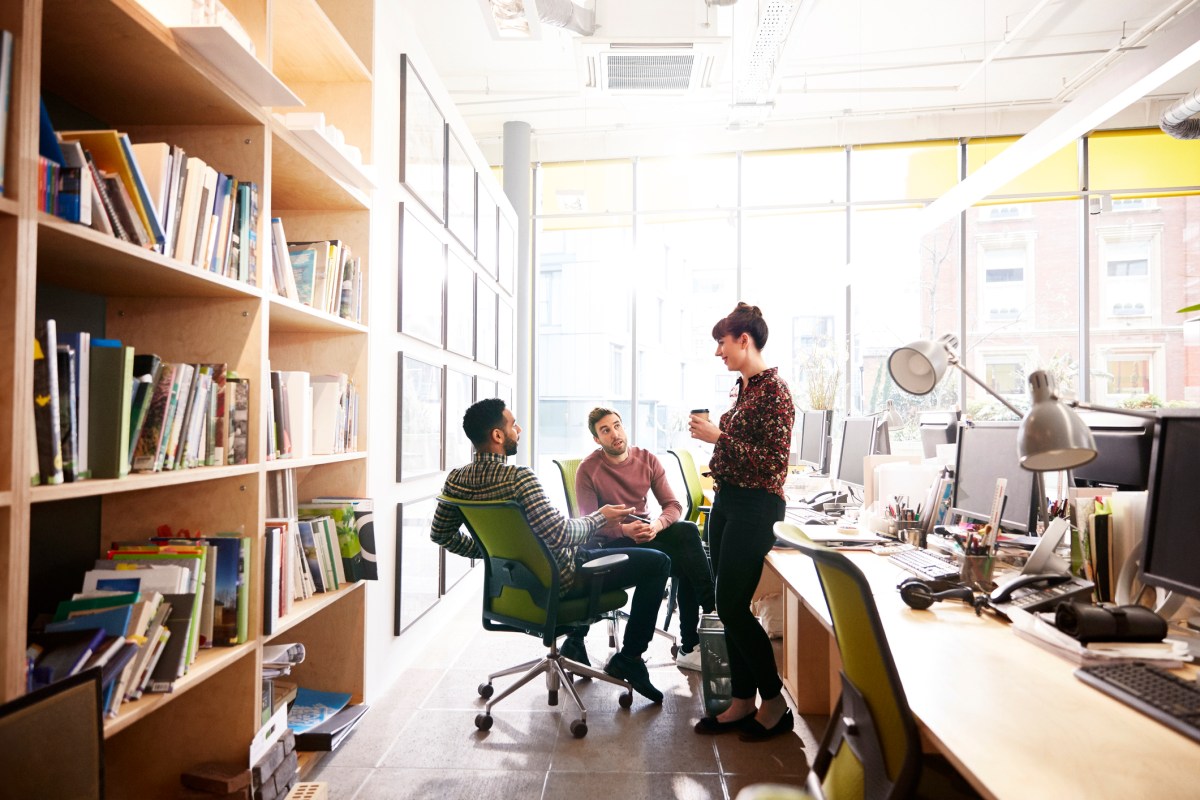