A man accused of causing the death of a biker by driving carelessly on a Stirlingshire road has been cleared.

Barry McLean said he “did not perceive” the low-rider Yamaha XVS, driven by veteran biker George Smith, coming towards him as he came out of the “very awkward” junction close to his home in Dunipace.

Police investigations found Mr Smith, 58, who was travelling within the speed limit at 28 miles per hour, had been left with no time to react.

He was catapulted from his bike as it ploughed into the front offside of the Saab 9-3, and his son, Darren Robertson, then 21, who was on the pillion, was also thrown into the road.

Mr Smith sustained fatal injuries and died at the scene despite the efforts of paramedics.

His son suffered three fractures of the spine and an air bubble in a vein, close to his heart.

The accident happened about 6pm on January 21, 2019, on the A872 at its junction with Ingleston Avenue, Dunnipace, where Mr McLean, a vehicle technician, lives with his family.

Voice breaking, he said in evidence that the weather had been “horrific” – dark, cold, windy and rainy – and he had checked and “perceived” that the junction, which he used daily, was clear, despite the fact that Mr Smith’s Yamaha XVS motorbike was by then just feet away with its headlight illuminated.

He said the accident had “shattered” him, adding “every time I close my eyes at night it’s the last thing I see”.

Prosecutor Harry Findlay said that in “haste”, Mr McLean had “failed to reconcile his obligations as a driver” and make sure the road was clear.

But after a two-day trial, a jury at Falkirk Sheriff Court took just an hour to find the charge of causing death by careless driving against Mr McLean not proven by majority.

Mr McLean had denied the offence.

Sheriff Christopher Shead told Mr McLean: “In the light of the verdict you’re free to leave”.

She said: “I rode with George and I think of him every day. We have waited a long time to get to this, but it is what it is.”

During the trial, the biker’s son Darren, now 23, told how after he held the hand of his dying dad after the crash.

He said: “We were just driving forward, within the flow of the traffic.

“I was in a sort of daydream, basically, because I’m always safe with my father. Then for a split second there was a kind of blackout.

“I remember just opening my eyes and lying on the roadside.

“My first reaction was to get my helmet off.

“My father was calling, screaming at other people at this point, asking if I was okay.”

He said he was asked to come over and confirm to his father, who was lying on his back on the tarmac, that he was indeed okay.

Mr Robertson said: “It was then I was asked to remove my dad’s helmet, because someone was on the phone to the ambulance and they said it was safe to.

“I removed my jacket and put it underneath his head, and from that point I sat there and I held his hands while he was struggling to breathe.

“I just kept holding his hand and reassuring him that everything was going to be fine.

“He coughed up some sort of blood and I was pulled away by an assistant from the ambulance. I was separated from my father then.”

In hospital, while heavily sedated, he was told that his father had died.

He said: “I remember a doctor saying he was sorry to tell me this but my father didn’t make it from the scene.

“I was on medication and drowsy to the point where I constantly forgot that my father had passed away.

“From when the doctor mentioned it to me, that same thought kept going out my mind, in an out, in and out, throughout the night.”

The jury heard Mr Smith’s bike, which was named the Drag Star, was all black, and Mr Smith was wearing black motorcycle clothing and a black open-faced helmet.

Mr Smith, known as Geordie, was from Riverside, and a member of bikers’ group Picts MCC.

Picts MCC spokesman Ron Sandy Macpherson said on Facebook at the time: “It is with great sadness PICTS MCC have to tell all biker brotherhood that we have lost one of our own… RIP George Smith truly will be missed.” 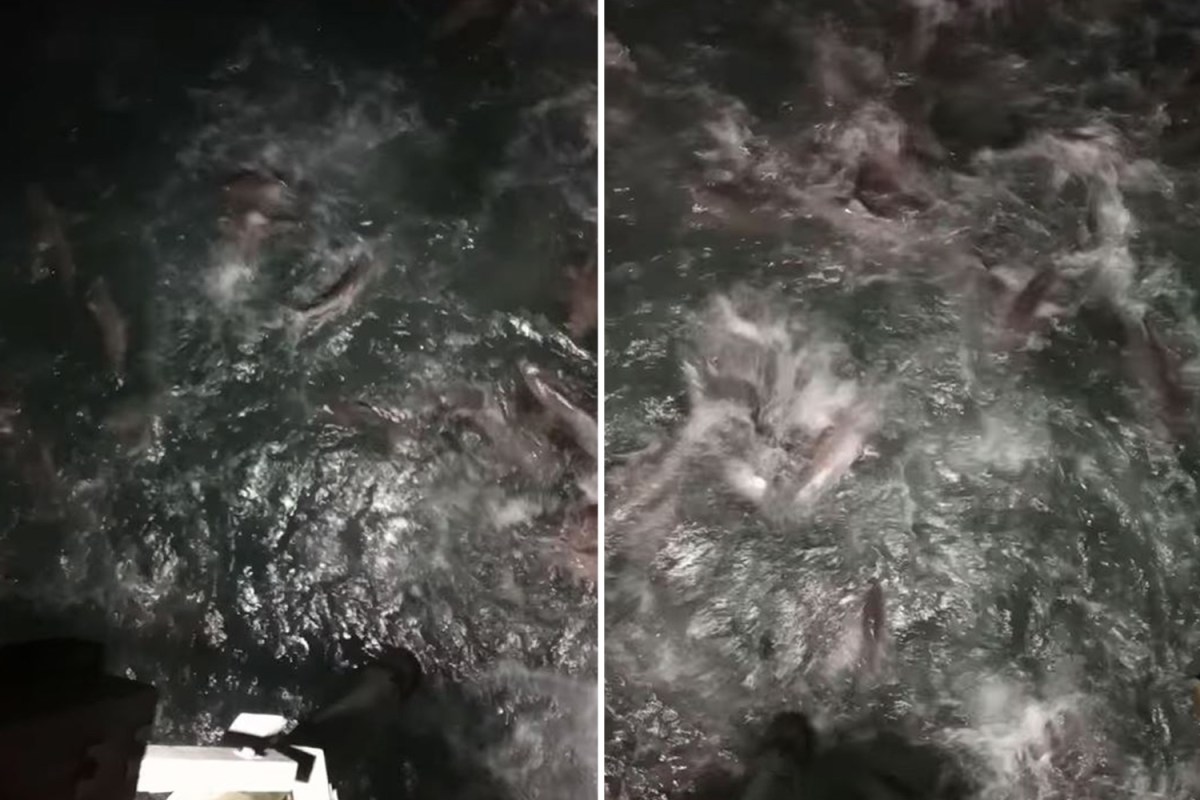 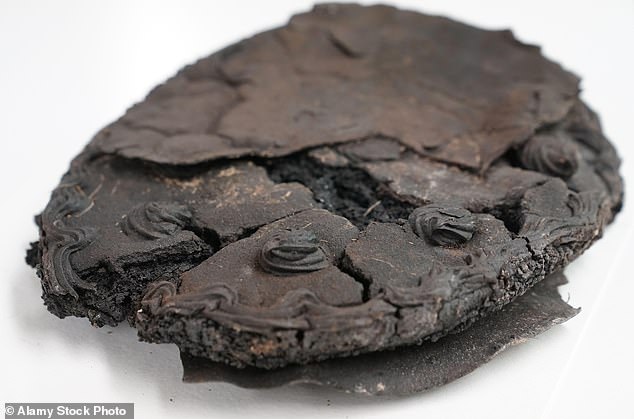