In an apparent bid to get around his Twitter and Facebook ban disgraced ex-US President Donald Trump has launched his own platform.

And in a series of rants already posted on to the website he is still taking aim at the election he lost to rival Joe Biden, which he called ‘the big lie.’

He is also still apparently seething at being banned from Twitter as in one post he calls the social media giant ‘totalling boring as people flock to leave the site’ and says: “I guess that’s what happens when you go against FREEDOM OF SPEECH.”

In another bizarre post about Covid vaccines he said if he hadn’t pushed the Food and Drug Administration ‘extremely hard’ there would not have been a vaccine for at least five years, if at all.

In the same post he also refers to coronavirus as the ‘China Virus.’

The website From the Desk of Donald J Trump was launched on Tuesday and aims to provide a space where he can post messages that can be shared by others on platforms he cannot join.

The move comes a day before a decision from Facebook Inc’s oversight board on whether to uphold Trump’s indefinite suspension from the platform.

Trump was barred from a slew of social media platforms following the deadly January 6 storming of the U.S. Capitol by his supporters.

The site is dubbed “From the Desk of Donald J. Trump” and contains posts from Trump that can be shared and liked.

His senior adviser, Jason Miller, said in a tweet that the collection of posts was not the social media platform that Trump has plans to launch.

“We’ll have additional information coming on that front in the very near future,” he tweeted.

Posts on the site repeated Trump’s false claim that he lost the 2020 election because of widespread voter fraud and denigrated fellow Republicans who have been critical of him like Senator Mitt Romney and Representative Liz Cheney.

A Twitter spokesman said sharing content from the website would be permitted as long as the material did not otherwise break Twitter’s rules, but that attempts to circumvent a suspension would not be permitted – for example, imitating a suspended account to try to replace it.

Facebook did not respond to a request for comment on how it would treat posts shared from the new space.

Twitter, which Trump used heavily and where he had 88 million followers, has said its ban on him is permanent, even if he runs for office again.

Alphabet Inc’s YouTube has said it will restore Trump’s channel when it decides the risk of violence has decreased. 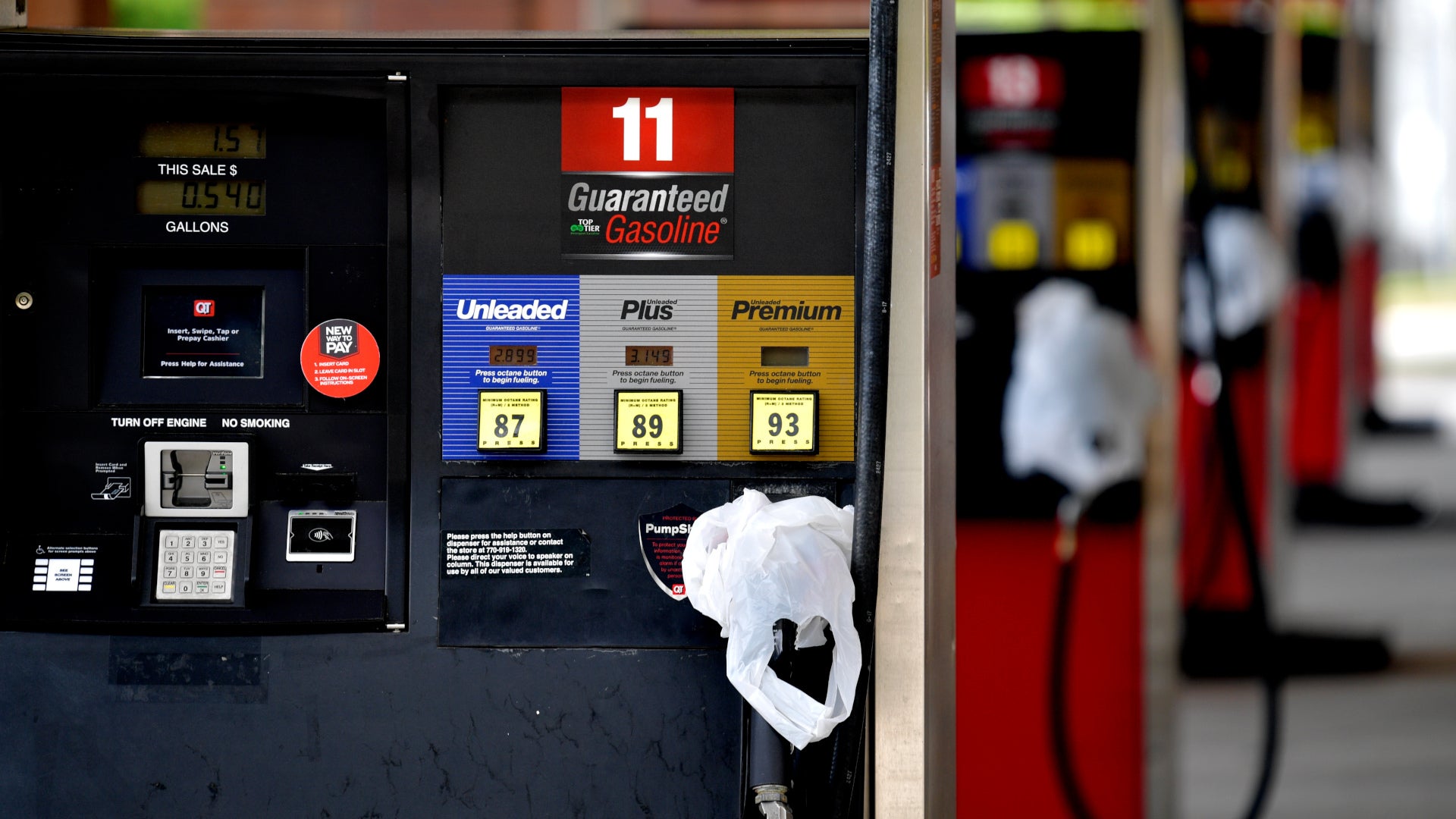 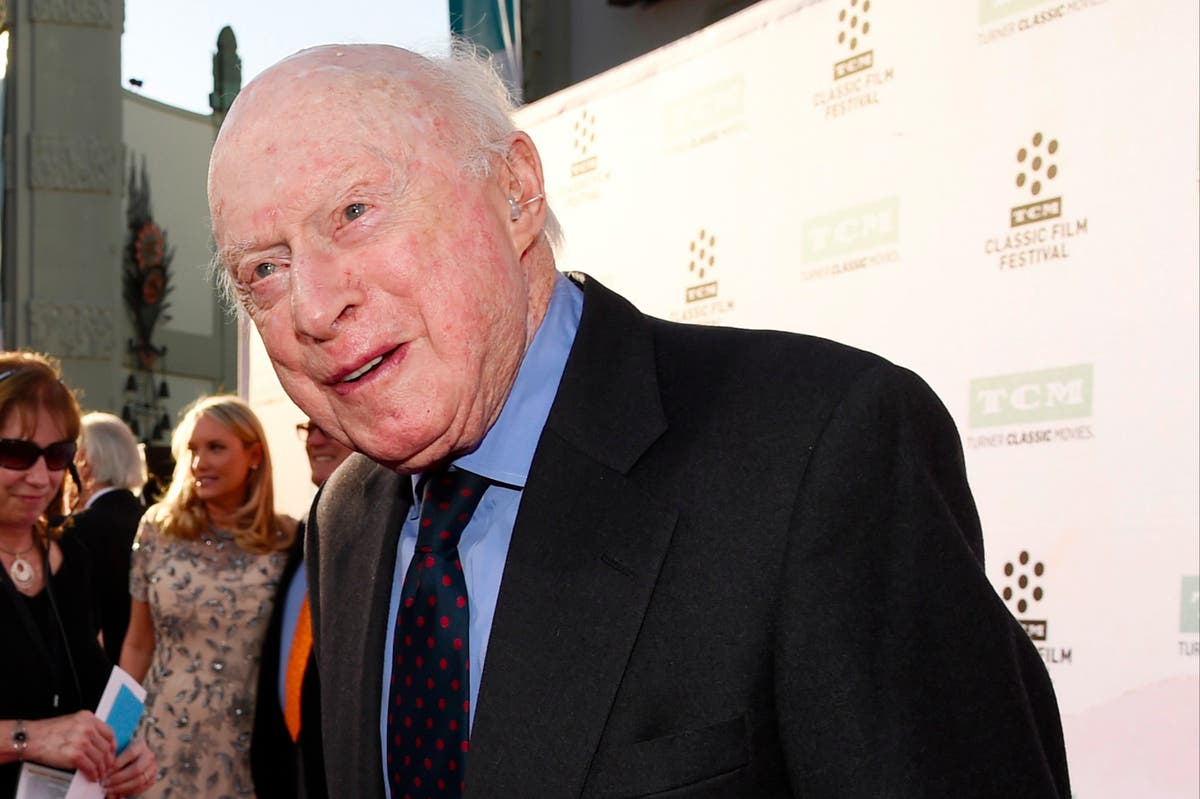 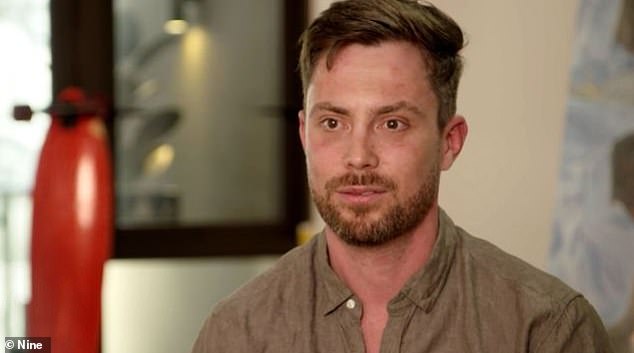 MAFS: Jason Engler says trolls drove him to get a cosmetic procedure
3 mins ago

MAFS: Jason Engler says trolls drove him to get a cosmetic procedure 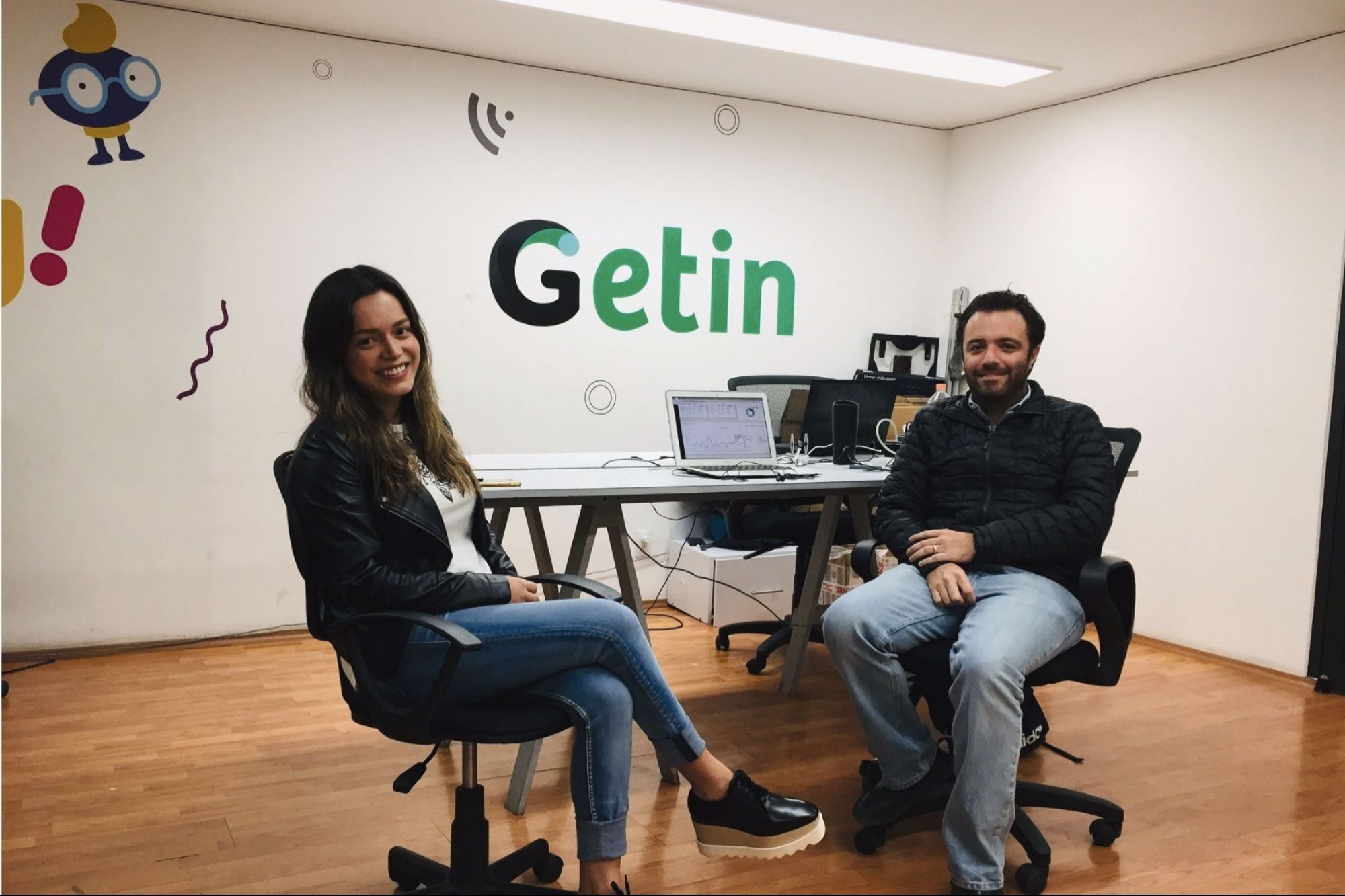 Football club ‘heartbroken’ after boy, 9, struck by lightning on their ground
6 mins ago

Football club ‘heartbroken’ after boy, 9, struck by lightning on their ground