Mosquitos carrying deadly viruses such as Zika are believed to be entering the UK and could be circulating already, health experts have warned.

Millions of the flying insects will be surfacing as warmer weather combined with thunderstorms create the ideal breeding grounds for them.

The public are being advised to keep windows closed and even eat garlic to ward off the blood-sucking critters, who can spread disease.

Normally, mosquitos in the UK are harmless, but this year a type carrying the potentially deadly Zika virus is understood to have travelled over, as well as the Asian tiger mosquito, whose bite can pass on 23 infections, including West Nile virus and dengue fever.

The insects lay their eggs in trapped water in the grooves of car and trucks tyres, and can also stow away in puddles of stagnant water in container ships.

The recent hot, dry spring weather, followed by rain and storms to come this week, is believed to be an attraction for the bugs, who breed in hot and humid environments.

A spokesman for the Government’s Health Protection Agency said: “We think it is very likely that they are already here.

“They are voracious little beasts that will bite anything. In terms of disease transmission, that makes them very dangerous.”

There are also fears that the breeds will mate with native UK mosquitos, spreading the diseases they carry even more widely.

Pharmacies are braced for an influx of customers needing repellent sprays and creams, but the general advice is to keep windows closed as much as possible.

The creatures are attracted by human sweat and can smell if from fifty yards away due to special receptors, but they hate the scent of garlic, so it’s also wise to eat some with evening meals, or even spray garlic-scented water on to skin.

There have already been sightings of Zika-carrying mosquitos – which go under the scientific name Aedes Aegyptiin – in the British countryside in recent years. They are normally found in parts of the Americas, the Caribbean, Africa and Asia.

Zika symptoms are similar to flu, including fever, joint pain, rash, headache and muscle pain. But many people show no symptoms. It can be very serious for pregnant women, leading to birth defects in their unborn children, and can also lead to Guillain-Barré syndrome (GBS) in some sufferers – a serious condition of the nervous system.

Asian tiger mosquitoes are also thought to have entered Britain in used tyres being shipped from the Far East to this country for retreading. Up to 12 million used tyres are imported from Asia each year.

Government health experts have been trying out spot checks at ports and used-tyre import centres to look for the distinctive black and white striped insect.

The mosquito, from South East Asia, has already moved westwards by successfully setting up breeding colonies in Albania, Italy, France and Belgium. It’s feared a hot summer could also create conditions for it to breed in the UK for the first time.

The insect is doubly evil because it bites throughout the day and not just in the evening, as with other mosquito species. Illnesses it passes on include a parasitic worm which attaches itself to the lung’s arteries, causing serious breathing complications.

It also carries West Nile virus, which has killed hundreds of people in mainland Europe and North America. The disease, which first emerged in Uganda in 1937, can lead to fever and headache, but more severe cases involve inflammation of the brain, or deadly meningitis. West Nile is especially dangerous to the young and those over 50.

Dengue fever, which is most common in Africa, India and the Far East, can also prove fatal. Symptoms include a sudden high fever, painful aches in the bones, joints and muscles and a rash which leaves the palms and soles of the feet bright red and swollen.

One form of dengue fever even causes internal bleeding which can be lethal if not treated.

In the wild, the Asian tiger lays its eggs in banana leaves and coconut shells, which collect a little water. A used tyre provides a similar environment. Even if water dries out in transit, the eggs can still hatch once it rains, and they become moist again.

It also lays its eggs in any suitable water containers, such as flowerpots, buckets, or even drinks cans and bottle tops. Just a quarter-inch of water is sufficient.

Unlike other species of mosquito, this one can’t be eradicated by mass spraying or draining marshy breeding grounds. And because it stays close to the ground, children playing are particularly at risk of being bitten. It also attacks cats, dogs and other mammals as well as birds.

In 1985, the Asian tiger mosquito was found in used tyres in Texas. Two
years later, it had spread to 17 states. Villa told Tuanzebe transfer is a ‘no brainer’ after key update 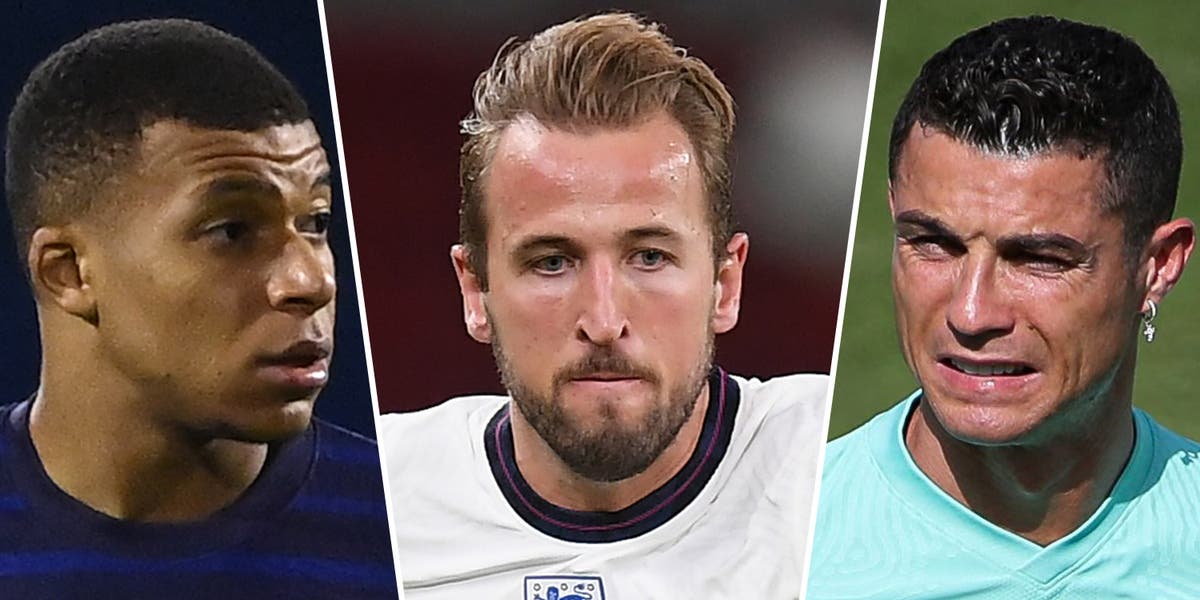 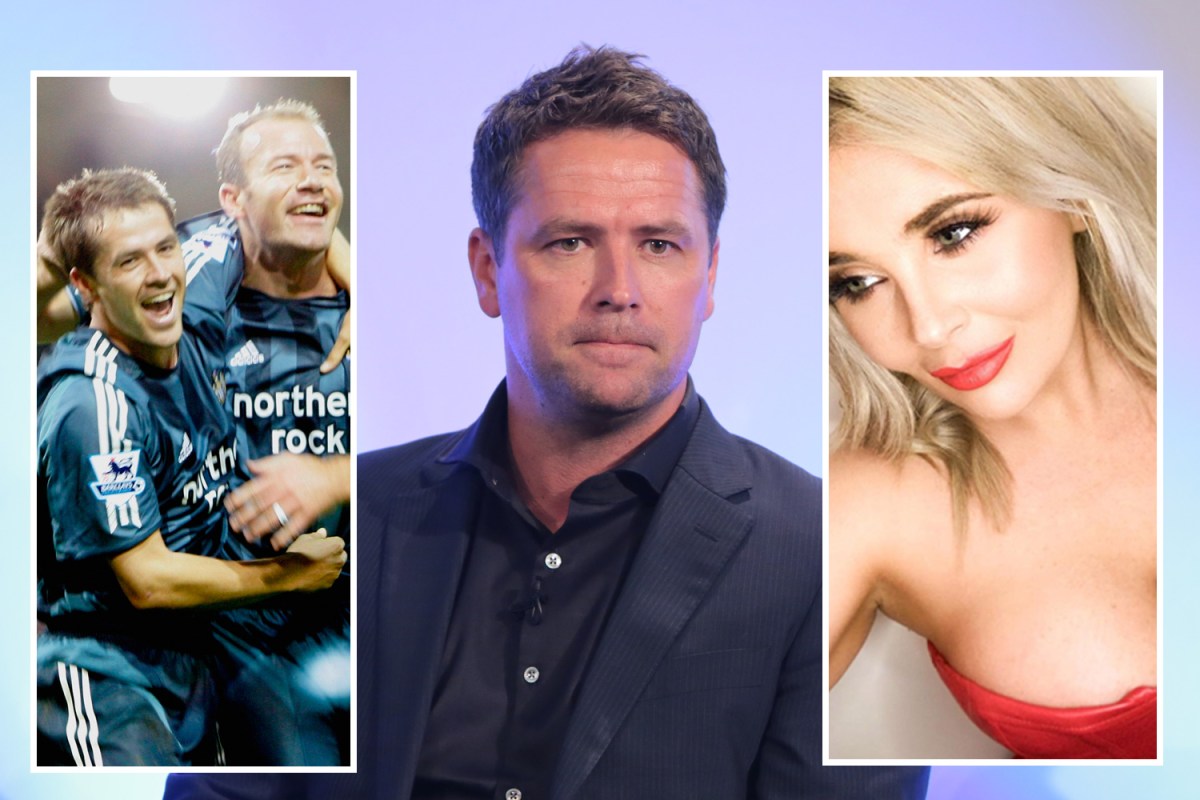