A drug addict says he was forced by a group of “dangerous, violent and intimidating” dealers to sell crack cocaine to pay off a substantial debt that he owed them.

They threatened both him and his daughter with “severe violence” if he did not repay the money and he felt forced into selling drugs on the streets as their “servant”, reports Hull Live.

A court heard how police officers later found nearly £2,000 in cash at a property where he was based but all of the profits gained from the drug selling were handed over to the Manchester gang

51-year-old Jason Paul, from Hull, admitted to possessing 25 wraps of crack cocaine with the intent to supply and possessing cash as criminal property on May 27, 2020.

Prosecutor, David Godfrey, told Hull Crown Court that police watched as a man approached a group of drug users, which caused “some excitement”.

He left and went to a house in Rothesay Avenue. Police found Paul inside, with a towel wrapped around his waist. He was putting money into a box and £430 was found inside it.

Paul had convictions for 38 previous offences, including possessing cannabis in 2016.

Steven Garth, mitigating, said that Paul got his drugs from “dangerous, violent and intimidating” suppliers in Manchester.

“By May 2020, he was in severe debt to those individuals,” said Mr Garth. “They threatened him, they threatened his daughter with severe violence if the debt was not repaid.

“In order to repay the debt and, in part, to fund his own habit, under the instructions of those individuals, he started to sell drugs on their behalf.

“He was very reluctant to do this, to get involved in selling, but at the same time, he was very fearful of his suppliers.

“Coercion and intimidation play a large part in this case. He was dealing for approximately two weeks and no longer than that.”

Recorder Anthony Dunne told Paul: “You were threatened with violence if you didn’t pay that debt. You say that you felt you had no alternative but comply with that. You began supplying Class A drugs.

“You began working in the very business that has caused you so much misery throughout your life. You were involved because of coercion.

“It’s clear that you must have been trusted to a significant degree, given the quantity of drugs that was found at your house and the quantity of cash – just short of £2,000. You were selling directly to users of drugs.”

Paul was jailed for two years and nine months. The £1,947 cash seized will be forfeited. 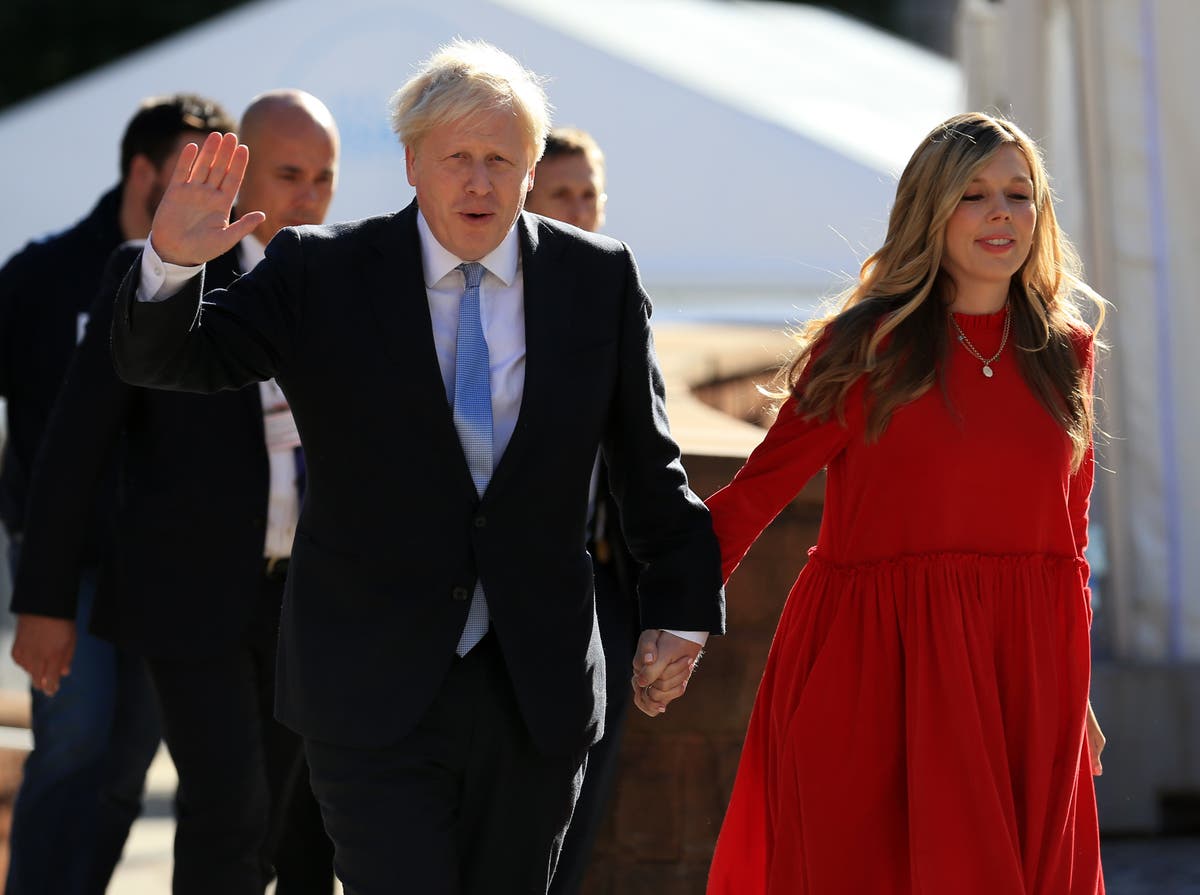 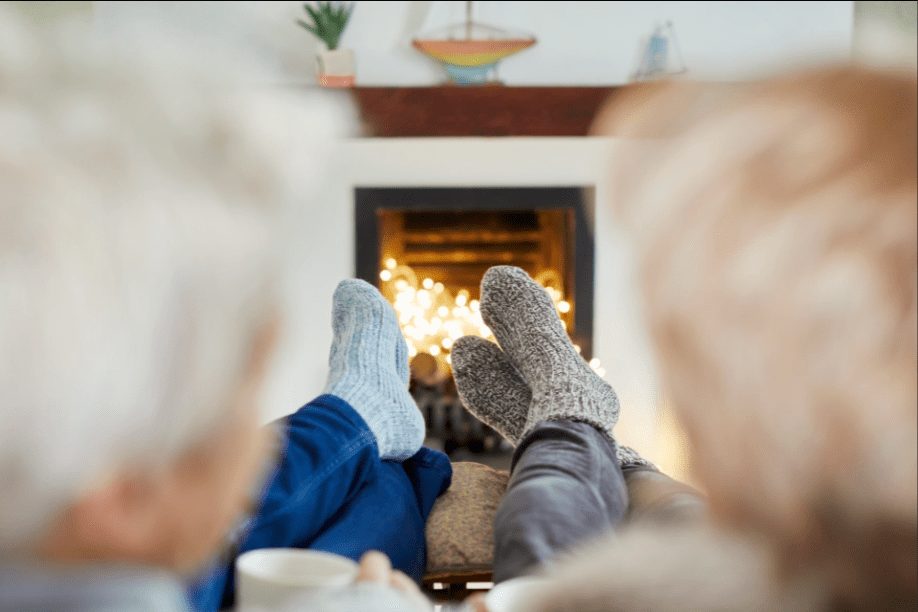 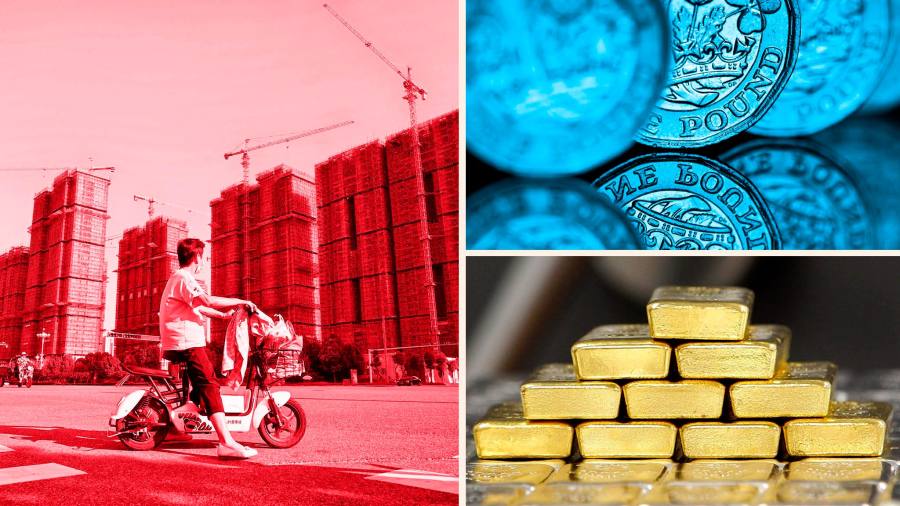 Will Evergrande and the coal crisis weigh on Chinese growth?
4 mins ago

Will Evergrande and the coal crisis weigh on Chinese growth?