A new UK travel update is imminent, but which countries are currently on the red list? And which could be added? Here is everything you need to know

Analysts predict Jamaica could be added to the red list (

With the coronavirus pandemic still in full swing, a traffic light system is in place to help limit the spread of the virus.

This means there are different rules that apply to travellers returning from specific countries, depending on the prevalence of Covid-19 in those countries.

A new update is expected today, August 26, with the potential for more countries to be added to the red list.

Currently, a total of 60 countries and territories are on the “unsafe” list, meaning those who have to travel back to the UK from there face the harshest restrictions.

Here is a full list of the countries on the red list – and those that could be added after the government’s latest update.

Which countries could be added to the red list?

The government review the traffic light system every three weeks
(

Which countries will be added to the red list won’t be confirmed until later today.

However, some analysts and experts have made guesses based on the current Covid-19 infection rates in different counties.

According to analysis by the PC Agency, Jamaica, St Lucia and Dominica in the Caribbean could be added to the red list.

Morocco is also at risk of being added to the red list, based on the assessment.

What are the rules for travellers returning from red list countries?

Government advice states that you “should not travel to red list countries or territories” for holidays.

If you have to travel there, you will need to pay for a 10-day stay at a government-managed quarantine hotel when you return.

Is it a bank holiday this weekend in England, Wales, Scotland and Northern Ireland?

You will also need to take a pre-departure Covid-19 test when you are returning to England, although children under 10 are exempt.

In diction you will also have to take PCR tests on day two and eight when you return.

How the traffic light system works

The government decide which countries are placed on the Green, Amber and Red list based on these criteria:

You can now book a dreamy Caribbean holiday with a Barbados stay and luxury cruise
Will Turkey move to the amber list? Latest news ahead of UK travel update

The Green, Amber and Red colours dictate what travellers need to do after they have returned from the UK.

For example, those arriving from Green countries need to take a pre-departure test, as well as a PCR test on or before day two of arriving back in the UK.

Those returning from Amber countries need to quarantine for 10 days, as well as taking a pre-departure test, and PCR tests on day two and eight.

However, as of July 19, holidaymakers from the UK who have received both jabs aren’t be required to self isolate if they return from an amber list.

Red arrivals need to spend 10 days at a quarantine hotel, as well as the mandatory testing. 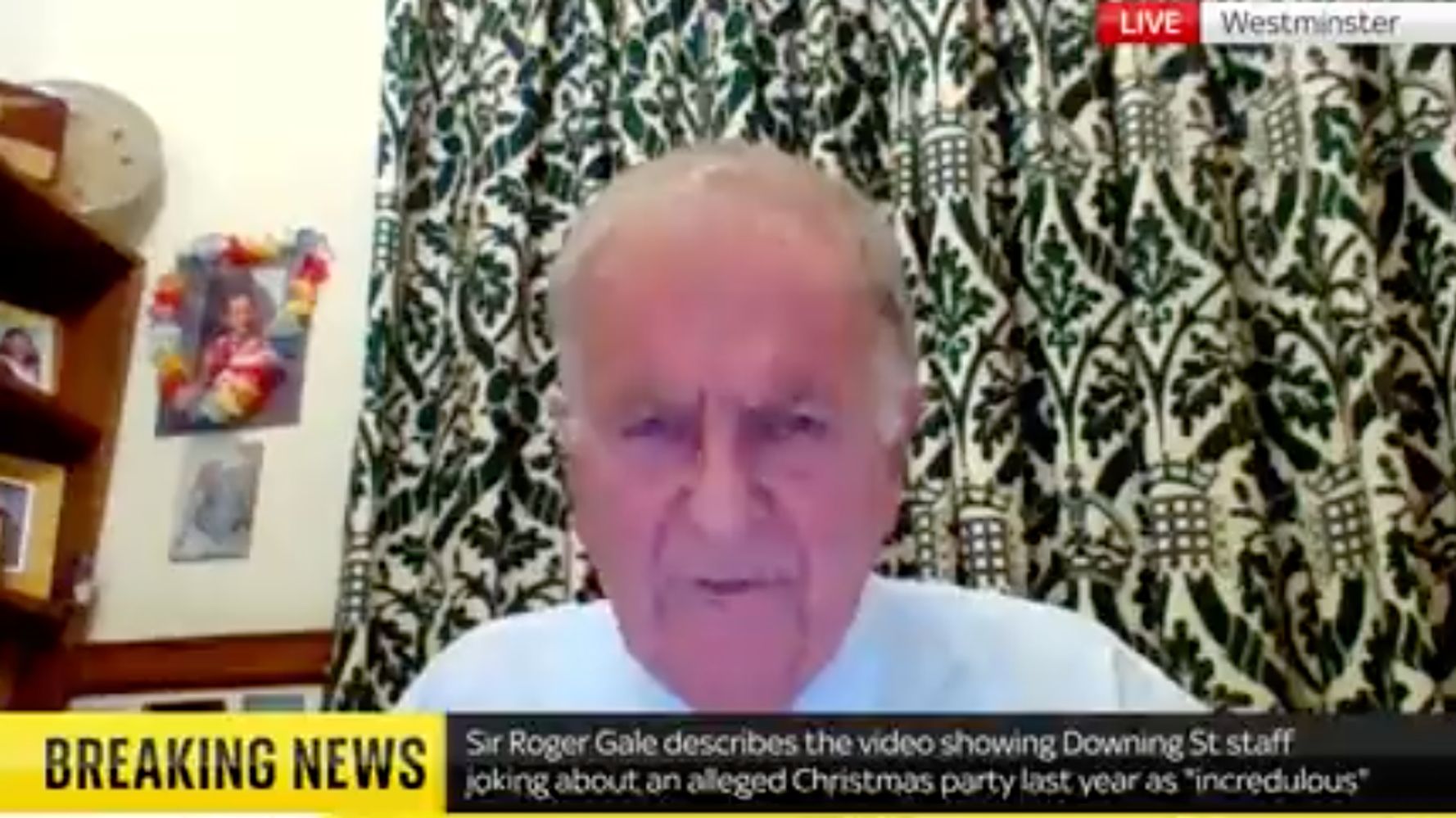