Coronation Street star Mollie Gallagher is about to have a full circle moment at the upcoming National Television Awards – as she stands to get a gong three years after attending as a seat filler.

The 23-year-old landed a job at the ceremony as a drama student, sitting in the place of the celebs as they nip out for a break away from the show so the theatre still looks full.

But now, after capturing viewers’ hearts as tormented goth Nina Lucas in Corrie, Mollie’s made it to the nominations for Serial Drama Performance.

The weight of how far she’s come isn’t lost on the actress, who says she “wouldn’t believe” how well she’s done if she was told three years ago.

“I was a massive Corrie fan and I was desperate to sit with the Corrie cast. But I was at the opposite side of the room,” Mollie told The Sun.

“It was the year Lucy Fallon, who played Bethany Platt, won the Best Serial Performance award, and I got really emotional.

“When I got nominated this year I was laughing with my friends about how crazy it is that I’ve gone from being a seat filler watching Lucy to being nominated for the same award.”

Mollie is being recognised after the heartbreaking storyline in which her character Nina is the victim of a hate attack for being a goth.

The vicious and unprovoked assault at the hands of Corey Brent (Max Evans) resulted in the death of Nina’s boyfriend, Seb Franklin (Harry Visinoni), and Nina in hospital.

Since then, Nina has been wracked with guilt over the death believing she’s somehow to blame because of her clothing style.

In upcoming weeks, Nina – who was left with memory loss after the attack – begins to remember what happened to her.

Which couldn’t come at a more opportune moment as Corey and his co-conspirator Kelly head to court over the killing.

The storyline is based loosely on the death of 20-year-old Sophie Lancaster, who was kicked to death in an unprovoked attack for being a goth in 2007.

Mollie has a fight on her hands though, as she comes up against EastEnders’ Danny Dyer for his portrayal of Mick Carter, her fellow Corrie star Sally ­Carman, who plays Abi Franklin, and Hollyoaks’ Billy Price as Sid Sumner.

But win or lose, Mollie has said she’s happy to take on such a unique role like Nina – especially as she relates to her so much.

“If I was watching Coronation Street growing up and I saw ­someone like Nina, I would have said, ‘I want to play that role’,” she said.

“It would have been nice to see people like me and people I could aspire to be like.

“It’s good for any actors out there who are more alternative.

“It shows you can still be yourself and there are roles that represent society in every way.”

You can vote for this year’s National Television Awards at nationaltvawards.com/vote

*Coronation Street airs Mondays, Wednesdays and Fridays at 7.30pm and 8.30pm on ITV 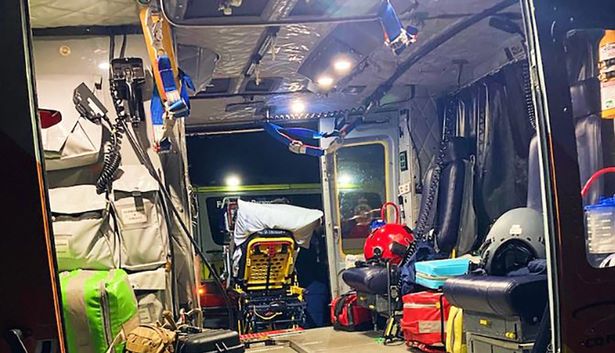 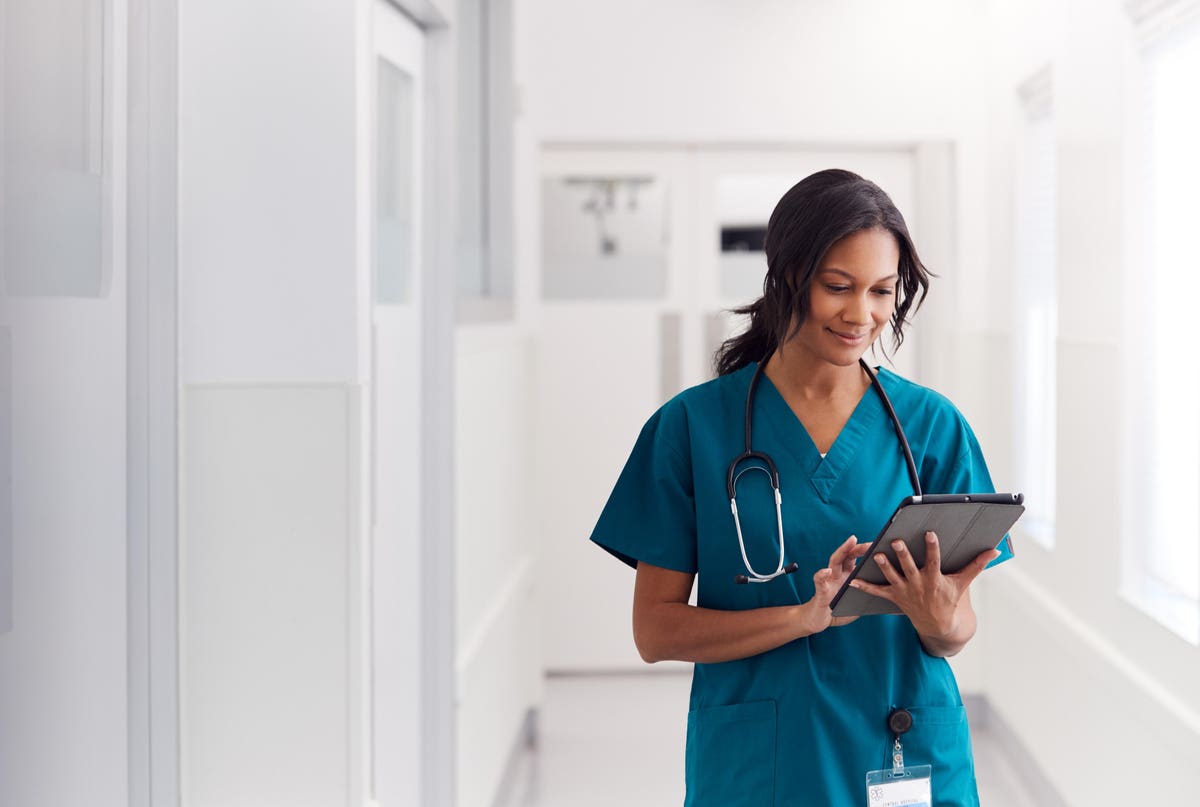 Healthcare Is About To Soar, And These 6%+ Dividends Will Profit
5 mins ago

Is NFL kicking actually all that bad this season? Why we might all be overreacting to the misses
7 mins ago 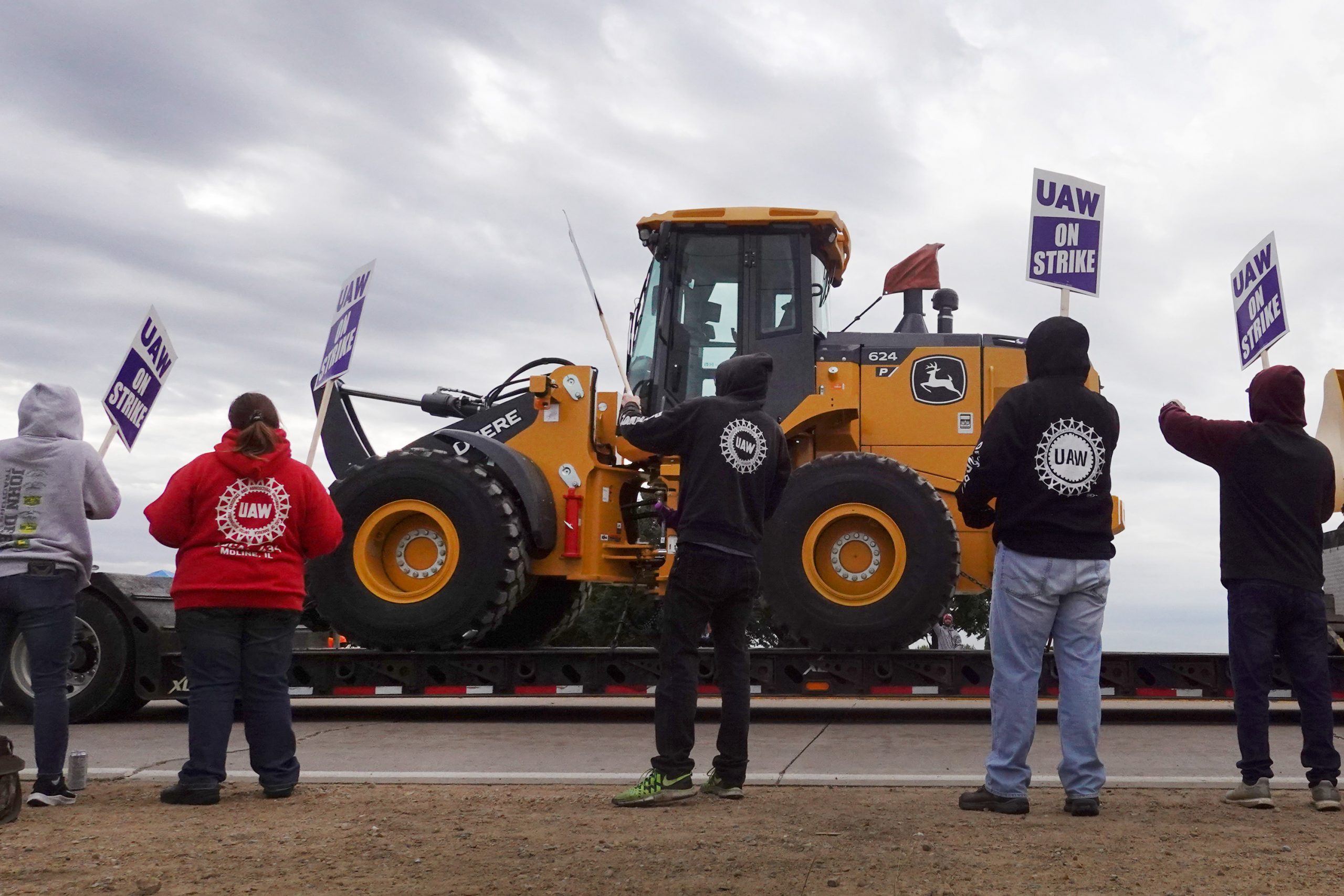 STRIKE! 10,000 John Deere Workers Go on Strike, Prepare to Wait For Your Next Tractor – MotorBiscuit
8 mins ago

STRIKE! 10,000 John Deere Workers Go on Strike, Prepare to Wait For Your Next Tractor – MotorBiscuit