The outlandish autographing incident took place outside the Hotel Indigo, where Eubank was doing media duties to promote his fight with Wanik Awdijan on Saturday night

Chris Eubank Jr on dedicating his next fight to late brother

Chris Eubank Jr was approached by a cheeky fan and asked to sign a microwave in Newcastle last night.

The boxing champion will return to the ring at the Newcastle Arena on Saturday night against Wanik Awdijan, and was approached by fans outside the Indigo Hotel where he was doing media duties.

He gladly posed for pictures with the waiting crowd, and signed autographs for fans, until he got one very strange request from a local supporter to sign their microwave.

And after initially saying “not the microwave”, Eubank obliged his fan, putting his signature on the household appliance in a video that has gone viral with over half a million views on Twitter.

Eubank also signed a fan’s hand, and appeared to enjoy taking in the crowd reaction up North as he finally gets his chance to return to the ring this weekend.

He was scheduled to face Anatoli Muratov on October 3 on the first Sky Sports and Boxxer event at the SSE Arena Wembley, but a medical issue forced Muratov out on fight day.

Eubank will be cornered by the legendary Roy Jones Jr for the second time this weekend, after getting his first runout of the pandemic era in May against Marcus Morrisson.

He is a heavy favourite to beat Muratov, and appears set to face former world title contender Liam Williams next should he get through this fight unscathed.

“The fights that you consistently see on Sky Sports pay-per-view, they are planning at the moment,” Hearn told Boxing Social.

“For example Chris Eubank Jr against Liam Williams which will be coming to you soon on Sky as a £20 pay-per-view.

Do you believe that Chris Eubank Jr will become a world champion like his legendary father? Let us know in the comments section below!

“At DAZN we are taking the fights that you consistently moaned about, and taking them by putting it on a much more cost-effective option for fans.”

Eubank Jr has previously spoken of his desire to face Williams, when he unveiled a five-fight shortlist.

And a victory over Williams could be a vital platform to reignite his bid to become middleweight world champion.

He has consistently called out the likes of Gennadiy Golovkin throughout his career, and feels it is his destiny to emulate his father by becoming a world champion.

Eubank held the IBO world title belt on two occasions, and the WBA interim world title once, but neither are considered a true world championship.

At middleweight, he would need to dethrone one of Ryota Murata, Jermall Charlo, Golovkin or Demetrius Andrade for the title.

And it appears that the Williams fight could even land before year’s end, which would set him up for a blockbuster 2022 as restrictions lift worldwide and fights become more readily available. 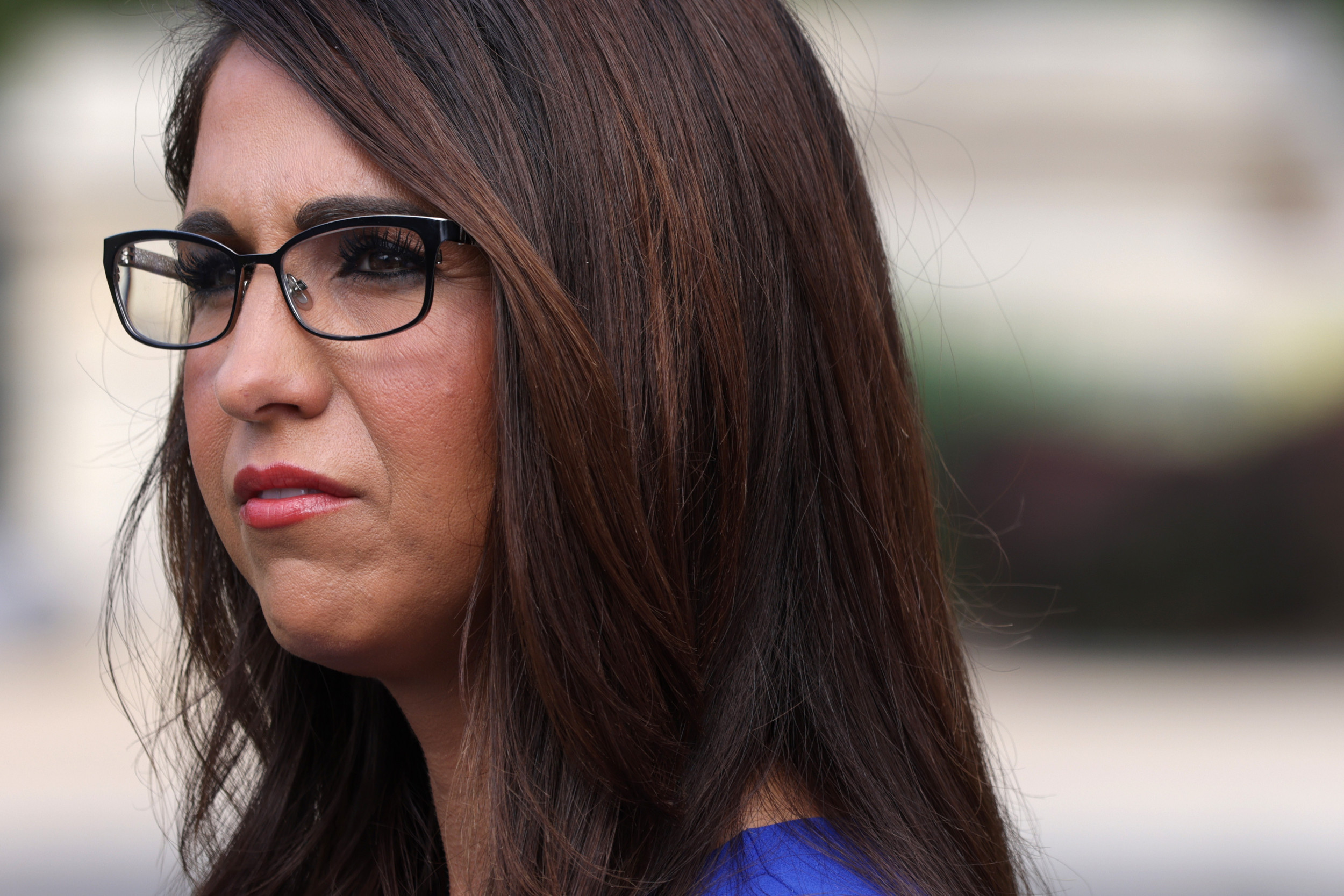