Police have been at the childhood home of Ali Harbi Ali in Croydon, South London, where members of his family are said to still live. He is being questioned following the fatal stabbing of Tory MP Sir David Amess

Police are today searching the childhood home of a 25-year-old man suspected of murdering Tory MP Sir David Amess – as a friend claimed he was a former NHS worker.

Anti-terrorism officers were seen carrying out searches at the former house of Ali Harbi Ali in Croydon, South London.

Mr Ali has been named as the suspect after his arrest following the sickening killing of the Parliamentary stalwart on Friday.

A shocked neighbour claimed Mr Ali was an ex-health service worker, saying he is from a “lovely” family.

Sir David died as a result of his injuries after he was stabbed multiple times at a surgery for constituents in Leigh-on-Sea, Essex.

The suspect’s mum and sister are understood to still live at the Croydon address, but neighbours say they have not been seen there since Friday.

A neighbour in Croydon told the Daily Mail that Mr Ali had lived at the address until he was 16 or 17 and had gone to school in the area.

He said “He worked for the health service – he told me so – but in what capacity I don’t know.

“I think one of his sisters also works for the NHS. They are a lovely family, it’s such a shock that Ali has been arrested for such a terrible thing.”

He said the suspect’s mum and sisters had been a huge help during lockdown, getting shopping and medicine for him and his wife.

Another neighbour described him as a “normal boy” and said they were shocked to see him linked to the killing.

His father Harbi Ali Kullane, a former adviser to Somalia’s PM, told The Sunday Times : “I’m feeling very traumatised. It’s not something that I expected or even dreamt of.”

It is claimed that Mr Ali booked an appointment to see Sir David, 69, at Belfairs Methodist Church in Essex “a week before” the fatal attack.

The Met Police said on Saturday night they will now be able to keep the suspect in custody till October 22 under section 41 of the Terrorism Act 2000.

Anti-terror police had already descended on the council flat where Mr Ali lived in Kentish Town.

Forensics teams were seen putting up a tent outside the address, on a street where homes sell for around £2 million.

Conservative Sir David, 69, who had been an MP since 1983, was meeting constituents at Belfairs Methodist Church in Leigh-on-Sea, Essex, on Friday afternoon when he was stabbed multiple times in a frenzied attack. His death comes after the Labour MP for Batley and Spen, Jo Cox, was murdered in 2016 as she was on her way to a constituency surgery.

Sir David’s extended family have described him as a “great man”, while a resurfaced clip shows he believes his loved ones “paid a big price” for his career.

The MP’s wife Julia and five children are grieving in private after the shocking killing.

A note from cousins Moira and Pat left near the church where Sir David was stabbed read: “Can’t believe this has actually ­happened. Will always love you.”

In a video clip for a documentary filmed by then sixth-former Alex Bright for an A-level project in 2011, Sir David said the “impact on one’s private life” of being in the public eye is “very, very tough indeed.”

He said: “All I will say is, my family has paid a big price for me being a member of Parliament, that bears no doubt.” 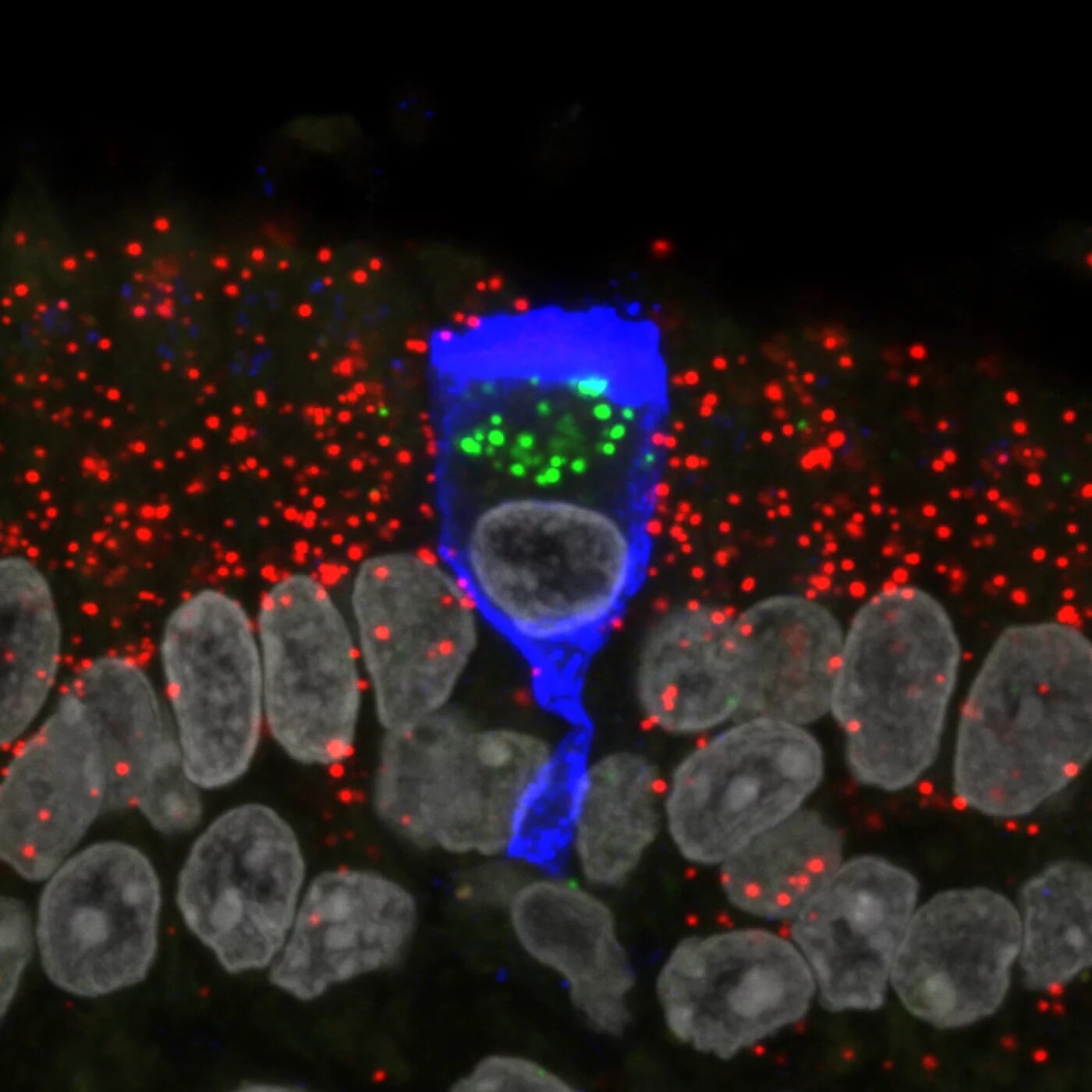 Danish difference: why Denmark is doing Covid better than us
5 mins ago Neighbours in tears as £3.1 million lottery win leaves them with big plans
7 mins ago