The YouTube star has said that his ultimate goal in boxing is to reach a level where he can face pound-for-pound boxing great Alvarez, but the Mexican fighter doesn’t have much interest in the bout

Canelo Alvarez won’t rule out an eventual fight with Jake Paul, but says that it’s unlikely to take place in the immediate future.

YouTube star Paul has stated that his ultimate goal in boxing is to eventually fight Alvarez for a world title, although he has previously said it would take a number of years.

And asked about Paul’s consistent call-outs by members of the paparazzi in Los Angeles recently, Alvarez refused to say he wouldn’t ever fight the social media celebrity.

Unfortunately for people looking to see Alvarez put an end to Paul’s boxing career, however, he said that the bout won’t be taking place any time soon.

Alvarez was asked in Spanish about a possible fight with Paul, to which he replied “not right now.”

Canelo Alvarez could fight Jake Paul in the future
(

“He isn’t ready yet,” Alvarez continued. “He needs to keep improving, and good luck to him.”

One big critique of Paul’s opponents to this point is that he likes to boast a considerable size advantage over anyone that he fights.

YouTuber AnEsonGib reportedly had to eat his way up to Paul’s weight class for their professional debut fight last year.

And his next opponent; basketball star Nate Robinson’s 5″9′ stature was one of his most famous traits during his NBA career.

He then took on notable steps up in Olympian and former MMA champion Ben Askren and ex-UFC champion Tyron Woodley.

However, both men were known for fighting at MMA’s welterweight, or 170 lbs, which is 20 lbs less than the maximum weight for their Paul bouts.

But Paul has promised to go all the way down to 175 lbs to take on Alvarez, who won the light heavyweight world title from Sergey Kovalev in 2019.

During an appearance earlier in the summer on Fox Sports’ Undisputed with Skip and Shannon, Paul said he would be willing to undertake the massive cut for the sake of an Alvarez bout.

“I would probably have to cut to 170 if we were doing it for an actual belt,” Paul explained.

“It would be a big, big cut but those are the sacrifices you’d have to make to be a champion.

“I think he would underestimate me and let me weigh whatever I want because he thinks he’ll take me out.

“But we saw what happened when Floyd Mayweather let my brother [Logan Paul] have the weight advantage.

“Logan gassed him out, Floyd wasn’t expecting that hard of a fight.

“I’m not saying I could beat Canelo right now, but three years from now with the team I have and the dedication I have, I know I could do it.”

And Paul feels he could put up a better fight than either of Alvarez’s most recent opponents Billy Joe Saunders and Avnyi Yildrim.

“I’m a much better fighter than both of those boxers. I’m bigger, faster and more athletic.

“So if those guys can go in there and hang with Canelo, can Jake Paul in three years go 12 rounds with him and beat him? We’ll see.” 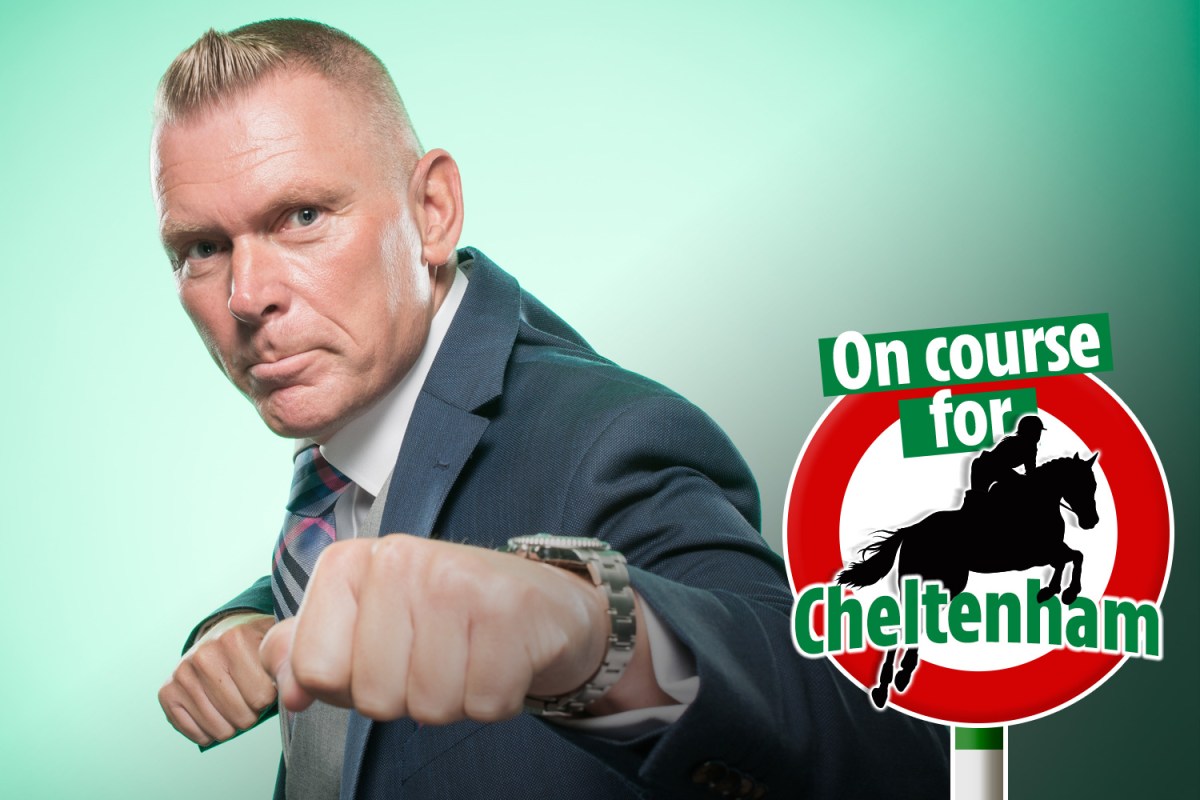 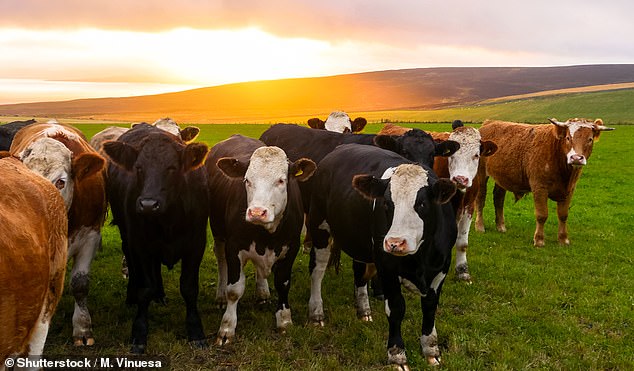 GBP/USD: UK inflation slows down to 3.1% for OANDA:GBPUSD by KirkBarton
5 mins ago