Ashley Cain and Safiyya Vorajee have announced their plans to launch The Azaylia Foundation, which will lead the fight against childhood cancer, that they have started in memory of their late daughter

Safiyya Vorajee gets tattoo in remembrance of late daughter Azaylia

Ashley Cain has announced plans to launch a foundation in his late daughter Azaylia’s name.

The Ex On The Beach star and his girlfriend Safiyya Vorajee tragically lost their daughter at eight months after a devastating battle with an aggressive form of leukaemia.

And they plan to launch The Azaylia Foundation on August 31 to lead the fight against childhood cancer.

“The launch of my daughter’s incredible charity has finally been announced,” Ashley wrote on his story.

“But it’s brought to the surface the true reality of why we’re actually doing all of this which brings me to my knees every time.

Ashley and Safiyya devastatingly lost their daughter earlier this year

“My journey dealing with grief and a broken heart I believe will be everlasting and I wouldn’t have it any other way. But I realised tonight more than ever why I must be strong, why I must fight every day and why this whole thing is so important to me.”

And Ashley hopes the foundation will help raise awareness and collect funds to support children with cancer.

He added in a post: “The legacy Azaylia left behind in the eight months that she graced this earth is beyond any comprehension and I am proud to announce that it will continue through @theazayliafoundation which Safiyya and I are excited to launch on the 31st of August.

“We aim to raise awareness and life saving funds for children with cancer and provide their families with light and relief during a time when darkness threatens to take over.

“And like Azaylia, we WILL be FEARLESS in the fight against childhood cancer.”

Safiyya has described the family’s foundation as her “lifetime achievement”.

The couple will now launch a foundation in Azaylia’s name

“The Azaylia Foundation. Within the next few days we will be launching @theazayliafoundation, this is what my family, a team and I have been working so hard towards. In my beautiful, inspiring daughters name, we will be fighting fearlessly as she did towards childhood cancer,” she wrote.

“This foundation is tireless months in the making and I am proud to say will become my lifetime achievement.

“Azaylia I promise we will make you proud. We will spread your name. Your strength. Your message. Your purpose. I am forever grateful to my baby girl for showing me the true meaning of grit and fight and with her watching over us, we will fulfil your legacy.”

Ashley previously explained how he hoped the foundation would “save a lot of children’s lives”.

Ashley lead tributes to Azaylia on her recent birthday
(

“We think it is vitally important that even we are going through this tough time, we still want to help families and potentially save a lot of children’s lives,” he said.

“We want to help them, we are going to do some amazing things.” 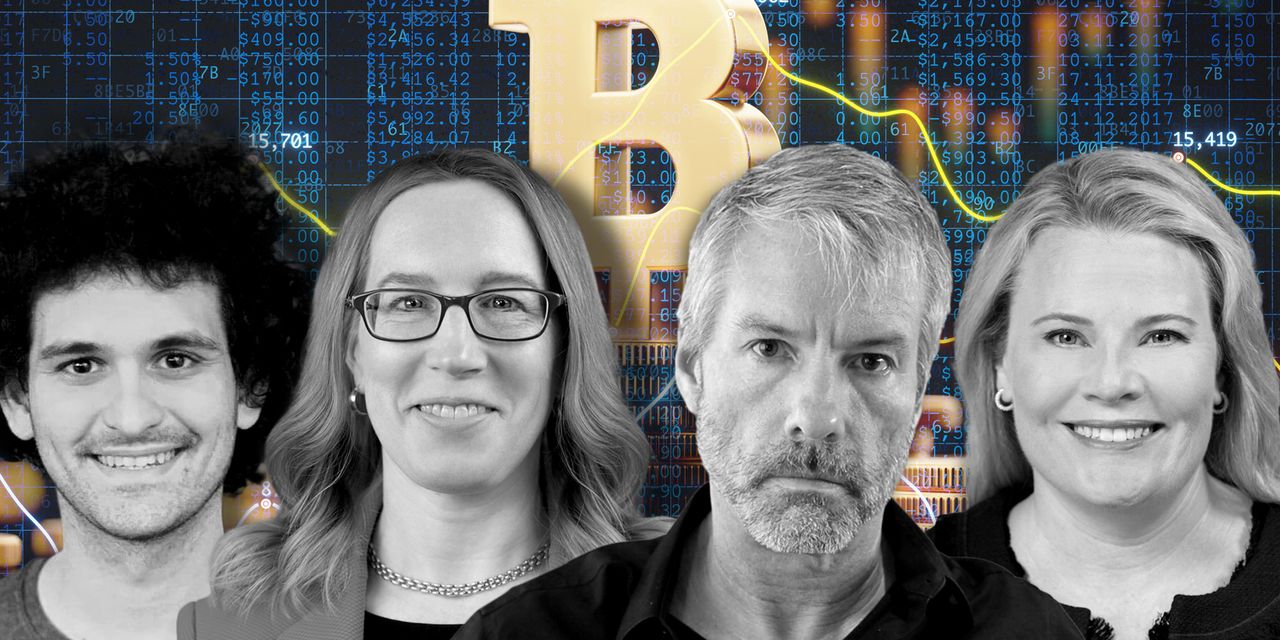 Where’s crypto headed after bitcoin’s recent rally above $60,000? MarketWatch gathers pros to discuss the outlook. Sign up!
2 mins ago 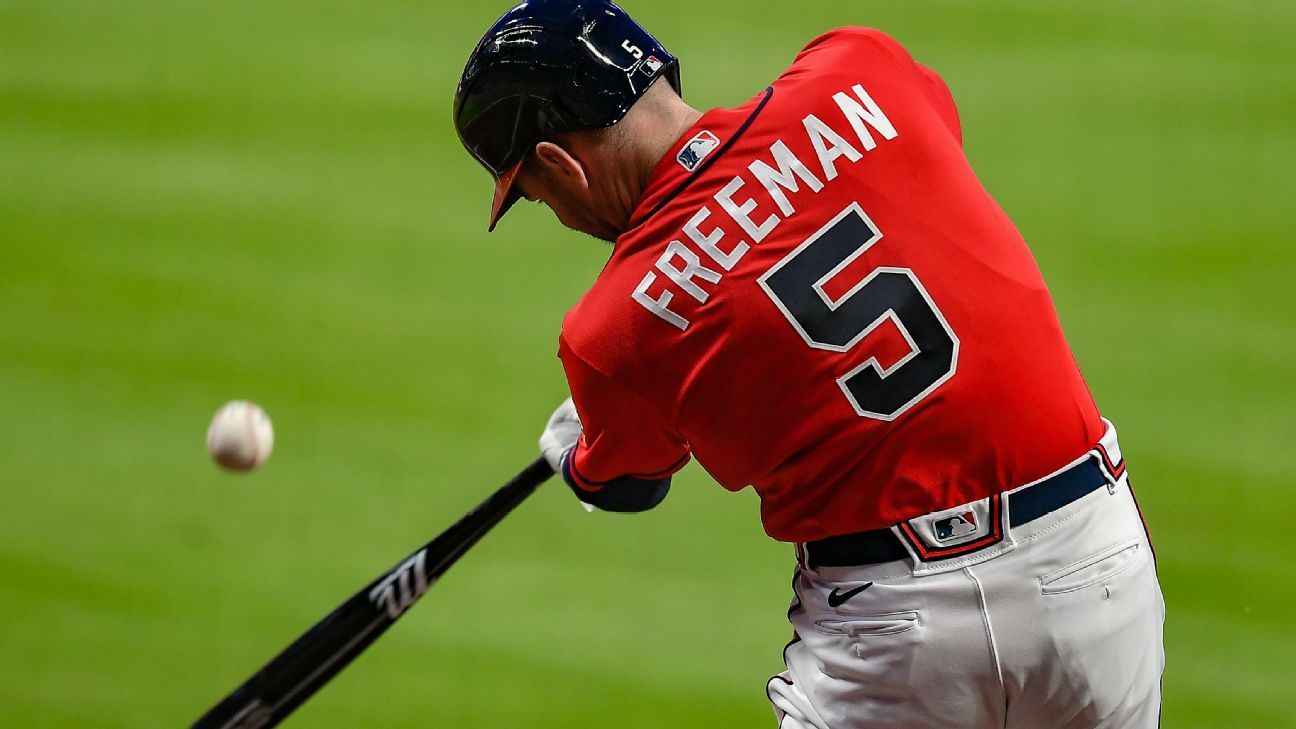 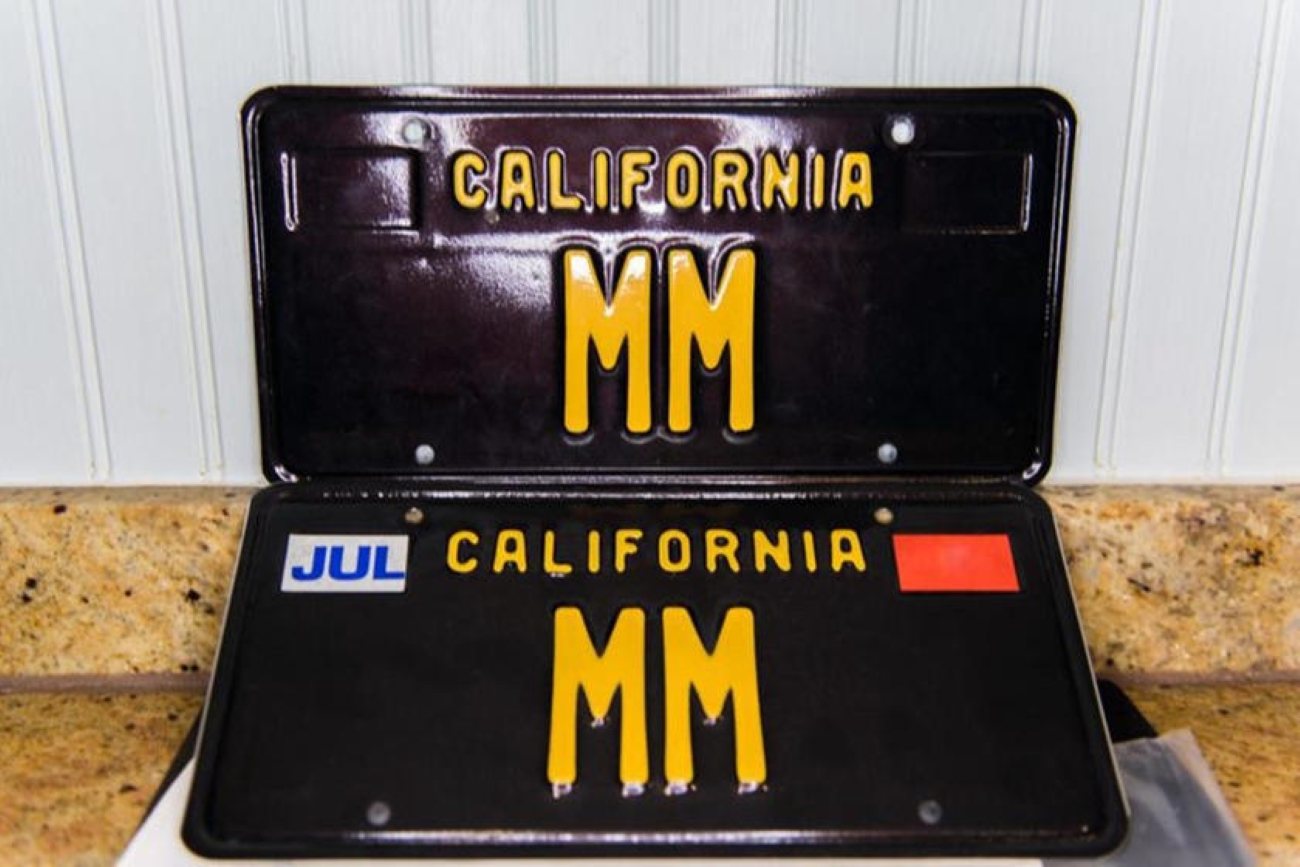 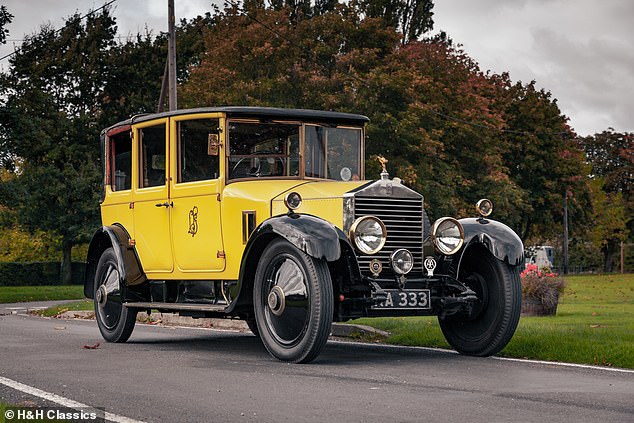