The woman appeared at the Richmond park to see what an old family token was actually worth.

An Antiques Roadshow guest was left absolutely lost for words on the discovery that a family heirloom was worth £20,000.

The latest episode, set in Morden Hill Park, saw expert John Benjamin taken aback by the size of a pure aquamarine and diamond broach brought in by a woman.

The large jewel proved to be a rarity, with John stating that the main rock was “absolutely massive and telling her: “It is really very rare to come across an aquamarine of this size, this colour, this beauty.”

She went on to explain that her husband’s grandfather bought the aquamarine – part of the huge Santa Maria Aquamarine – in Brazil back in the 1920s or 30s.

Her husband’s father then had it mounted onto the broach, which had only been worn a few times by family members on special occasions.

She added she “wore it to her daughter’s wedding to match her dress, but apart from that didn’t know anything about it”.

“The frame, which is 18 karat white gold with a flame shaped cluster of diamonds above is very much of the 60s,” John told her, before asking: “So does that mean he has left languishing in a drawer for 30/40 years? Lying there?”

When she admitted it was probably true, he revealed that they had been leaving a 75 carat gemstone to gather dust.

“It’s the pinnacle of quality and size,” he told her. “So, if you ever put it on the market, first of all, it has to be said that a lot aquamarines are treated to make their colour, a little bit more saturated blue, and deeper blue.

“I would like to think if it was actually cut from this sort of ‘mother rock’ going back that that is actually it’s true colour.”

“Should we talk a little bit about what I think it’s worth?” he then asked. “I can’t emphasise more that the size of it is really quite startling, and we don’t see these on the market.

The entire audience, as well as the woman who owned the gem, gasped in shock at such a high number, with her asking him to repeat the number to make sure she’d heard it correctly.

“I need a gin and tonic I think after this!” she then laughed.

“Thank you so much. You’ve made my day.”

Antiques Roadshow airs Sunday at 8pm on BBC One. 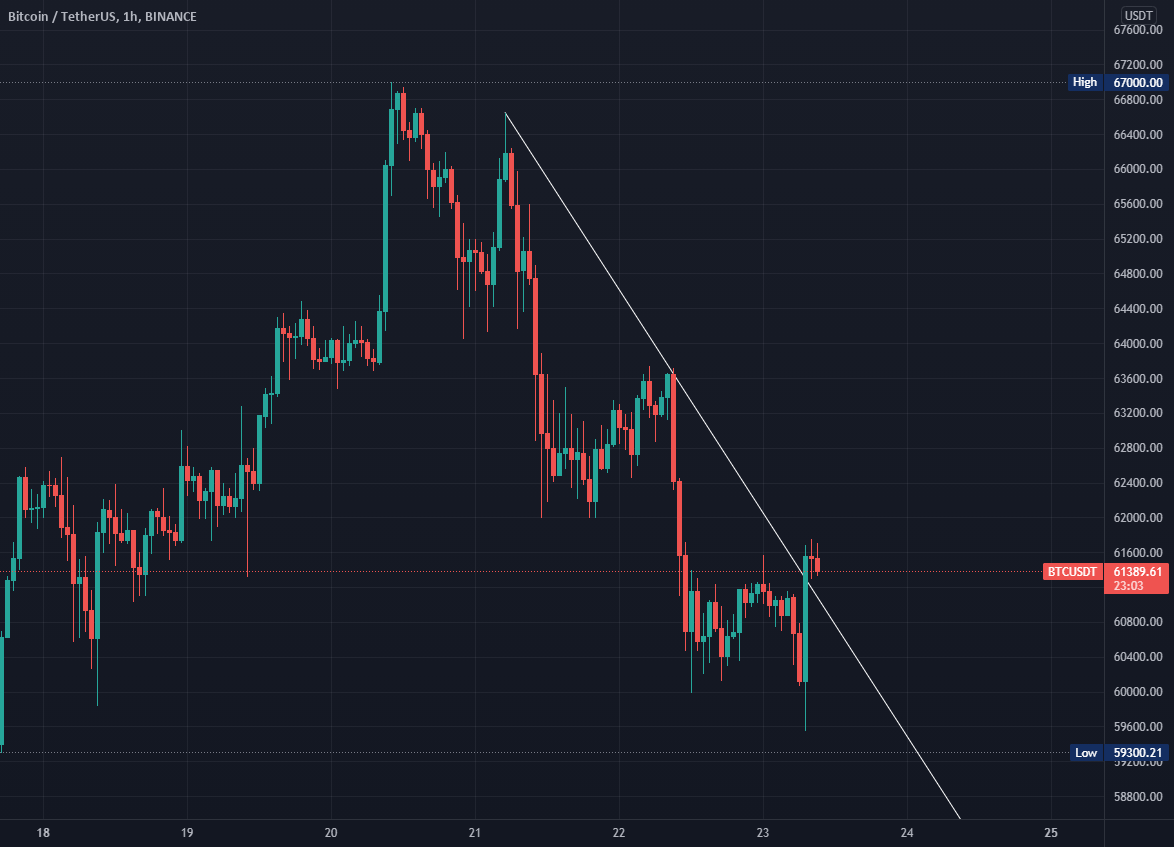 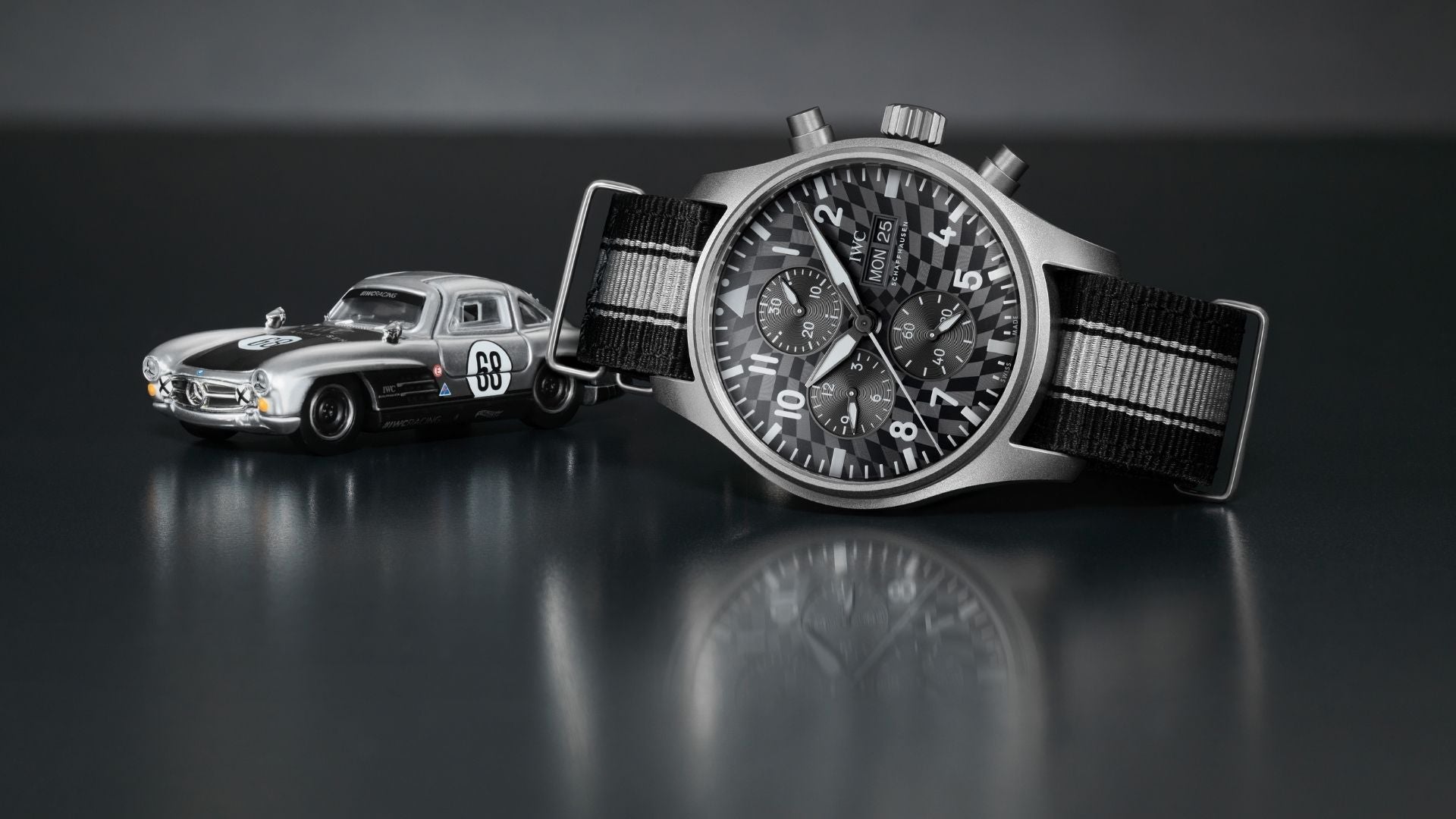 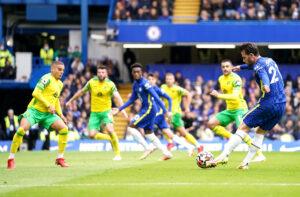