Ben Elton, 54, has been in agony with a ruptured tendon in his leg and he has only been able to speak to a physio on the phone who suggested a NHS website for exercises

Ben Elton, pictured in 2008, says he is relying on YouTube videos after being unable to get a face-to-face GP appointment (

An amputee army veteran is relying on YouTube so he can treat himself after he was denied a face-to-face appointment with his GP, it has been reported.

Ben Elton, 54, has been in agony with a ruptured tendon in his leg.

The Gulf War veteran, from Hull, was told he would only get an online appointment – and even then was left waiting nearly two months.

Ben, who served in the military for 23 years, tried to see a GP on May 6, but had to wait until May 30 to get a call from a doctor – who made an online appointment with a physio.

When he was able to get a physiotherapist call on June 21 he was told to find exercises on an NHS website.

Ben, a former Regimental Sergeant Major, told The Sun: “No appointments, no face to face, then asking us to research our symptoms, diagnosis and treatment.

“Enough is enough. Most of the physio I’ve been doing has been as a result of me doing my own research on YouTube.”

It comes as Health Secretary Sajid Javid has demanded “more GPs should be offering face-to-face access”.

A third fewer people in England are seeing a GP now more than before the pandemic and tens of millions of appointments were “lost” during Covid, figures show.

He said on Tuesday that “everyone can understand” why GPs “couldn’t provide access in the normal way” during the peak of the pandemic.

He added that “we are way past that now” and doctors should be following society in going back to “completely normal” life.

Virtual appointments were heavily encouraged throughout the height of the Covid-19 pandemic in an attempt to keep social mixing low and hospitals virus-free.

Recent data from NHS Digital revealed that 57.2 per cent of appointments in July were conducted face-to-face. 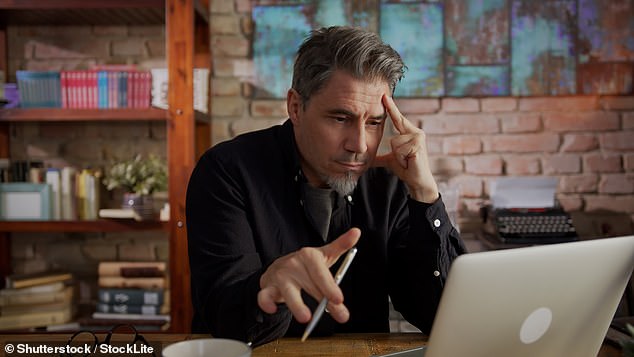 Can I withdraw private pension to pay debts? Steve Webb replies
2 seconds ago 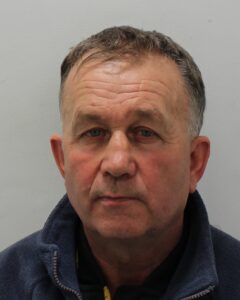 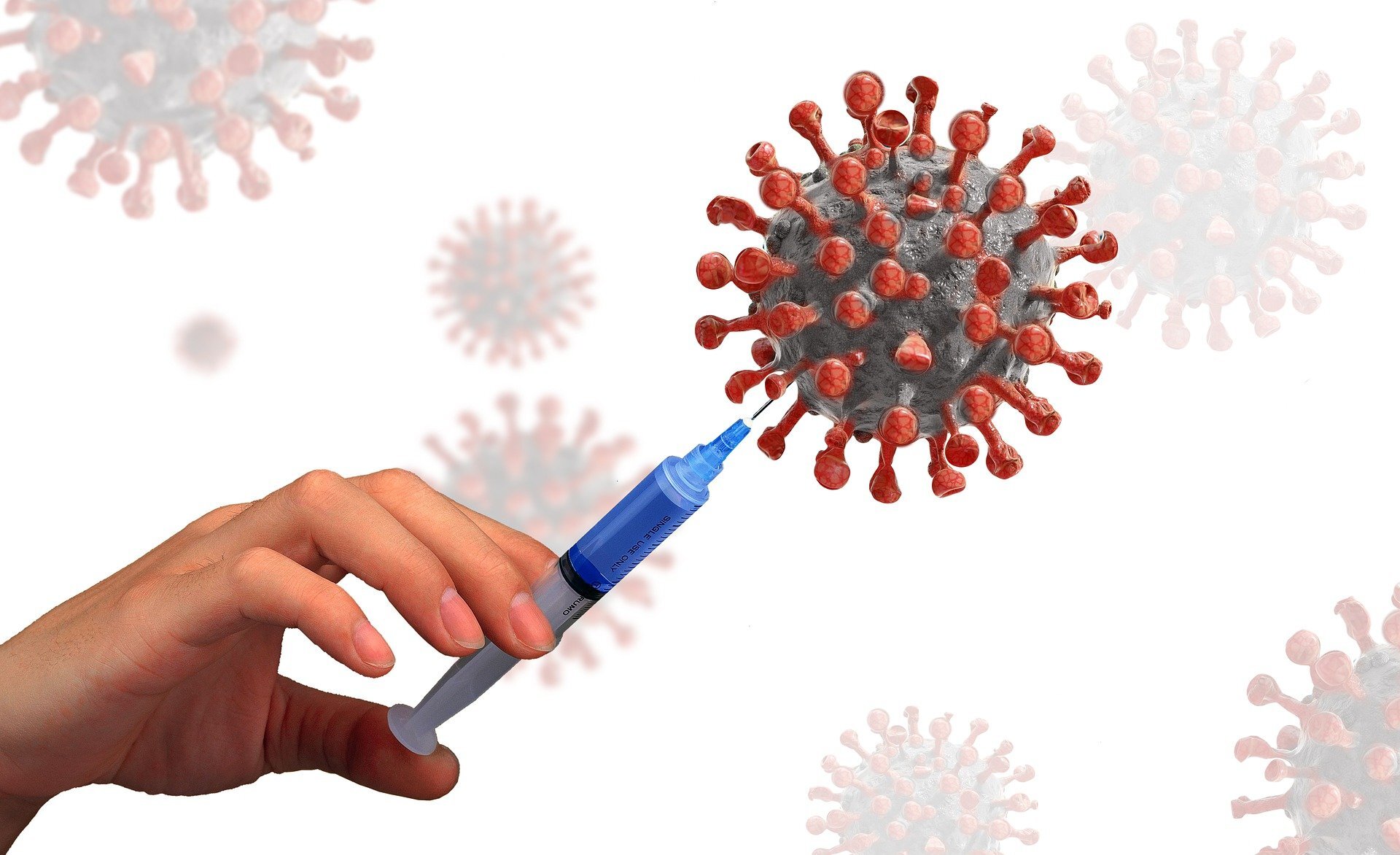 Boy, 16, arrested in connection with alleged murder of Lanarkshire teenager
5 mins ago

Boy, 16, arrested in connection with alleged murder of Lanarkshire teenager