Duck, a Welsh Terrier puppy, loves to greet other dogs by wrapping his arms around them and embracing them in a warm hug and regular makes passing Londoners smile with his antics

Meet the puppy who just can’t stop cuddling other dogs he meets on walks.

Seven-month-old Duck loves to greet other dogs by wrapping his arms around them and embracing them in a warm hug.

The Welsh Terrier is said to have a “lovely” temperament and has been making Londoners smile with his adorable antics.

Owner James Quirke told TeamDogs : “He loves going up to and meeting other dogs in the park.

“He just wants to run around and play with them, like all dogs do.

“But this extends to him trying to cuddle them – most have no idea what is going on.

Duck cuddling another Welsh Terrier spotted on a walk

“He even tries to cuddle dogs in the street when they’re just walking by with their owners.”

The friendly pup does not discriminate between breeds – but finds it much easier to snuggle those his own size.

James added: “It doesn’t matter the size of the dog – he will try to cuddle them if he can.

Duck greeting his friend at a doggy meet up

“He has been doing this since he was a young pup – everybody comments on how cute it is.”

When Duck isn’t trying to cuddle up with other dogs, he is usually carrying one of his many toys around the house.

“He is just a typical puppy. He is interested in everything, especially his toys, he doesn’t put them down,” said James.

Duck snuggling up to his Beagle buddy

“We involve him in everything we do and enjoy taking him to new places.

“He is a very friendly pup and enjoys the company of humans, dogs and smaller animals.

“He recently came across a hedgehog and would have guarded it for hours if we had let him – but we moved him away for the hedgehog’s sake.

“We’re building up quite a collection of pictures of Duck with other dogs and animals – but the photos of him trying to hug other dogs will always be our favourites. 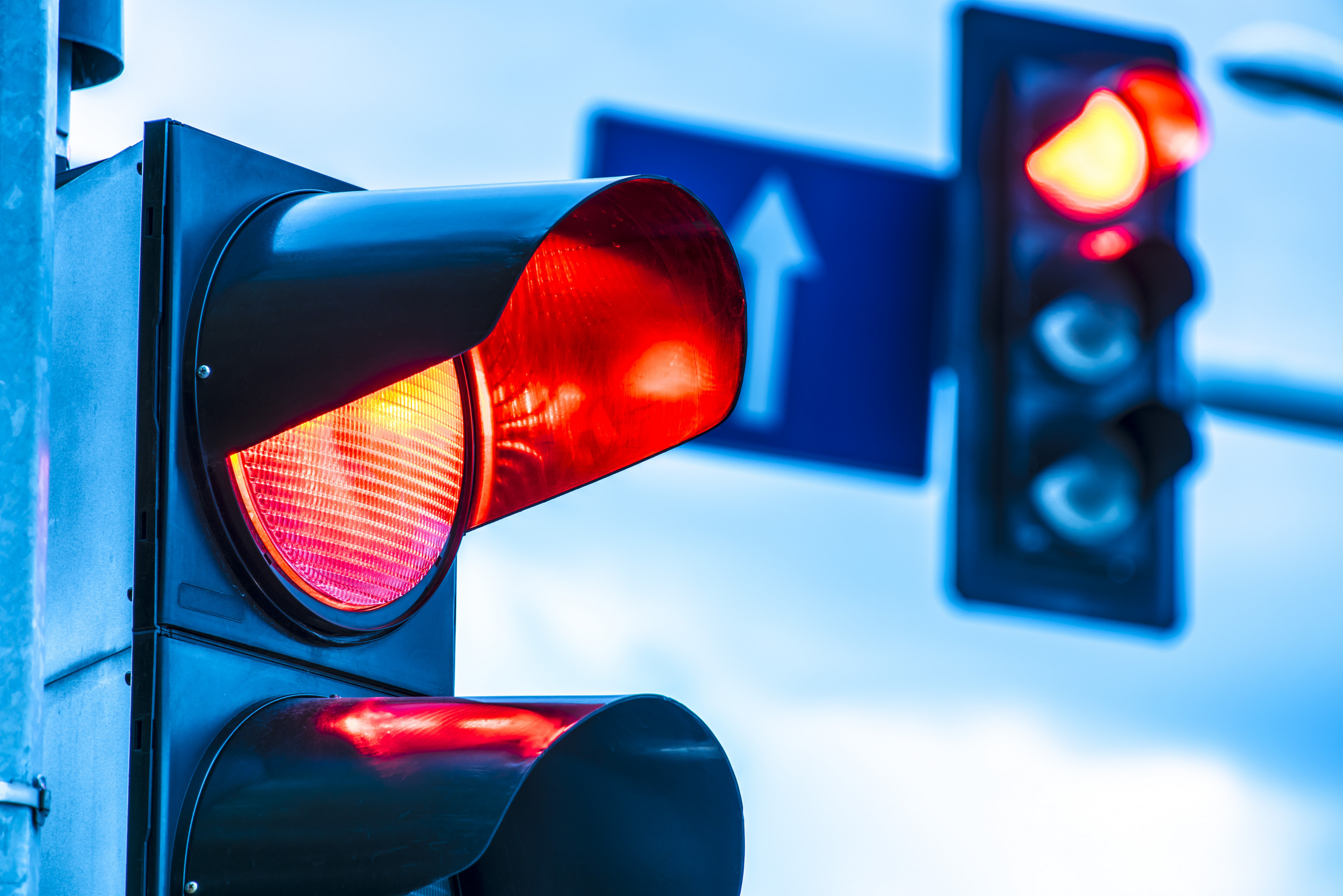 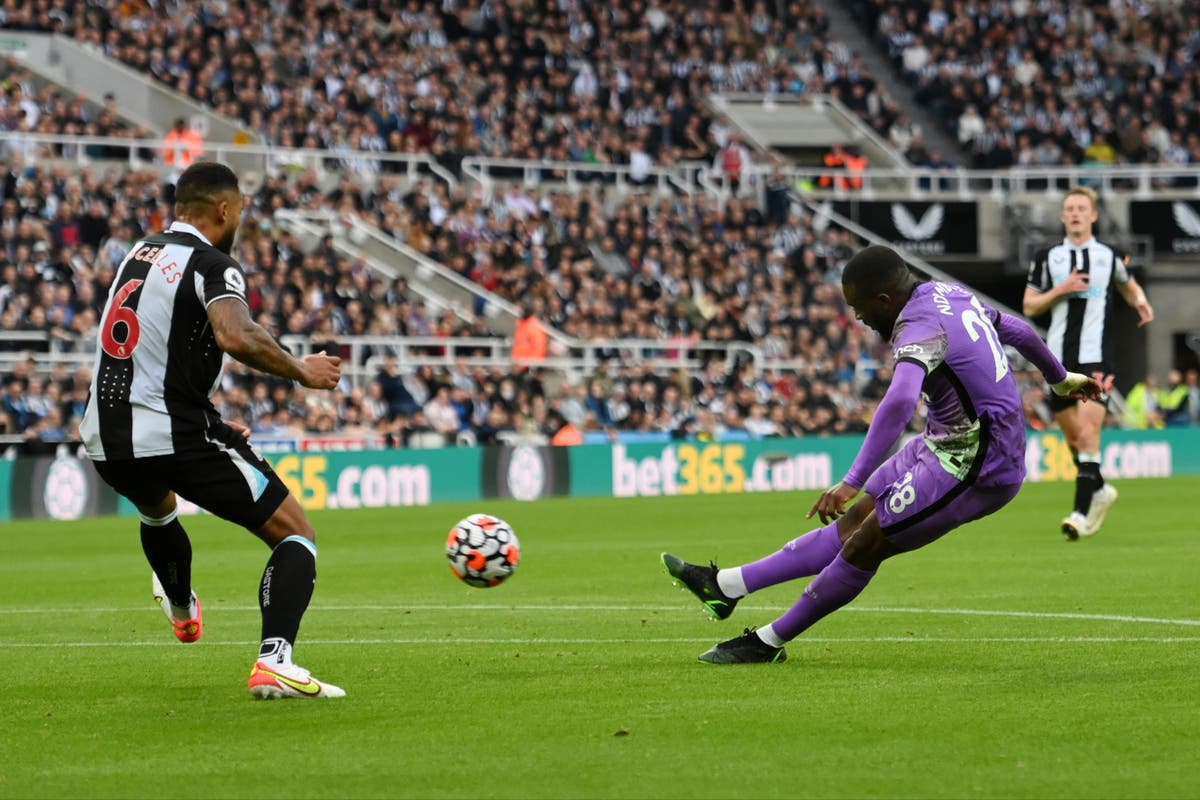 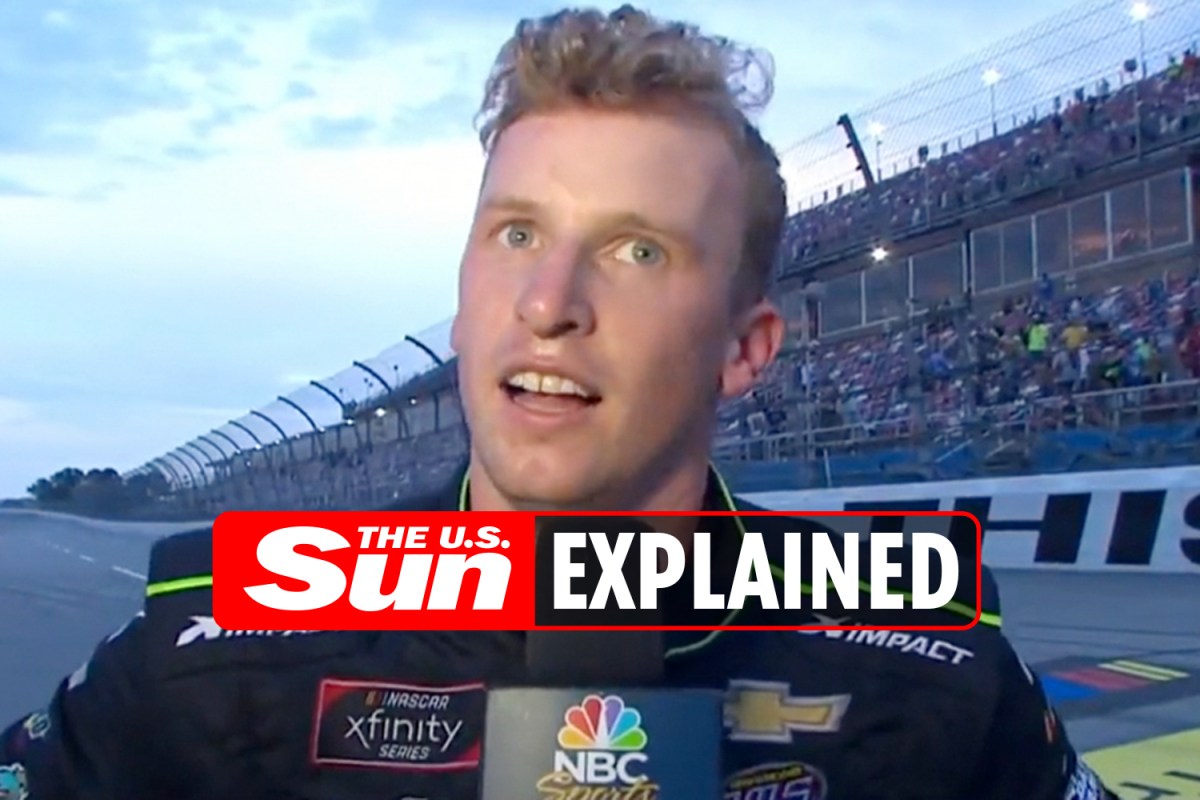 Does the Let’s go Brandon meme have a rap song?
6 mins ago