Around 1,300 students were evacuated from a school after a false widow spider was spotted.

Pupils were sent home from Malcolm Arnold Academy in Northampton on Friday morning after the eight-legged spider was seen at about 11am.

The school had reassured parents they were “simply acting with caution” and that they had called in pest control to sweep the classrooms.

The school will remain closed until Tuesday, NorthantsLive reports. This is not the first time the school has had a spider scare.

In October 2018, an infestation was discovered in the technology centre department.

They do bite, but rarely attack humans.

When they do bite the pain is similar to that of a wasp’s sting, according to the Wildlife Trust.

False widow spiders are often seen in homes this time of year.

The academy sent out a message to parents detailing what had happened.

The message read: “We have today found a false widow spider in school.

“Some of you may remember this has happened in the past.

“Pest control are on their way and the area is isolated, but to be cautious we would recommend that your child is collected as soon as you are able for years 8, 9 and 10.

“Year 12 and 13 will be dismissed with consent. We will keep year 7 in school in a separate building away from the spider sighting.

The species can grow up to 11 millimetres in length and they are usually spotted in the UK in kitchens and conservatories.

They are considered one of the most common species of spiders in some parts of the UK and Ireland.

They spin strategic tangled webs that they usually suspend at least 1.5 metres off the ground to try and catch flying insects.

The front section of their body and their legs are dark brown whereas their abdomen presents a range of patterns.

The intricate cream and brown design is often described as resembling a skull – which somewhat heightens the fear of them.

But false widows are relatively harmless to humans and rarely attack – and when they do the bite is similar to a wasp sting.

“Please be reassured that there is no cause for concern, we are simply acting with caution to ensure that pest control can eliminate the risk ready for full return on Monday.”

A spokesperson for the school said: “We have been in close contact with parents today to let them know that a small number of false widow spiders have been found in school.

“As a precaution students have been sent home whilst we bring in pest control to eliminate any risk ahead of all students returning to school on Tuesday.

“The safety and wellbeing of our students and staff will always be our top priority.”

Frisky spiders invade UK homes – are they a danger and can you humanely remove them? 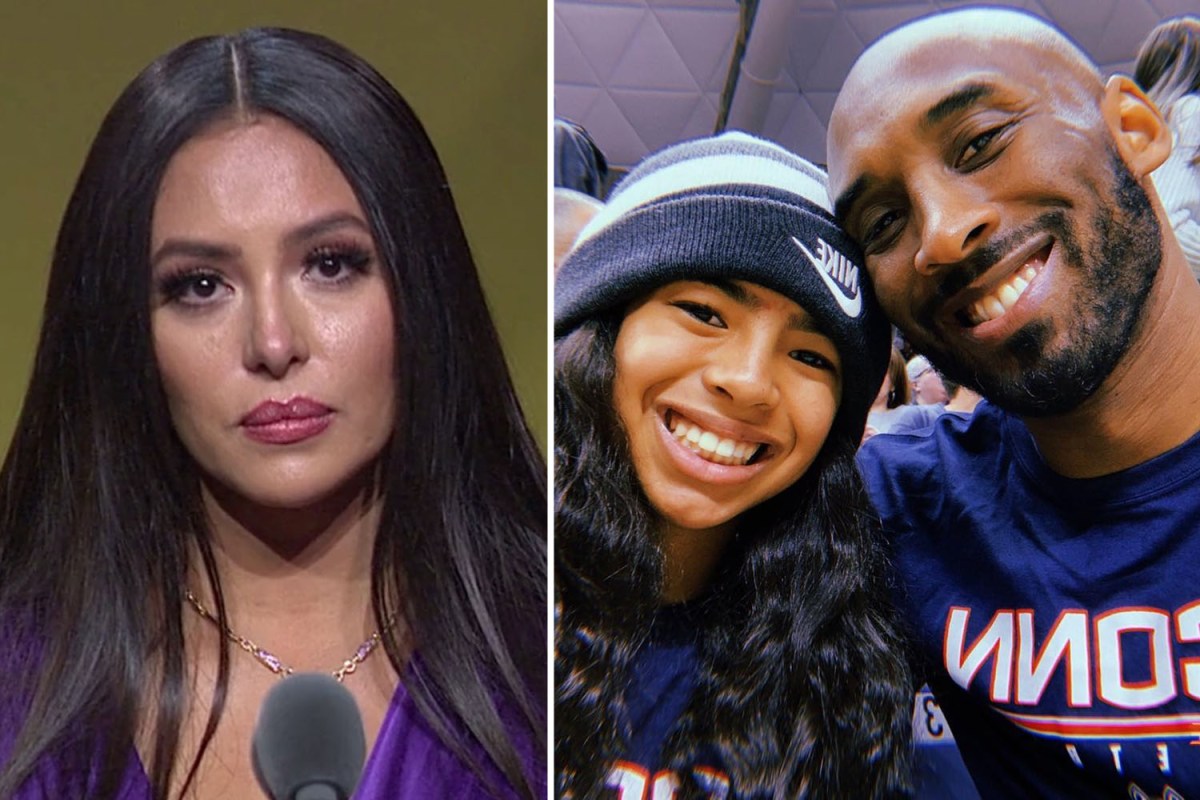