One in 10 couples break up when a makeover goes bad, figures reveal. And while some splits are patched up, three in a hundred quizzed said it led to divorce.

Even just painting walls had led to a partner getting their coat said 29% of 2,000 couples who took part in the poll by handyman website Taskrabbit.

Assembling flat-pack furniture was next likely to throw a spanner in the works for 26% quizzed.

Gardening had turned a relationship to manure for 21% while 20% admitted simply moving furniture about led to bust-ups.

Can you relate? Join the discussion in the comment section

And hanging shelves led to 17% wanting to be back on a different kind of shelf.

Around 15% of couples rowed over unblocking drains and fixing leaks followed by 13% who fell out over where to put the telly.

London couples were worst for rows with those in Southampton least likely to fall out.

TaskRabbit said: “Our poll shows that there is a more serious side to DIY when it goes wrong.”

Changing Rooms, a huge hit for the BBC when it launched in 1996, returned last week on Channel 4, with only Laurence Llewelyn-Bowen surviving from the original series.

The original series was well-known for some painfully awkward reveals, and the reboot came back with the bang we were all hoping for as viewers branded one of the first makeovers “one of the worst things I’ve ever seen” and “f***ing horrific”.

Lisa from Swansea was said to be trapped in a “shabby, chic nightmare” of a bedroom and the team “channeled their inner drag queens” to give it very bold new look, with dark purple feature walls, a pink bed – and a wall of hair .

It went down a storm with Lisa, who described the majority of the transformation as “absolutely lovely”, until she became a little lost for words when spotting the hair ‘art’.

In the end she did every well to cobble together a polite response of: “It’s not that I don’t like it, it’s just that it… er, I would never think of putting hair on the… thing”, while her face told the real story. 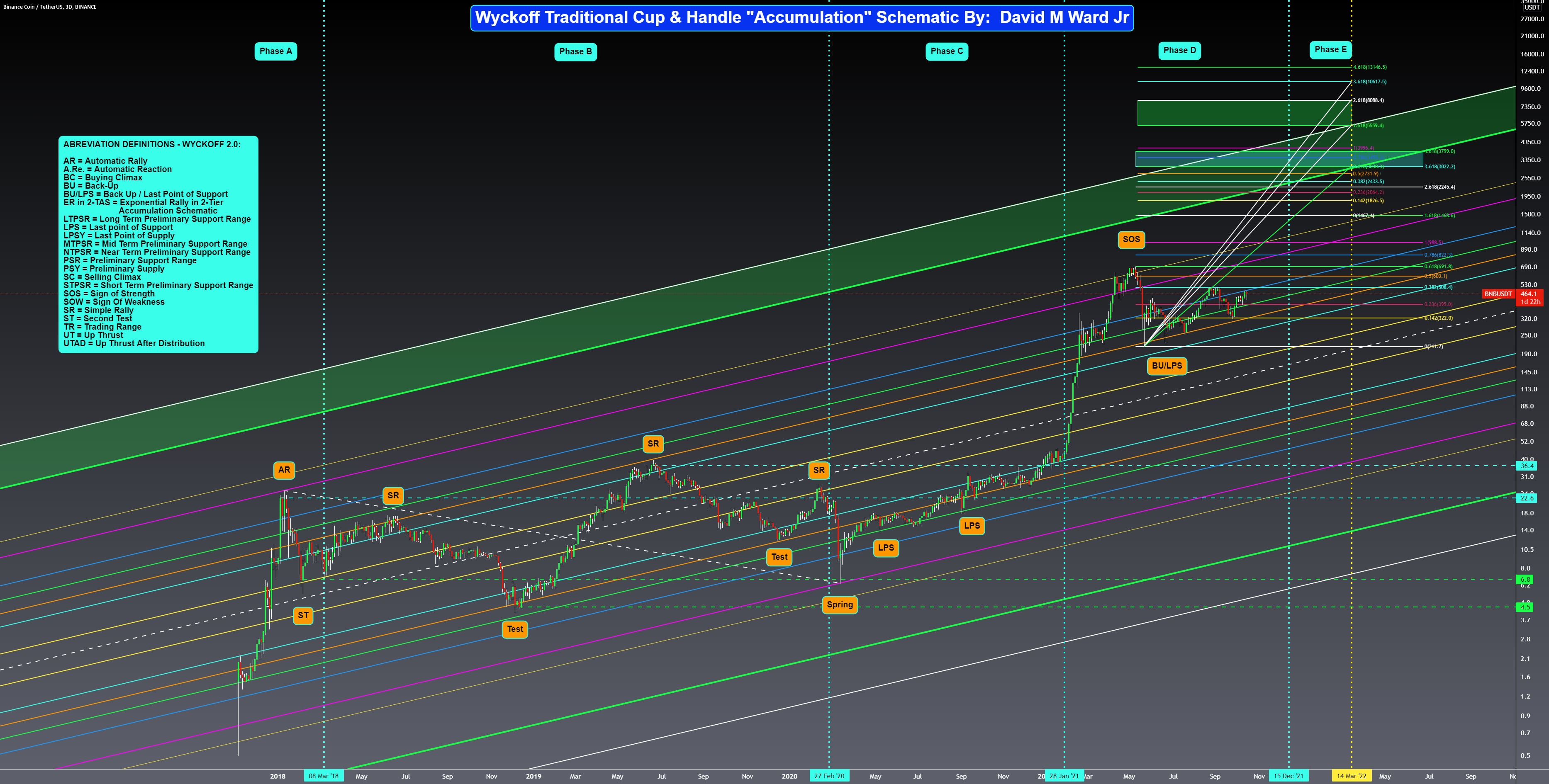