Shares of the nation’s largest retailer, Walmart, surged over 5% on Tuesday after the company reported revenue and profits that came in above Wall Street expectations, while management also cited progress in reducing excess inventory levels—though consumers are turning to lower-margin items amid higher prices due to inflation.

Walmart reported quarterly revenue of $152.8 billion—compared to $150.8 billion expected by analysts, while net income for the period was $5.15 billion (up from $4.28 billion a year earlier).

The stock jumped 5% to nearly $140 per share on Tuesday, as the retail giant said it benefited from higher prices and increased shopping visits from consumers, with U.S. same-store sales rising 6.5% in the quarter.

Walmart is gaining market share in categories like groceries, but as customers grapple with higher prices due to inflation, they have prioritized lower-margin food items rather than general merchandise.

The heavier mix of sales in grocery, combined with the company’s efforts to continue selling off excess inventory at discounted prices, has put some pressure on profit margins, CEO Doug McMillon warned on a call.

While Walmart has seen more middle- and high-income shoppers visit stores, CFO John David Rainey told CNBC that the company is also seeing more budget-conscious consumers who are spending less in terms of “quality and quantity.”

While many other companies have recently slashed profit outlooks amid inflationary pressures, Walmart reiterated its financial guidance for the second half of the year, forecasting U.S. same-store sales growth of 3% and an earnings-per-share decline of roughly 10%.

Walmart’s stock is down slightly more than 3% so far this year, outperforming the rest of the market, with the benchmark S&P 500 index down roughly 10%.

“We made good progress” in further reducing inventory levels, management said on the earnings call. While Walmart said it has “cleared most summer seasonal inventory,” the company is now focused on “reducing exposure” to areas that are seeing declining sales, such as electronics and home. Management noted that the company has also “canceled billions of dollars in orders to help align inventory levels with expected demand.”

Walmart announced earlier on Monday that it had reached an exclusive streaming deal with Paramount Global. Subscribers of Walmart’s membership program will get access to Paramount+ as part of the agreement, both companies confirmed.

“There isn’t anything all that controversial here,” with modest upside thanks to the reiterated financial guidance and a drop in quarterly inventory balances, says Vital Knowledge founder Adam Crisafulli. “The faster Walmart and Target reduce excess inventory, the better it will be for their individual stocks,” he predicts; “However, from a macro perspective, once these giants are done flushing inventory, the economy will lose a major source of disinflation.” 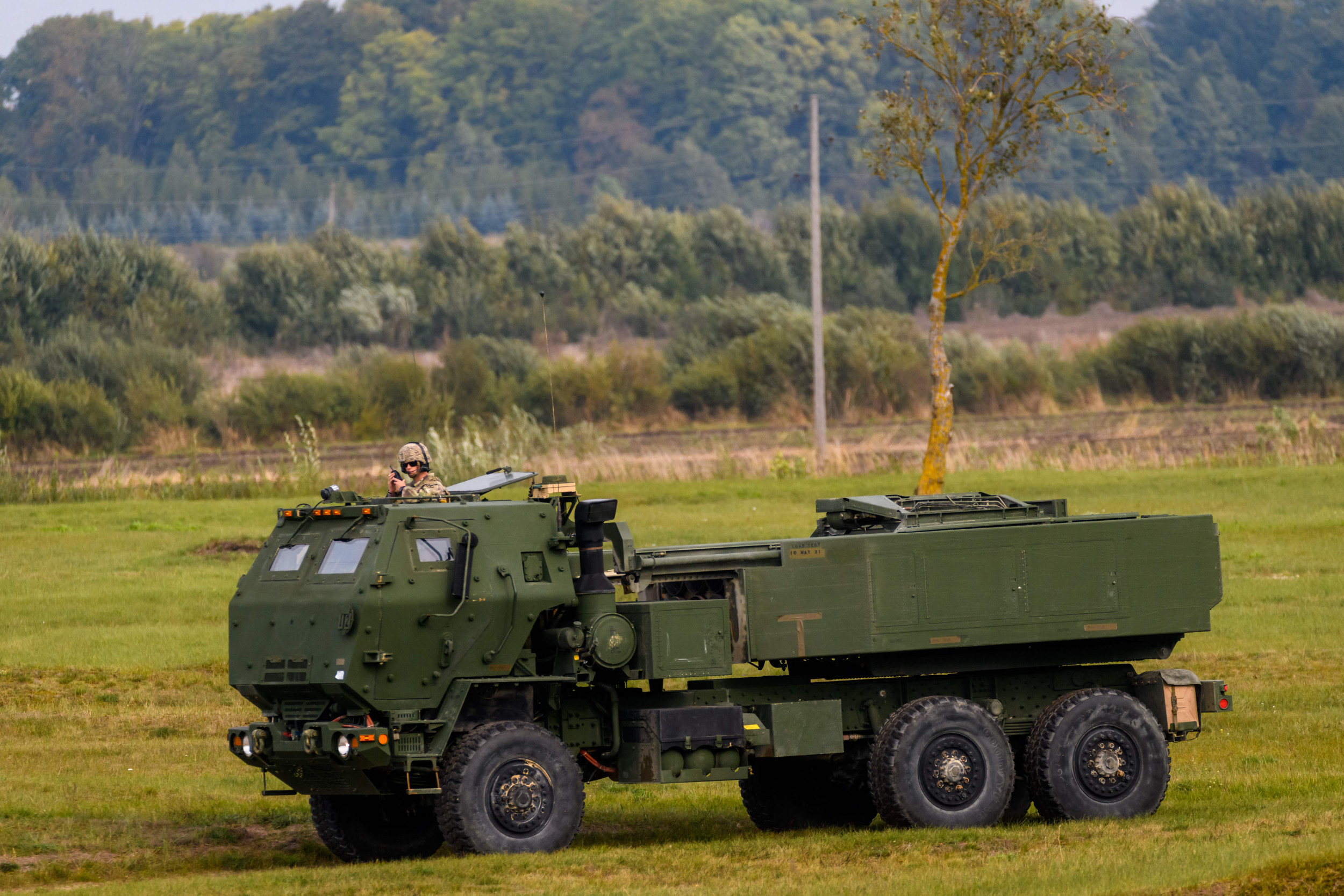 U.S. will more than double Ukraine’s HIMARS after Putin’s mobilization
2 mins ago 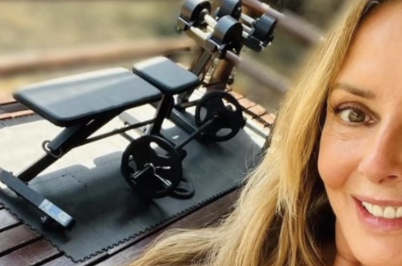 Gold Surges As U.S. Dollar Corrects Lower for OANDA:XAUUSD by Alex_Boltyan_FXAnalyst
10 mins ago