Once again another oil trade called to pure perfection. I warned of a bullish move to 70. 40 and even provided a long set up in this. Oil overall is very bearish now and has formed a new higher low within our down trend. I do not see oil pushing back up past 70. 40 unless some major news comes out. I stated that 70. 40 will be tapped and could be tapped a few times before dropping which it did. This was a key resistance area which many failed to recognised. I gave the option to long oil that had solid closures above this zone and short it upon rejection which is exactly what we did.

They key to Oil is now to keep below the green dashed line, above this and we are bullish but below we are bearish and it’s that simple. We can see that price dumps from this region and it what I expect to happen now. Oil has the chance for some pull backs but my bias stays unchanged unless we get bullish candles above the stated zones.

I am targeting the black lines which is where I will scale out my profits from the swing trade we have entered. As price goes down I will move my SL accordingly and everyone that as followed me will be able to do the same.

All oil fundamentals are negative for oil .

Confused on oil? drop me a message.

-Before my break I was top rated author for oil

-Called the oil drop to sub $10 well in advanced

-The OILBARON is always two steps ahead of oil 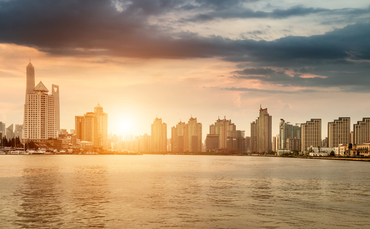 Council Post: 10 Simple Strategies For Drumming Up Excitement Around A Virtual Event
3 mins ago 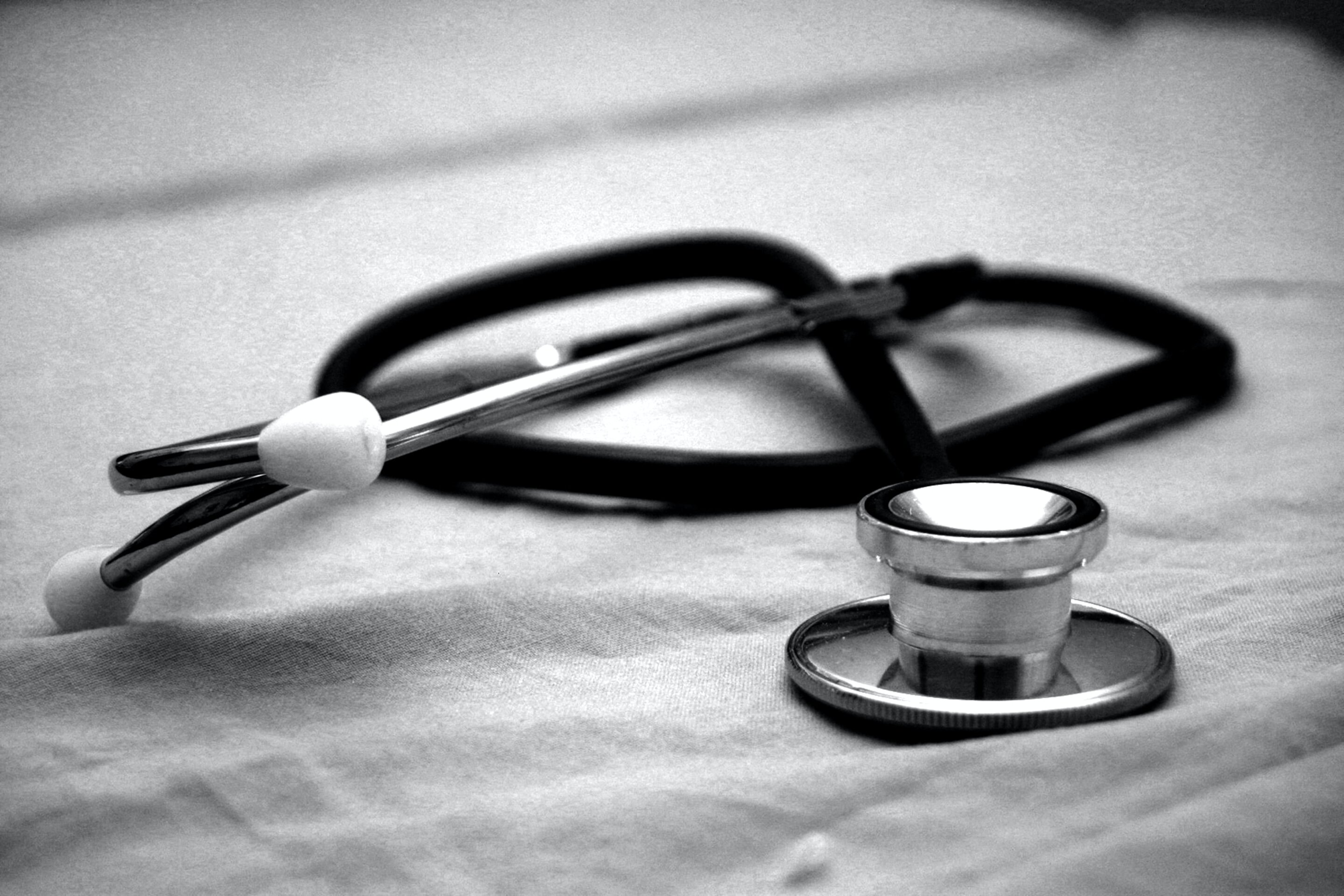 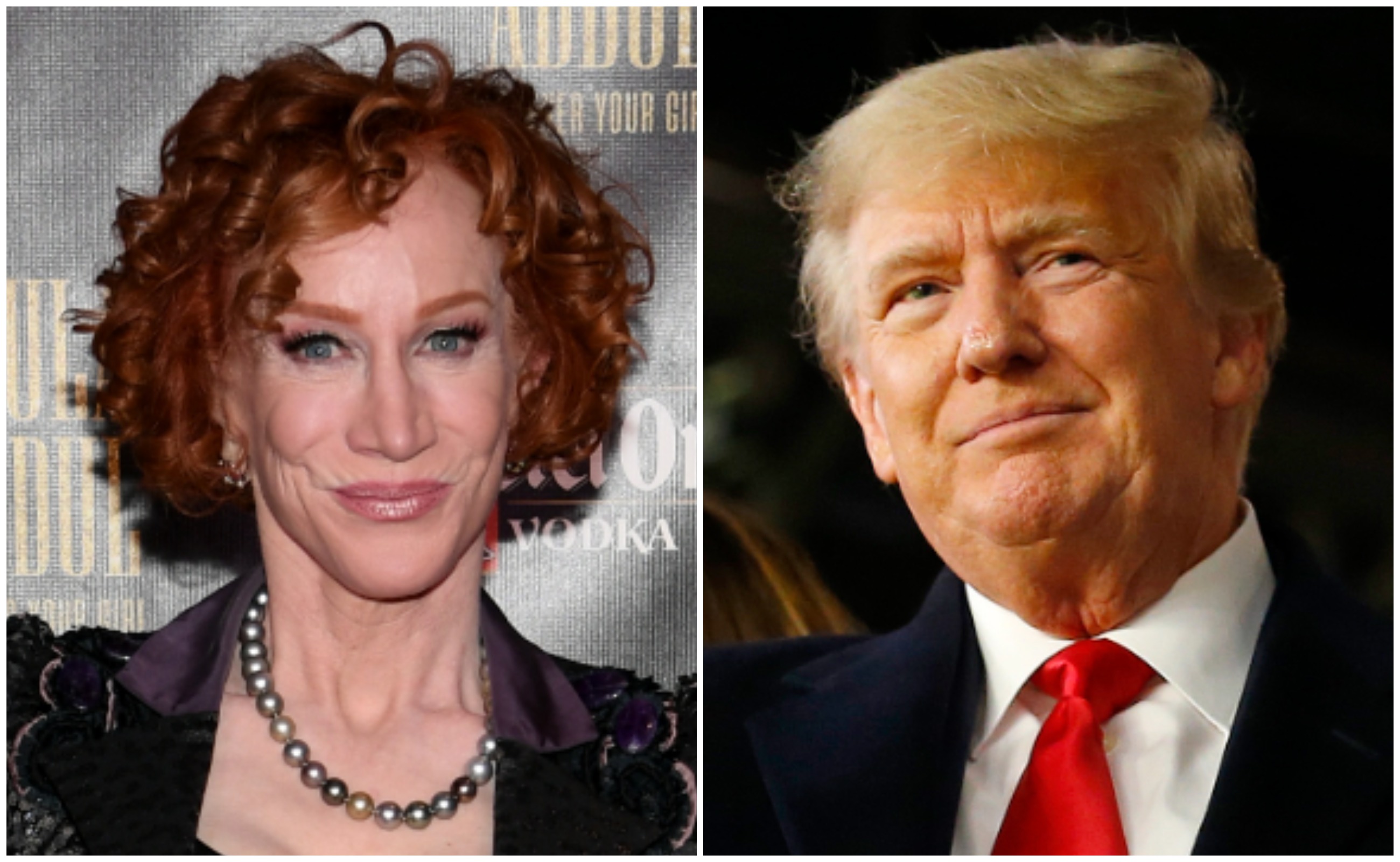