U.S. stocks rose Tuesday, after two days of falls, as investors focused on a report showing so-called core inflation slowing even as consumer prices rose by the fastest rate in 40 years.

But the news that cheered investors was that core price growth slowed to a 0.3% monthly rise versus expectations for a 0.5% increase. That still nudged the year-over-year rate to a 40-year high of 6.5%.

“The best you can say is that core CPI came in lower than expected at ‘only’ 6.5%,” said Matt Peron, director of research at Janus Henderson Investors. “That might give some relief to markets which were preparing for the worst.”

The key, he said, is whether inflation has peaked and, if so, how fast it will decline. “While this reading probably locks in a more aggressive Fed action near-term, there is some reason to believe that CPI will decline enough by year-end to avoid the most severe Fed action.”

The yield on the benchmark 10-year Treasury
TMUBMUSD10Y,
,
which on Monday reached a three-year high, dropped nearly 7 basis points to around 2.70%. The surge in yields has been making stocks less attractive on a relative basis and has weighed in particular on technology and other so-called growth shares whose valuations are based on earnings and cash flow far into the future.

Investors were also awaiting the unofficial kickoff of corporate earnings reporting season on Wednesday, with results due from JPMorgan Chase & Co.
JPM,
,
while other big Wall Street banks were due to report on Thursday.

How other assets are trading

Johnson faces backlash over ambition to stay in power until 2030s 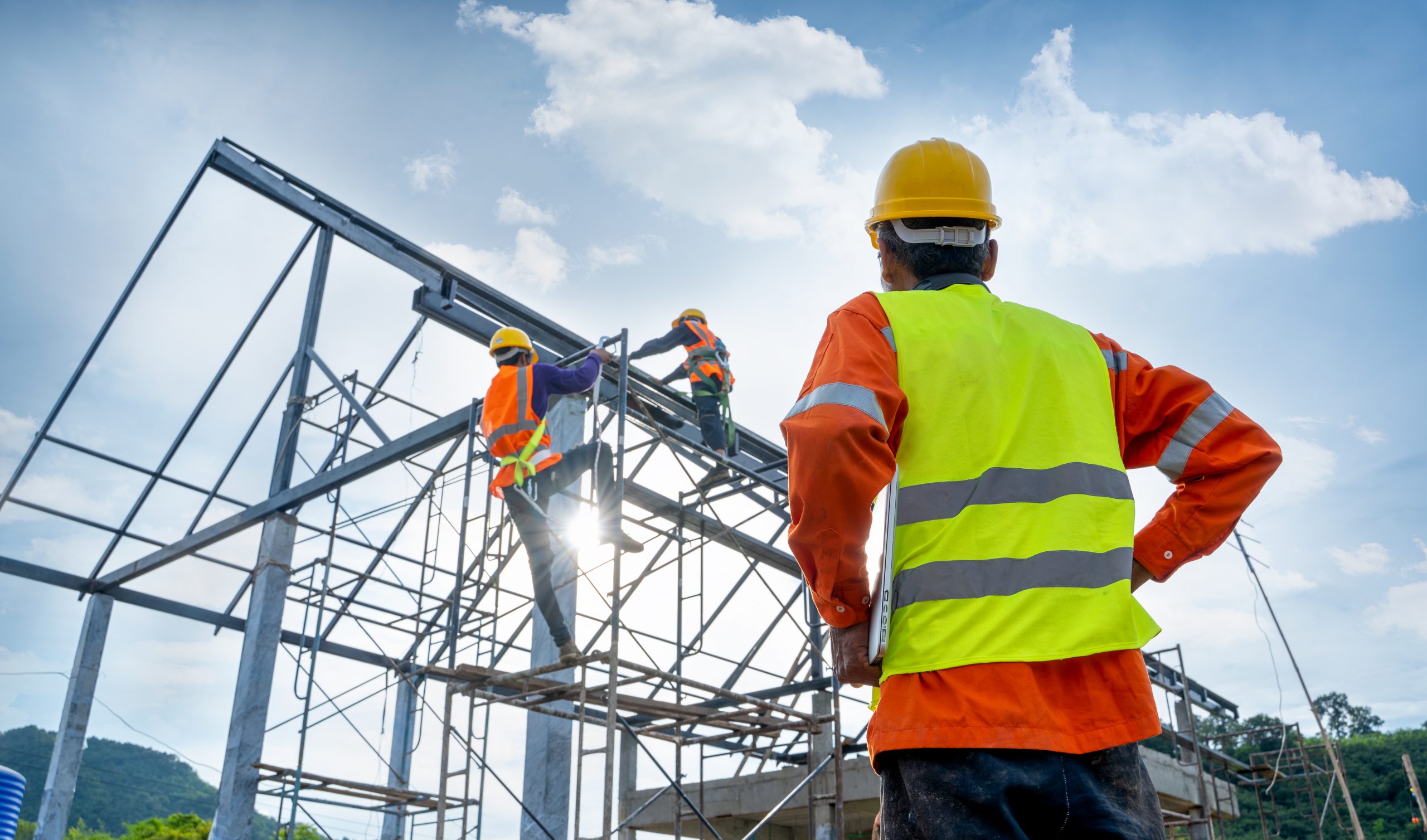 How To Find A Steel Stock That Is A Real Steal 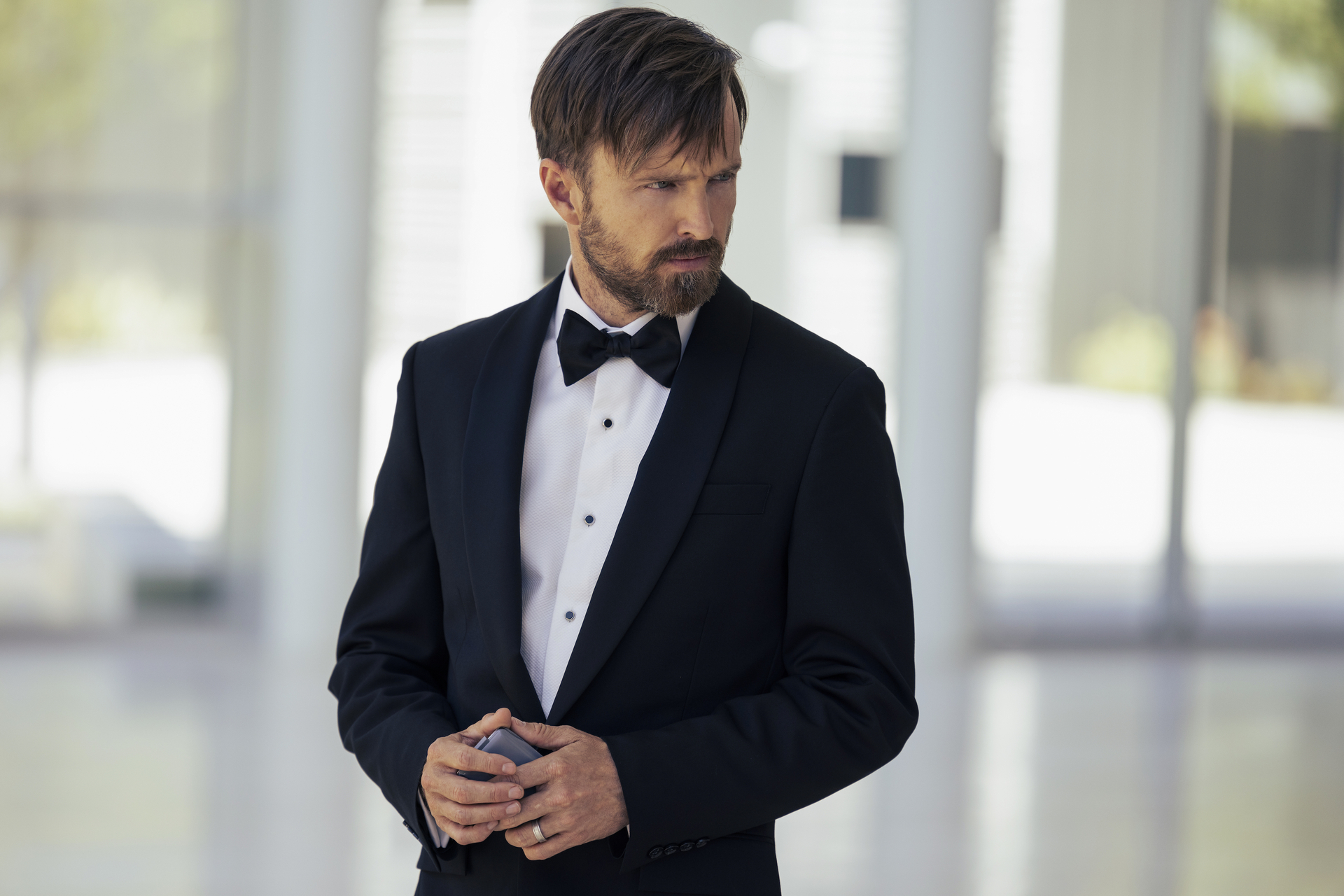