U.S. stocks fall, but trade above session lows Monday, as investors juggled concerns over the pace of Federal Reserve rate hikes with more lockdowns in China amid rising COVID cases.

How are stocks trading?

On Friday, the Dow shed nearly 1,000 points, or 2.8%, marking its worst daily percentage drop since Oct. 28, 2020, according to Dow Jones Market data. The S&P 500 index slid 2.8%, while the Nasdaq Composite Index tumbled 2.6%. The losses left all three indexes at levels last seen in mid-March.

Beijing began testing millions of residents and shutting down business districts and some residential areas on Monday amid a spike in infections. Millions in Shanghai remain under restrictions as that financial hub has struggled with rising infections.

“More lockdowns reduce demand for commodities in the short-term which is an easing factor for commodity inflation, but lockdowns also create bottlenecks in the world’s factory which causes more delays and potentially inflation in consumer markets in the U.S. and Europe,” strategists at Saxo Bank told clients in a note.

Markets are facing a busy week on the economic front, as the Fed is now in a blackout period ahead of the May 3-4 Federal Open Market Committee meeting. The March core personal-consumption expenditures price index, the central bank’s favored inflation indicator, is due Friday. The data calendar is empty for Monday.

Fed Chairman Jerome Powell last week said a half-point rate hike — rather than the typical quarter-percentage point move — would be “on the table” when policy makers meet next month. Remarks by Fed officials have seen investors price in a rising possibility of further outsize rate moves in coming months as the central banks scrambles to get a grip on inflation running at its highest since 1981.

Investors are “realizing that the Federal Reserve is serious about normalizing monetary policy, whereas in recent months, I believe investors were pricing in capitulation from the Federal Reserve — that their hawkish commentary would not be followed by hawkish actions,” said David Bahnsen,  chief investment officer at The Bahnsen Group, a wealth management firm based in Newport Beach, Calif., with $3.6 billion in assets under management.

Read: What’s next for the stock market as investors grapple with Fed near ‘peak hawkishness’

“The Federal Reserve should and likely will raise interest rates by 50 basis points at its May meeting. The gap between interest rates and inflation is way too wide,” he said, in emailed comments, adding that the “repricing of excessive and distorted stock valuations was always inevitable, and it is ultimately good and healthy.”

Need to Know: The stock market selloff still has another 20% to go, says the godfather of liquidity

and Microsoft Corp.
MSFT,
,
among others.

“As technology companies are the biggest constituents in the main indices, it’s crucial how these companies perform on earnings this week, but also that they can demonstrate less impact from inflation,” added Saxo strategists.

War in Ukraine: Russia is failing in its war aims, says U.S. Sec. of State Blinken after meeting Zelensky

What companies are in focus?

Mike Murphy contributed to this article 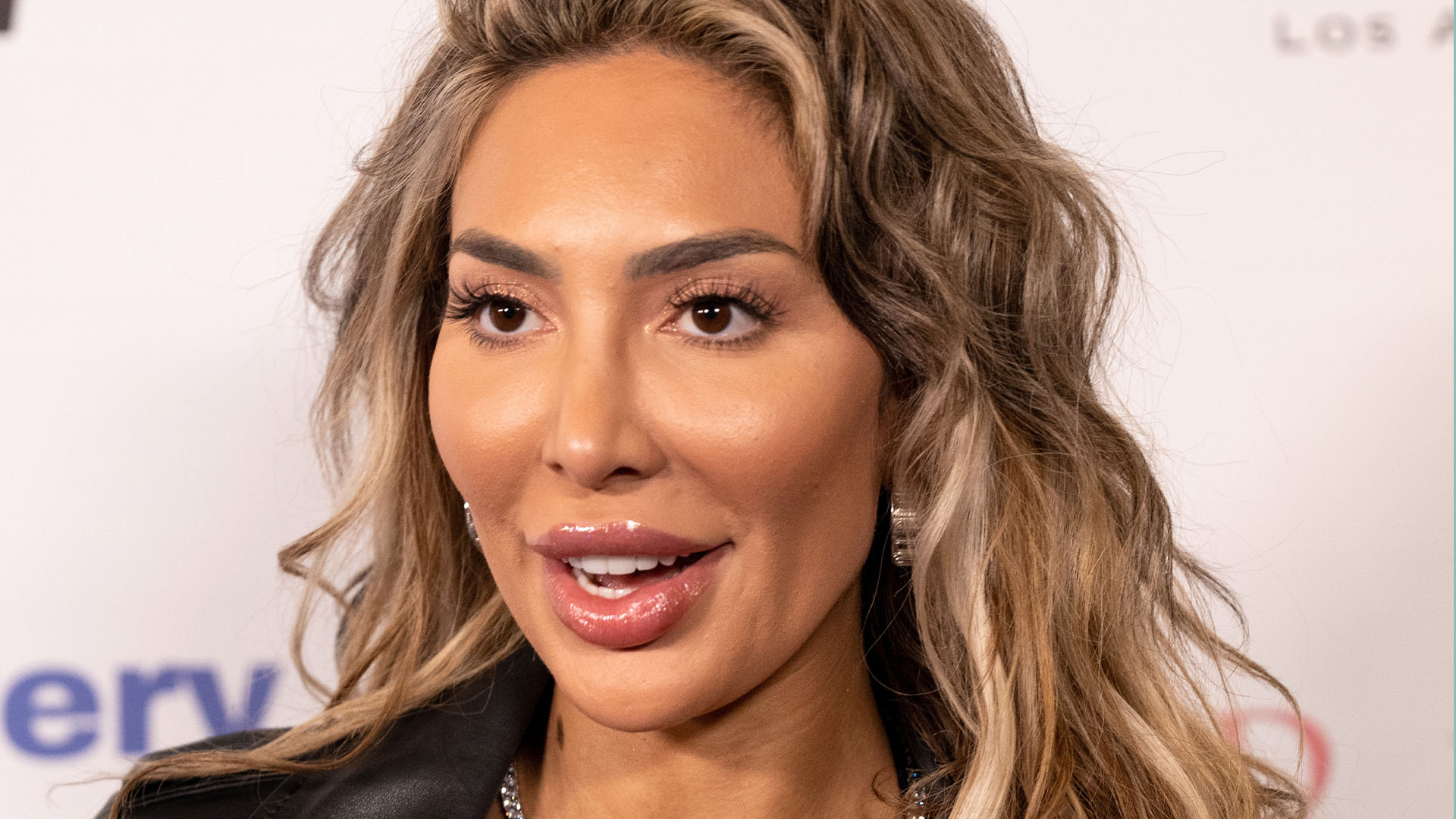 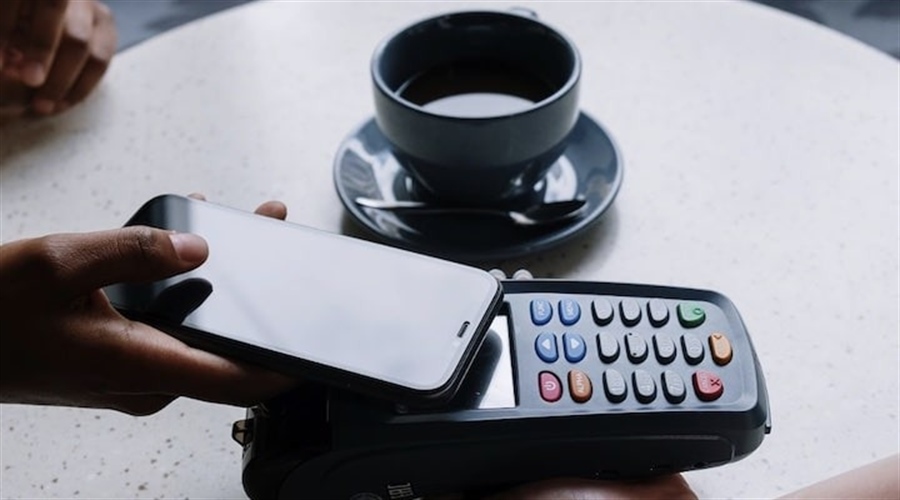 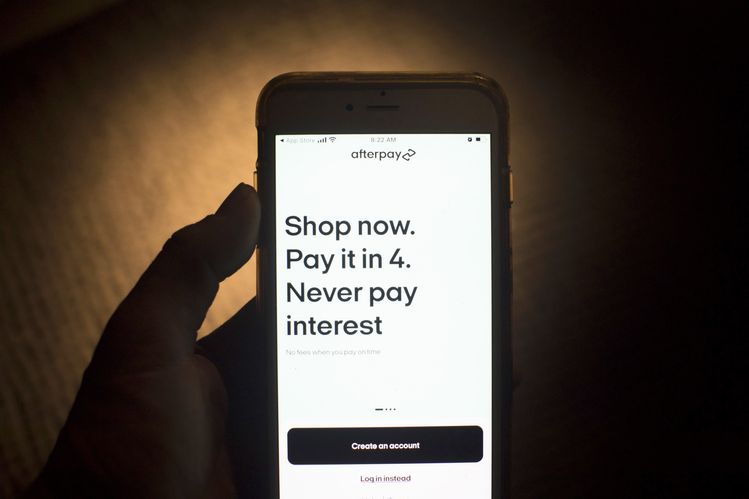 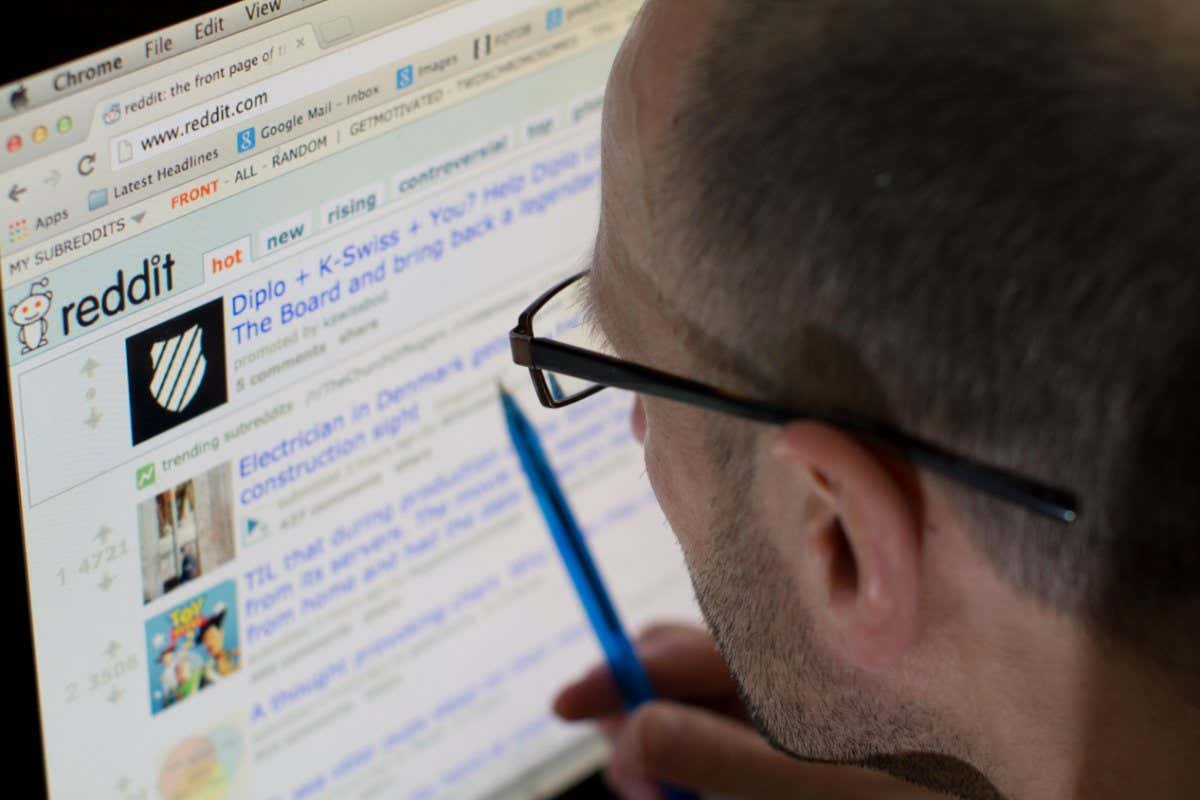 Reddit moderators do $3.4 million worth of unpaid work each year
8 mins ago

Reddit moderators do $3.4 million worth of unpaid work each year